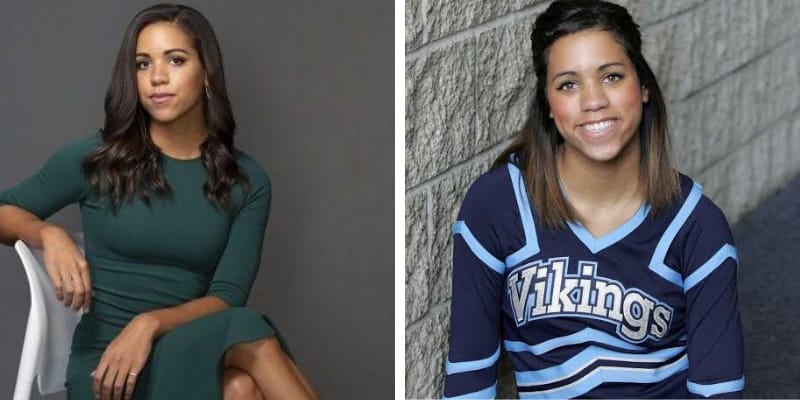 Alexi McCammond was born in 1994 and from Chicago, Illinois. She is a News Editor, Political Reporter, and Famous Personality. Curently, she is National Political Reporter at Axios and currently covering the 2020 presidential campaign.

However, she recently made headlines after NBA legend Charles Barkley allegedly threatened to hit her after she questioned his apparent political indecisiveness as they discussed the 2020 Democratic presidential hopefuls. 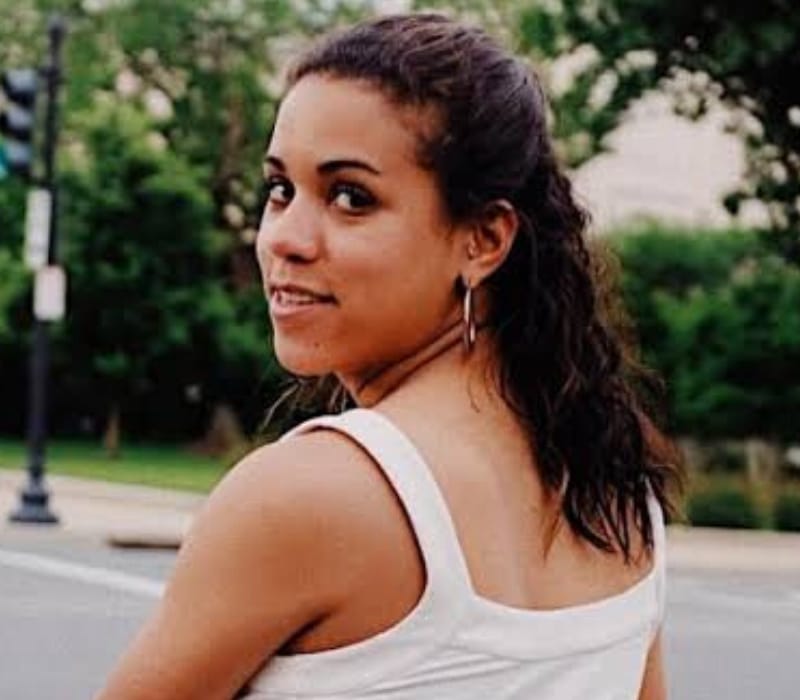 “Just FYI Charles Barkley told me tonight ‘I don’t hit women but if I did I would hit you,’ and then when I objected to that he told me I ‘couldn’t take a joke,’” McCammond wrote. NyPost reports.

Later, Barkley, through Turner Sports, apologized for his comments Wednesday morning “My comment was inappropriate and unacceptable. It was an attempted joke that wasn’t funny at all. There’s no excuse for it and I apologize,” Barkley said in the statement.

Then McCammond tweeted, “The comments Charles Barkley made to me are not acceptable. Threats of violence are not a joke, & no person deserves to be hit or threatened like that. Silence only allows the culture of misogyny to fester. And those kinds of comments don’t merit off-the-record protections.”

Just FYI Charles Barkley told me tonight “I don’t hit women but if I did I would hit you,” and then when I objected to that he told me I “couldn’t take a joke.”

From October 2014 to June 2015, she served as a Marketing and Communications intern at the University of Chicago Booth School of Business. During that period she published weekly newsletters and Global Marketing Materials. 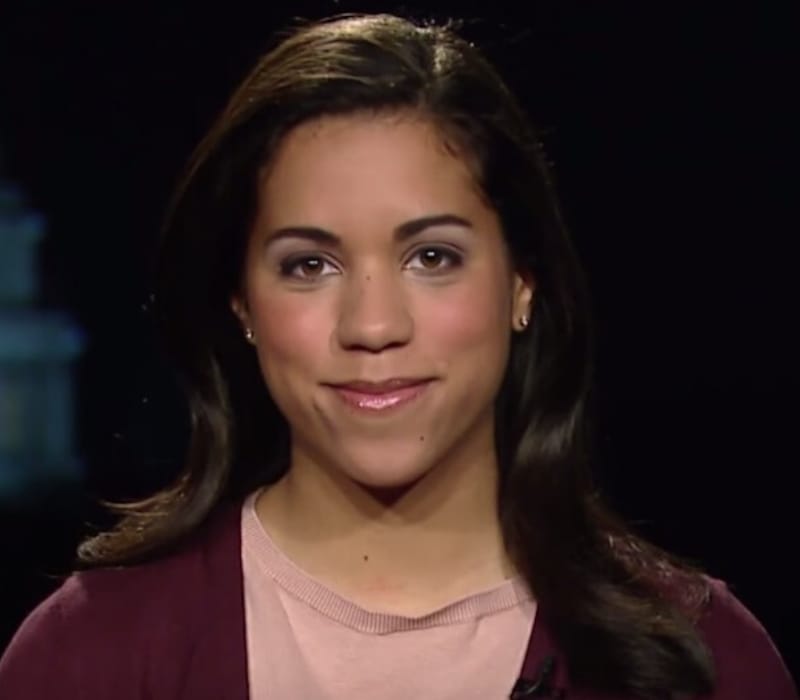 Its an American Women’s Magazine and she wrote articles mainly on Breaking News and Politics. Furthermore, Alexi was promoted to an Associate News Editor in May 2016 and the same year she covered the 2016 Presidential Debates.

Curently, she is the Political reporter at Axios and she is also Axios’ deputy news desk editor. Alexi will be covering the 2020 Presidential Candidates. Apart from this Alexi even appeared on WNYC’S, MSNBC WJLA< FOX BUSINESS and KGO Radio.

In August, McCammond was given an award for emerging journalism by the National Association of Black Journalists.

How old is Alexi McCammond? She was born in 1994 and from Chicago, Illinois and she is 25 years old as of 2019. She is the daughter of Shelli McCammond (mother) and there is less information about her father. Alexi has two siblings: Sister Aubyn and Brother Braxton.

She completed her education from Guilford High School in Rockford and attended the University of Chicago and earned a Bachelor’s Degree in Sociology, Romance Languages & Literature.

Earlier, she wanted to become a Doctor but during that time she lost her father. However, she earned a scholarship of 60k USD to attend the University of Chicago.

Curently, she is dating Rob Groulx who is a Filmmaker from Washington D.C. They started to date since 2017 and they often share pictures on their social media platforms.