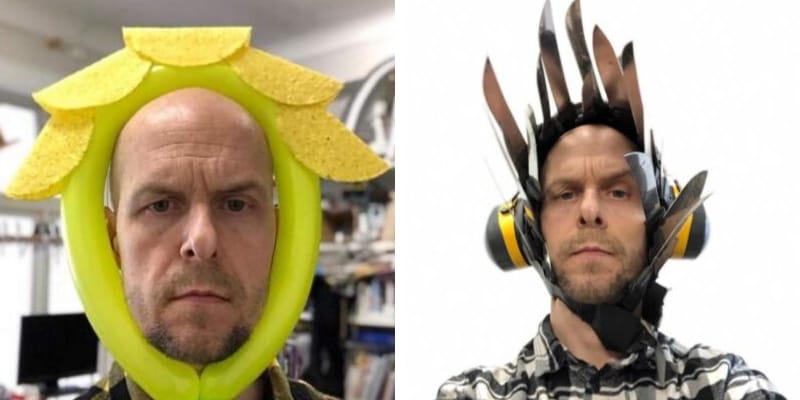 Jan Hakon Erichsen was born on June 23, 1978, and from Oslo, Norway. He is a Youtuber, Social Media Personality, visual artist, and self-described “balloon destroyer”. Furthermore, he recently gained national attention after a compilation video of his balloon popping videos went viral on Twitter.

Where its 2-minute video of a Jan Hakon popping balloons in some very creative ways went viral on Monday. In the video, you can see that he comes up with multiple machines, contraptions, and crude ways to pop balloons. 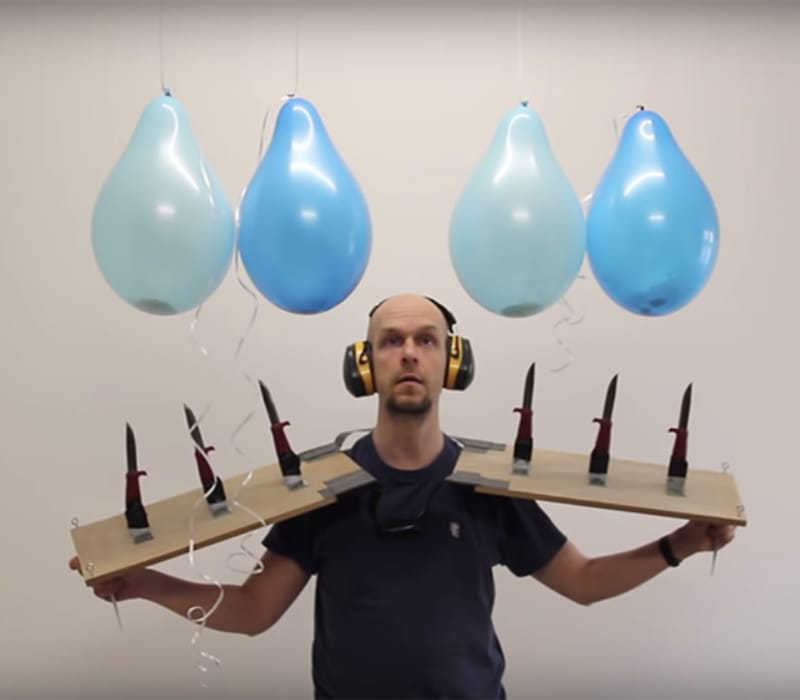 Some of his methods include are strapping a wooden board to his back outfitted with knives, strapping knives to his shoulder blades and shrugging to pop a balloon on his head, using power drills to stab balloons through wrapping paper, and putting large amounts of knives on his head and leaning over until they fall, popping balloons on the ground.

Erichsen graduated from the Norwegian National Academy of Fine Arts in 2004. He’s been working as a professional artist perfecting his unique brand of art for the past 15 years. 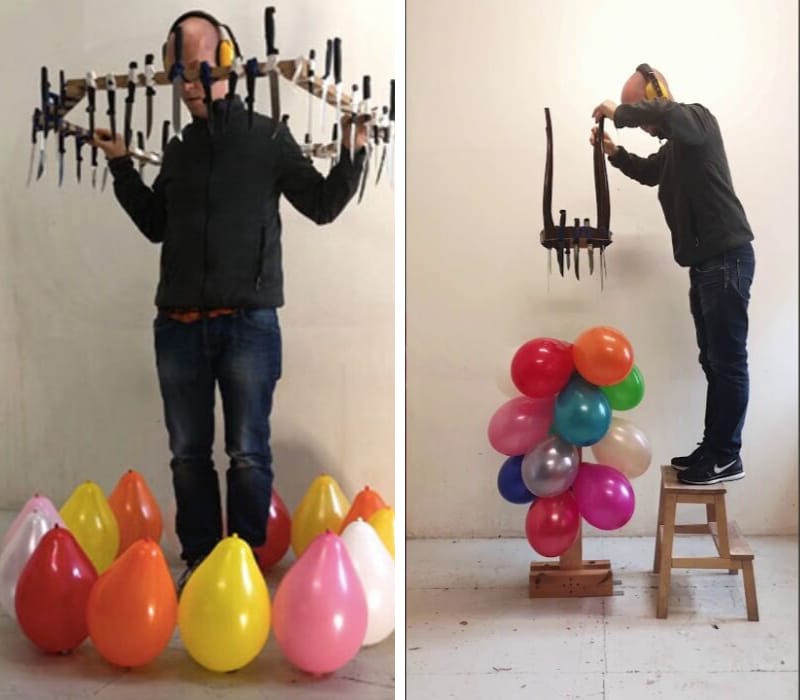 In an interview earlier this year with The Politic, Erichsen describes the inspiration behind his art. “I think of destruction as the dark side of creativity and I’ve always been drawn to it.” he said, “It’s like punk rock or horror movies in a sense.”

When Erichsen first started out at Norwegian National Academy of Fine Arts, he set out to be a video artist. He wanted to follow in the footsteps of his older brother. Unfortunately, things didn’t go as planned. After he left the academy, he was able to pick up the video camera again and start making Instagram clips that eventually made him famous.

Erichsen has branched out into different subjects aside from endlessly popping balloons. In his 2010 project Obvious Art Works, he covered difficult subjects including love and 9/11 with a daily vlog that featured unfiltered, raw ideas with low production values.

How old is Jan Hakon Erichsen? was born on June 23, 1978, and from Oslo, Norway and he is 42 years old has of 2019. However, there is not much information about his father, mother, and siblings.

Curently, he lives in Oslo with his girlfriend and two teenage daughters. Jan Hakon has a Self-entitled Youtube channel and has a 5.3k plus subscriber.