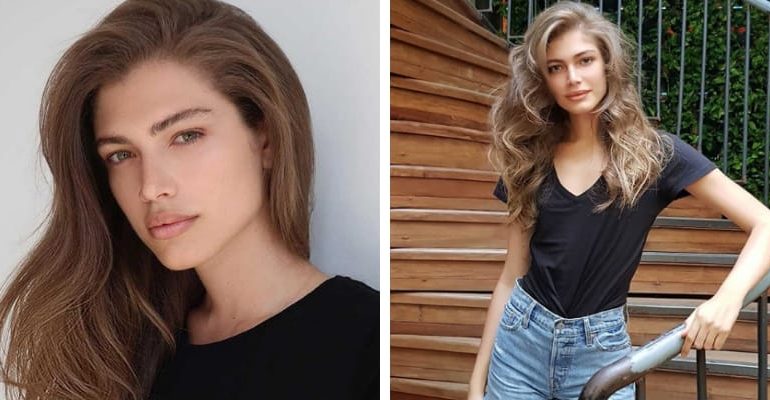 Her father is a fisherman and mother works as a School teacher. However, there is not much infromation about her sister and brother. Sampaio at the age of 8, her Psychologist Identified her as Transgender for the first time. 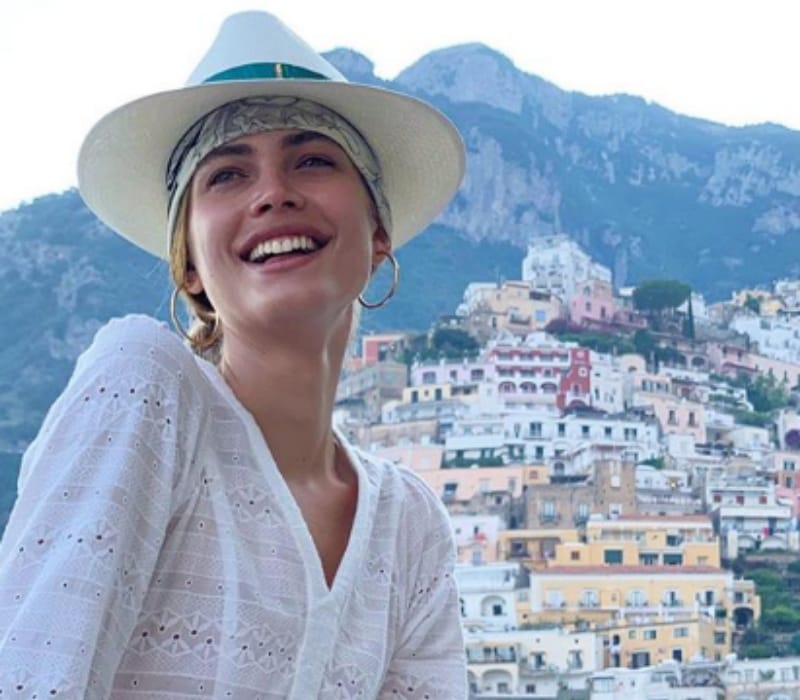 Later, she changed her name to Valentina and never disclosed her real full birth name on Social Media. In an Interview, she told that her parents supported her and even her friends stood along with her in a tough time.

After completing High school she enrolled in a college to study architecture in Fortaleza but at the age of 16 the model dropped out to pursue her career in Fashion Industry. Moreover, she even joined Fashion college and she was discovered by a Makeup artist while studying and signed her with a Sao Paulo Modeling Agency.

She started her career from Sao Paulo Fashion Week in November 2016. Then, Valentina worked ith L’Oreal Brand and they shot a video with her and released on International Women’s Day. She also became the brand ambassador of L’Oreal. 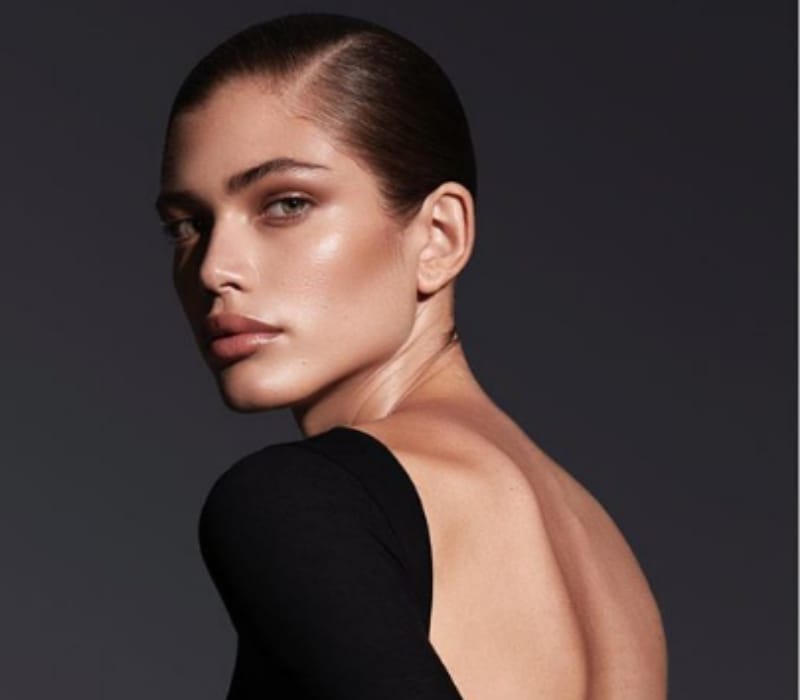 Recently, she made the headlines after becoming the first transgender female Victoria’s Secret Model. Earlier, Chief Marketing Officer of VS named “Ed Razek” banished the brand for not being inclusive to select their model.

However, Sampaio is very happy and even shared the behind scene for her professional shoot for Victoria’s Secret Pink. In August 2019, she shared some glimpse of her Photoshoot with Victoria’s Secret PINK on her official Instagram account.

Previously, she gave audition and did a photo shoot for the casting of the 2018 Vicotria’sSecret Fashion Show but the company rejected her. Additionally, Sampaio also became the first trans female to appear on the cover of Vogue Magazine in February 2017.

Her career’s breakthrough fame came after she became the first transgender woman who appeared on the cover of Vogue Paris. Additionally, Valentina is also the L’Oreal Spokeswoman in Paris along with various other Brazilian women.

Apart from this she also worked with the brans like Elle Mexico, L’Officiel Turkiye, Vanity Fair Italia, Moschino, and Philipp Plein. In 2017, Valentina made her debut in the film called “Berenice Procura” as Isabelle. 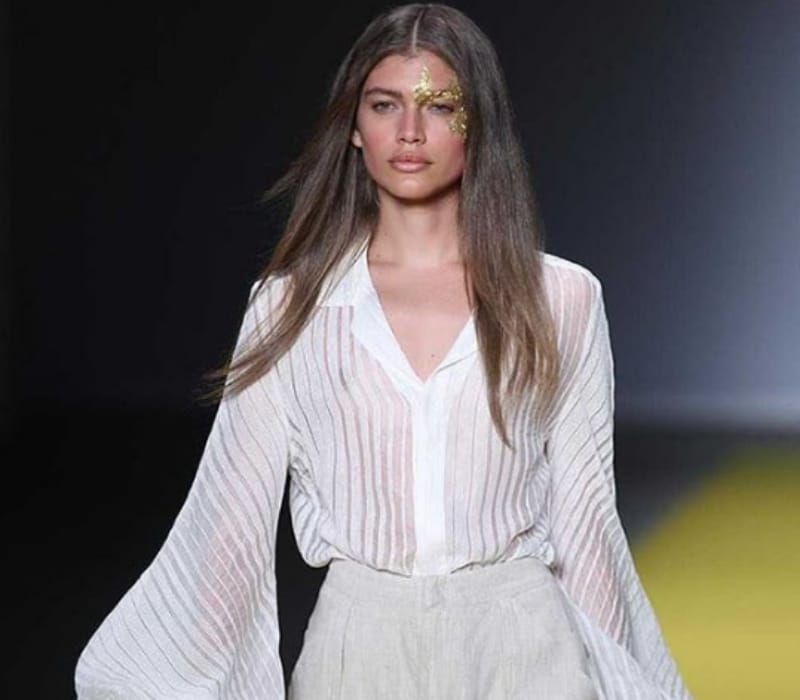 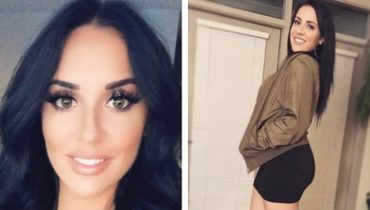 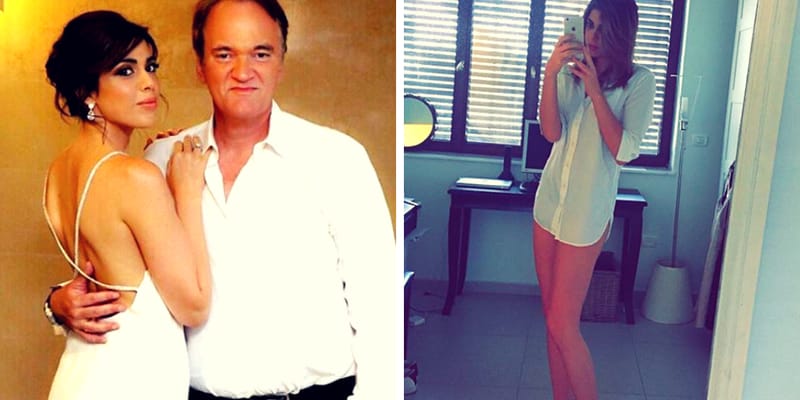