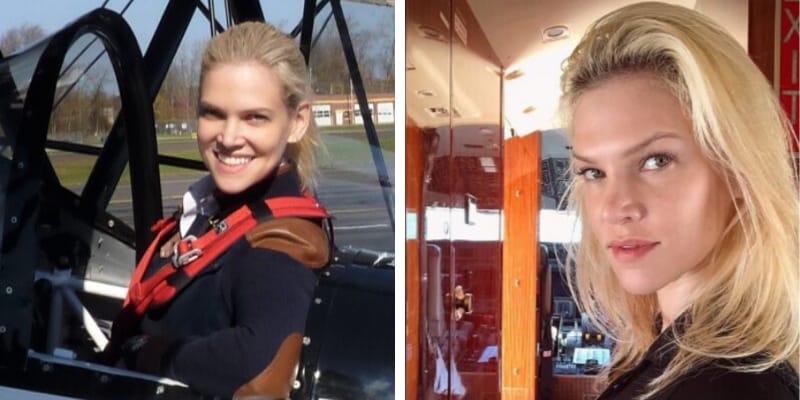 Nada Marcinkova was born on 1986 and from Košice, Czechoslovakia (now Slovakia). She is a Model and FAA-certified commercial rated pilot, flight instructor, Businesswoman, and CEO of Aviloop. Furthermore, she is one of the Victims of Jeffrey Epstein and he kept her as his Sex Slave.

On August 10, 2019, Jeffrey Epstein was found dead of an apparent suicide by hanging. Prison officials found his body in his cell at 6:30 a.m and three weeks previously he had been found unconscious in his jail cell with injuries to his neck. 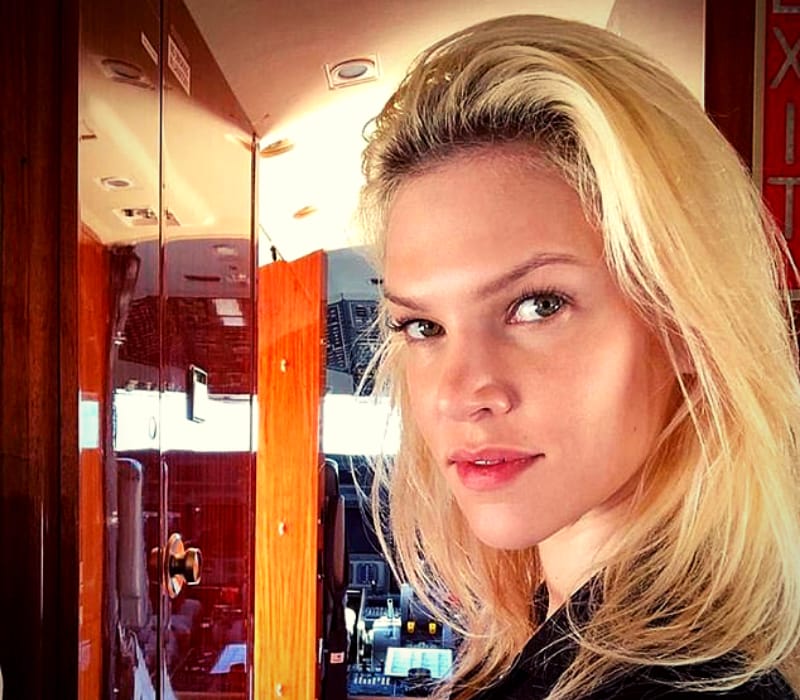 In 2007, Marcinkova was named as a co-conspirator for her involvement in Epstein’s sex-trafficking operation but invoked the Fifth Amendment when questioned by investigators. She was eventually given immunity as part of Epstein’s non-prosecution agreement.

Later, Nada Marcinkova changed her name to Nadia Marcinko after her involvement in Epstein’s sex-trafficking operation.

She started her career in the Modelling Industry at a very young age and after discovered by a modeling agency and arrived in the United States in 2000 to start her modeling career and during that time she was 14 years old.

Then, between 2001-2011 she transformed her career from Modeling to Pilot. Marcinko started flight training at a flight school at the Palm Beach County Florida Airport, and with 250 hours in her logbook, she accepted an offer from Jeffrey Epstein to obtain her Gulfstream II rating and was certified shortly thereafter. 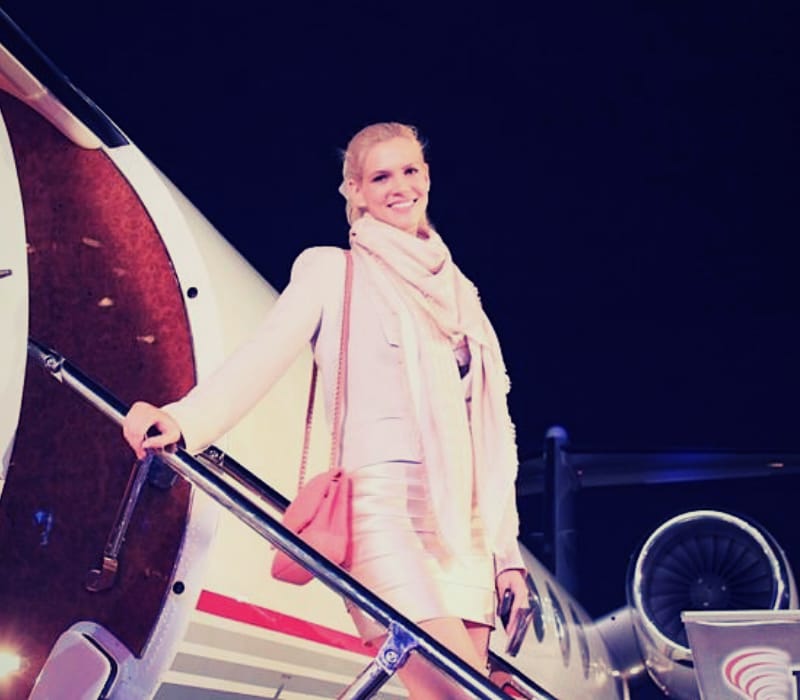 In a 2013 story by Plane and Pilot, Marcinkova revealed that as a model, traveling by plane made her anxious. To help overcome her fears, she reached out to a pilot friend to ask about taking an introductory flying lesson. He encouraged her to take her initial flight lesson at the Lantana airport in Palm Beach County, Florida. That was it!” says Marcinko.

Additionally, Nada founded Aviloop in 2011, where its a marketing company based in New York City that offers collective-buying aviation-related group discounts and promotions.

However, Aviloop’s business records show that the company is run out of an apartment complex located at 301 E. 66th Street on Manhattan’s Upper East Side. The address it an apartment building that belongs to Ossa Properties, a real estate firm owned by Jeffrey Epstein’s brother, Mark Epstein.

Marcinkova also has a Youtube channel named “Global Girl” and the channel bio reads “Fashion model turned Gulfstream pilot, aerobatic pilot, and flight instructor” and started the channel on Nov 16, 2012, and has a 22,626 subscriber.

Curently, there is no video on her channel and the Instagram page is set to private. But while checking on the Web Archie it is found that her channel was named “Gulfstream Girl” and has a 3,187 subscriber on March 28, 2013. 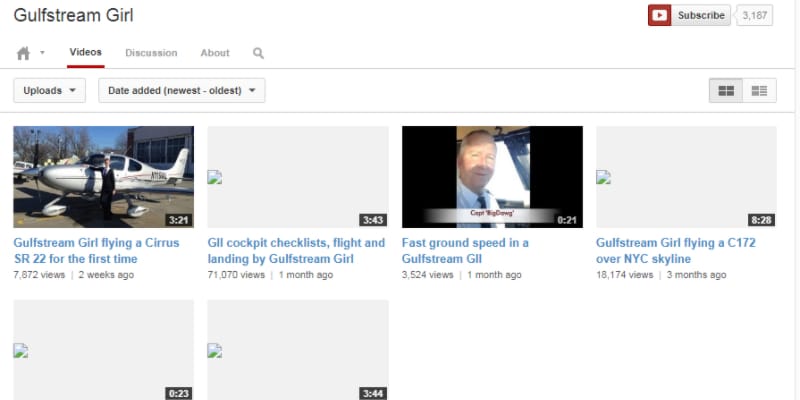 How old is Nada Marcinkova? was born on 1986 and from Košice, Czechoslovakia (now Slovakia) and she is 33 years old as of 2019. However, there is not much information about her father, mother, and siblings.