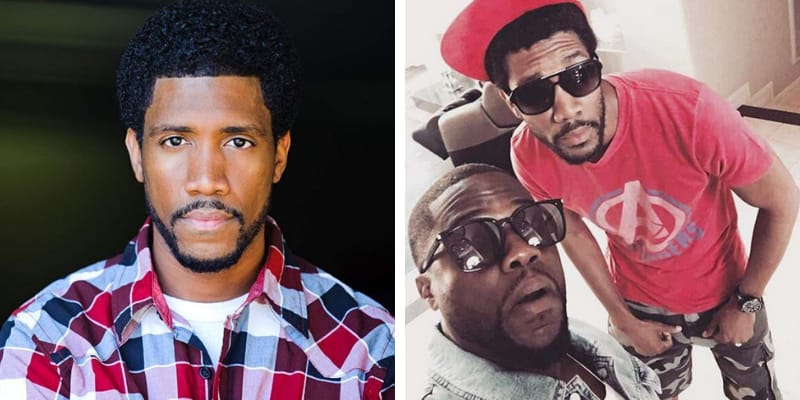 Montia Sabbag claimed Kevin hart conspired with a friend to record their encounter in August 2017 at Las Vegas, and now she’s suing him for $60 Million. In August 2017, Kevin and Montia spent a weekend in Las Vegas and they were filmed being sexually provocative at the Vegas Hotel room. Montia claims that Kevin Hart and his friend JT Jackson planned this for publicity for their upcoming tour. 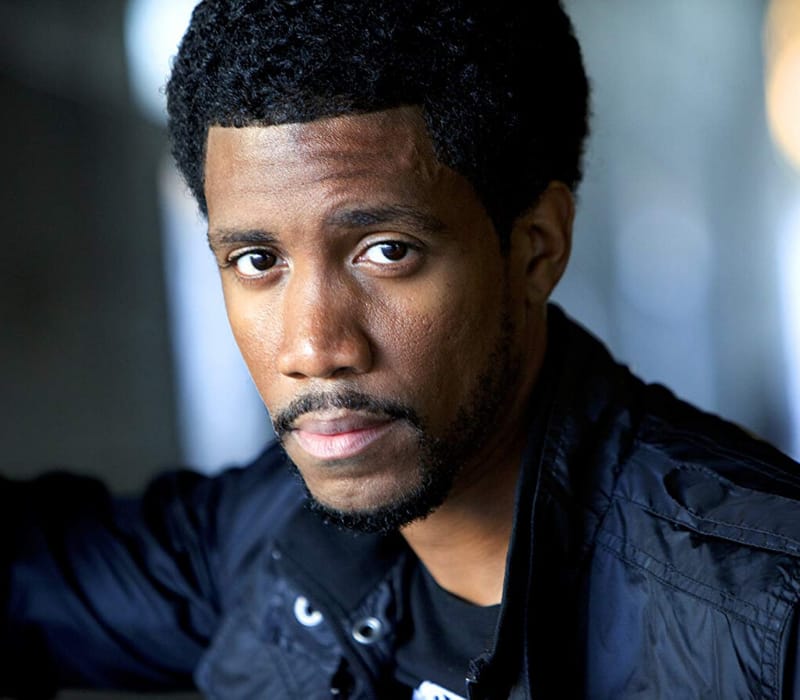 Moreover, she maintains that she is not the extortionist and in the video, the first frames reportedly show a photo of Hart and Sabbag. In the most explicit portion of the tape, it’s unclear who is on a bed in the video, but after the bed scene, TMZ states that “two people who look like Kevin and Montia are walking around in various stages of undress.”

Furthermore, what happened later seems to be a bit unclear. From the FBI report, Kevin received an extortion threat in the form of an Email and demanded $10 million in exchange for the rights to the footage. On the other hand, Montia Sabbag was ready to prove her innocence by taking a lie detector test if she was granted $420,000 from Hart.

But, Her lawyer Lisa Bloom says that Sabbag has not requested money from Hart and that she, like Hart, is a victim in this situation. In an Interview with DailyMailTV, Montia admitted that she slept with Kevin Hart Three times and never realized he was married. She also claimed that Kevin and she arrived together on a Private Jet to Las Vegas with a group of Mutual friends and flew to Nevada from LA on August 19.

After this incident, Kevin Hart issued a public apology to his wife Eniko Parrish and his kids for his behavior. On September 17, 2017, Kevin shared a video on Instagram and captioned.

“Sending so many apologies to my wife & kids. I gotta do better and I will. I’m not perfect and have never claimed to be …I love you all.” However, Kevin Hart’s ex-wife Torrei opened up about her ex’s issues with fidelity in the past, in light of the current scandal and she said: “lies and infidelity” are what ended her marriage to Kevin Hart and, over the years, Hart has admitted to his cheating on his ex.

Where J.T. Jackson is Now?

On September 27, 2019, the charge against him has been dropped by the LA District Attorney’s Office. It looks like Jackson will be out of prison for now and he is ready to appear in the movie ‘Get Lucky’ which will be released on September 1, 2020.

In the movie, Jackson will be playing the role of Tim. thecinemaholic reports that in the movie he has to choose whether to impregnate his wife at a crucial moment or stay on as a getaway driver for his bank robber buddies. The project is currently in the post-production stage.

J.T. Jackson is a Professional Bowler and made his first appearance in 2005 and according to PBA Profile he has earned over $3,000 in career earnings.

Jackson first met Kevin Hart Met in 2003 when Jackson was a spokesman for Bacardi rum. In an Interview with Regal Mag, Jackson said Hart told him, “Don’t ever give up if you’re talented. You’re gonna go through ups and downs [just] stick with it.”

He is married to his wife Shela Gerome and she is also an actress and appeared on the TV series “Cold Case.” According to her IMDB page Shéla Gérome is an actress, known for Cold Case (2003), Get Lucky (2020) and True Sisters (2016). 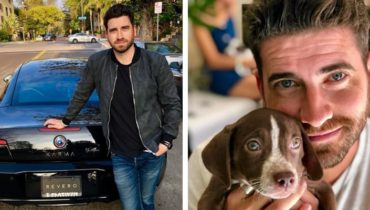 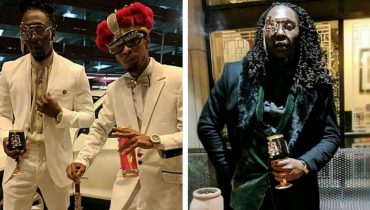