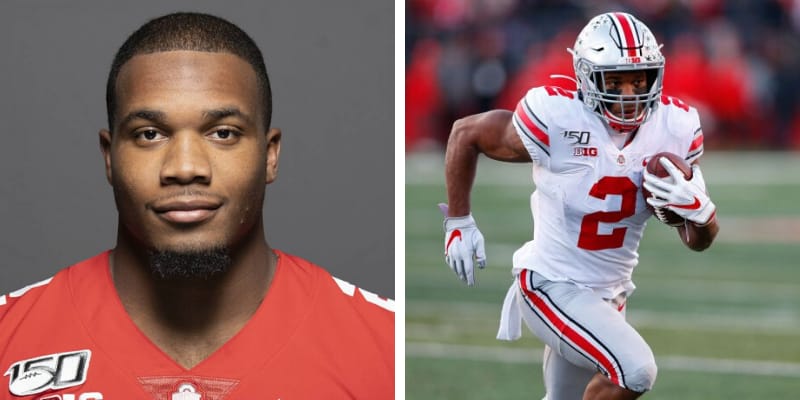 J. K. Dobbins was born on December 17, 1998, and from Houston, Texas, USA. He is an American football running back for the Ohio State Buckeyes. J.K. Dobbins is one of the top running backs in the Big Ten Conference and nationally and one can expect him to be in the conversation for national running back of the year honors in 2019.

Dobbins attended La Grange High School in La Grange, Texas and during his career, he had 5,149 yards and 74 touchdowns. He rushed for 2,243 yards and 37 touchdowns as a sophomore and 2,740 yards and 35 touchdowns as a junior. He played in only one game his senior year due to an injury. Dobbins committed to Ohio State University to play college football. 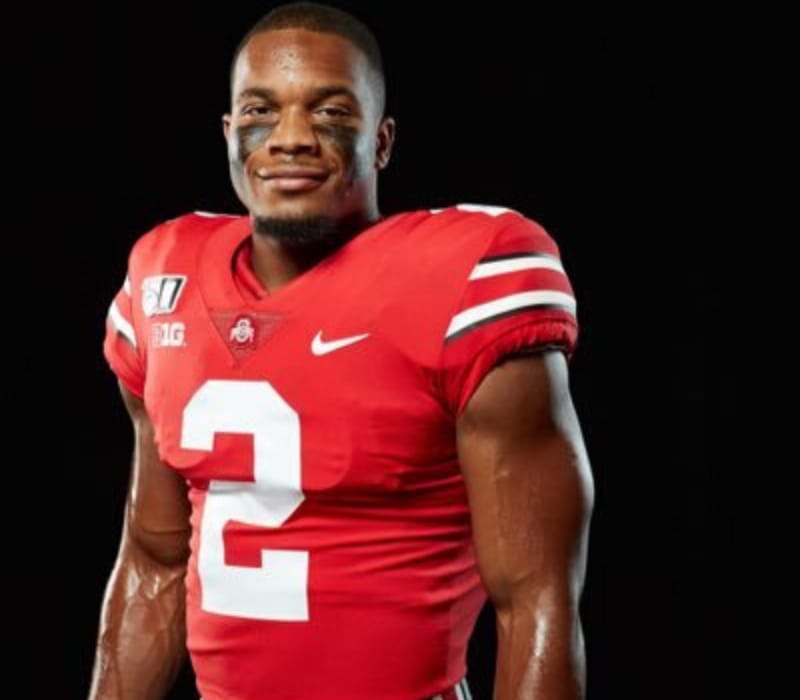 Later, in the same year, he rushed for 181 yards on 29 carries and became only the fourth freshman in Ohio State history to eclipse the 1,000-yard rushing mark in a season, and in the 2017 Big Ten Football Championship Game, he overtook Maurice Clarett for the most rushing yards by a Freshman with his 174-yard, MVP performance.

U.S. Army All-American J.K. Dobbins committed to Ohio State before seeing the campus and he enrolled in classes at OSU in January 2017. In 2014, he was named Class 4A all-state in 2015 by both the Texas Sports Writers Association and the Associated Press.

He helped La Grange to two state playoff appearances approximately two decades after his late father, Lawrence Dobbins, played on La Grange’s 1997 state semifinalist team and his mother is Mya Grounds. According to his Bio at ohiostatebuckeyes.com.

His mother’s name is Mya Grounds who is an Ohio State’s No. 1 Fan. She earned her finance degree at the University of Houston. His father Lawrence was also star running back at La Grange High School.

However, there is not much information available about his Girlfriend and Relationship status. Curently, he is single according to the source.