Steven Ensminger Jr is the son of Steve Ensminger who is an American football coach and the offensive coordinator/quarterbacks coach at Louisiana State University (LSU). On December 28, 2019, Ensminger’s daughter-in-law, Carley McCord, was killed in a plane crash in Lafayette, Louisiana, while traveling to Atlanta for LSU’s Peach Bowl game.

Carley McCord was the wife of Steven Ensminger Jr and Carley started as a sports reporter in Cleveland where she worked for the Cleveland Browns and CBS Radio Cleveland. She moved to Baton Rouge, Louisiana where she continued to work as a sports and sideline reporter for various media outlets, including ESPN and WDSU-TV. 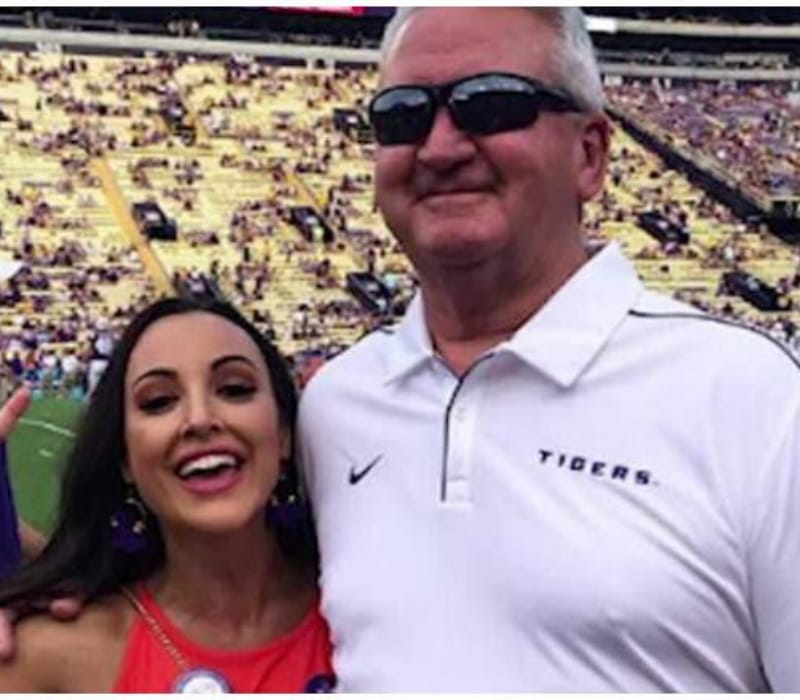 “We are devastated by the loss of such an amazing talent and valued member of our WDSU family,” WDSU Vice President and General Manager Joel Vilmenay said in a statement. “Carley’s passion for sports journalism and her deep knowledge of Louisiana sports, from High School to the Professional ranks, made her an exceptional journalist. As we reflect on her impressive body of work, we offer our deepest condolences to her family.”

Furthermore, McCord also worked as an in-game host for both the New Orleans Pelicans and Saints. The Pelicans on Saturday held a moment of silence to commemorate McCord before their home game against the Indiana Pacers.

Pelicans hold a moment of silence for Carley McCord. pic.twitter.com/mGPjZCV0hE

In the tragic accident, four others died in the plane crash on Saturday. The other victims are Robert Vaughn Crisp II, 59; Gretchen D. Vincent, 51; and Michael Walker Vincent, 15. Ian Biggs was the pilot of the plane.

Curently, he is working as Chemical Operator at CF Industries for more than 7 years. He joined in November 2012 and working till now as Chemical Operator. Earlier, he worked as Sales Representative at Ronald Heumann & Associates from January 2011 to December 2011.

Then, he joined Covenant Christian Academy as Assitant Football Coach and served there for almost 8 months. In January 2012, he joined District Design as Metal Fabrication and served until November 2012.

From September 2012 to November 2012 he was Loader for SGS. Now he is a Chemical Operator at CF Industries.

He was married to his wife Carley McCord who passed away in the tragic plane accident. McCord was one of five people who perished in a small plane crash in Louisiana. She was only 30 years old. 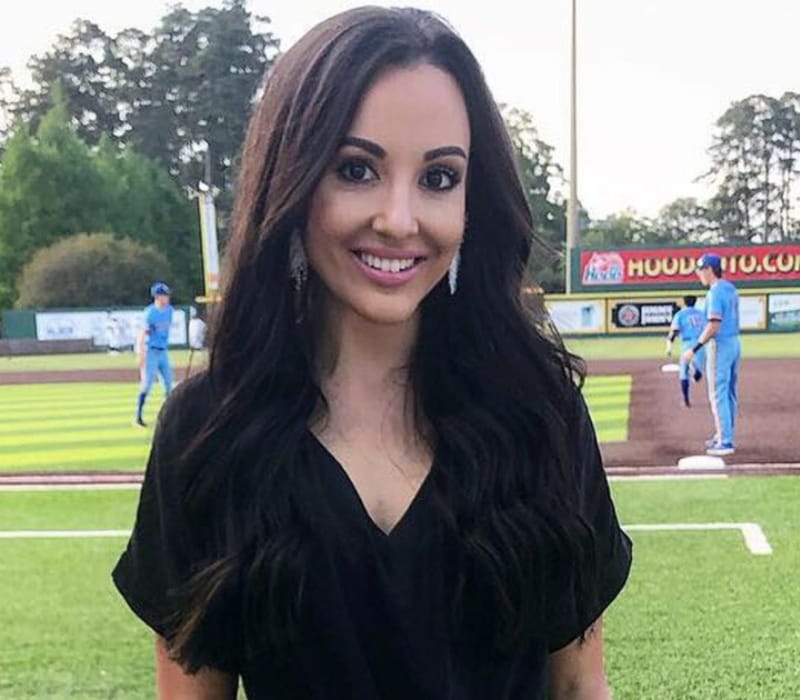