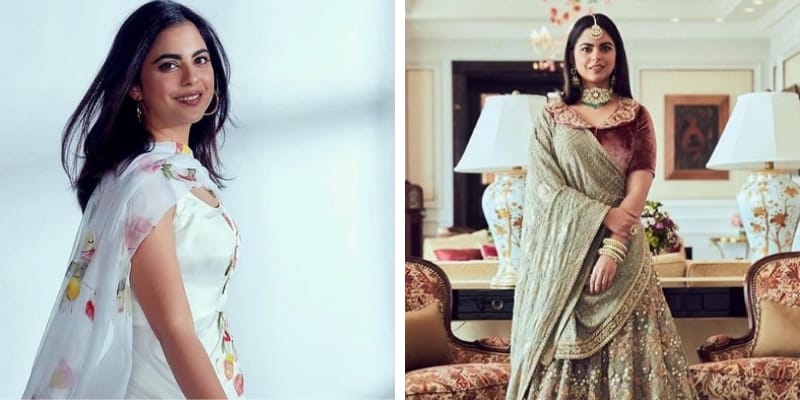 Isha Ambani is one of the most Famous Personalities in India, she is the daughter of one of the richest Businessmen in the world, Mukesh Ambani. 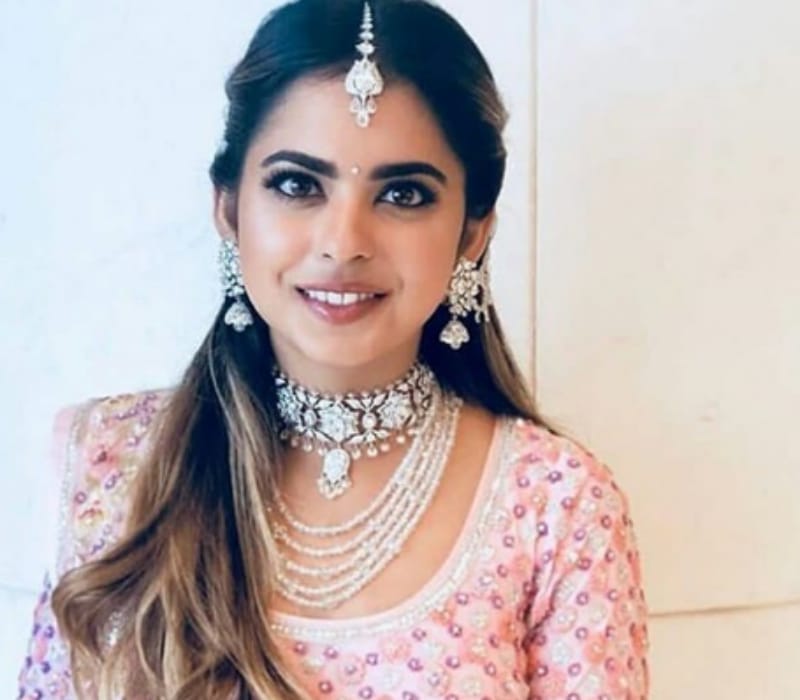 She was born to Nita Ambani (Mother) and Mukesh Ambani (Father) who is one of the Rich Businessmen of India.

Isha has two brothers named, Anant Ambani and Akash Ambani. Furthermore, she is the grand-daughter of Dhirubhai Ambani.

Later, Isha Ambani earned an MBA degree from Stanford University. In the ‘Youngest Billionaire Heiresses’ Forbes list of 2008, Isha was ranked 2nd with a net worth of Rs. 471 crore. In 2015, Isha along with Akash launched Jio 4G services to the people of India.

Many famous celebrities were present at the event, including Shah Rukh Khan, Amitabh Bachchan, A.R Rahman, and many more.

She is married to Anand Piramal in a traditional ceremony at the former’s Altamount Road residence, Antilia. 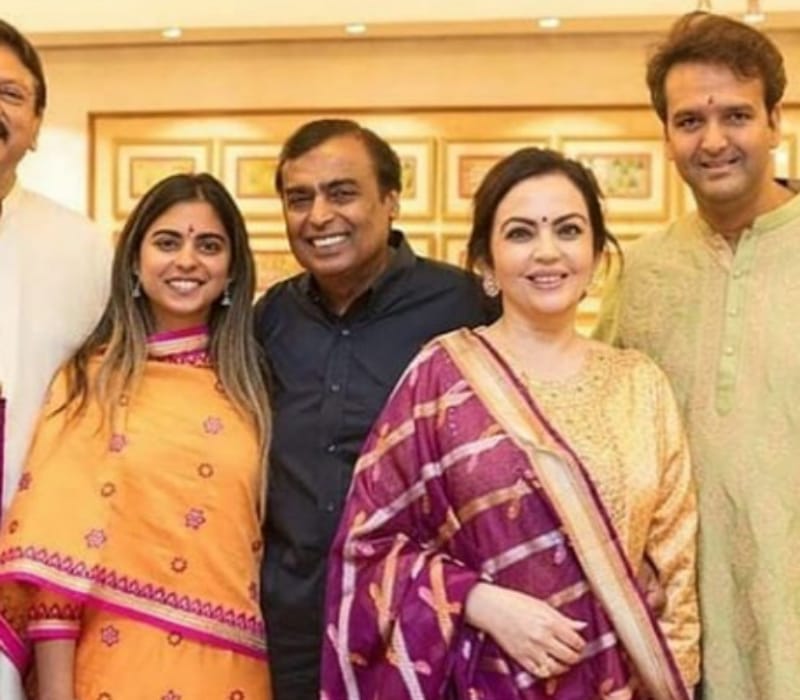 Isha was said to be in a relationship with her boyfriend Anand for eight months and they both were a classmate. 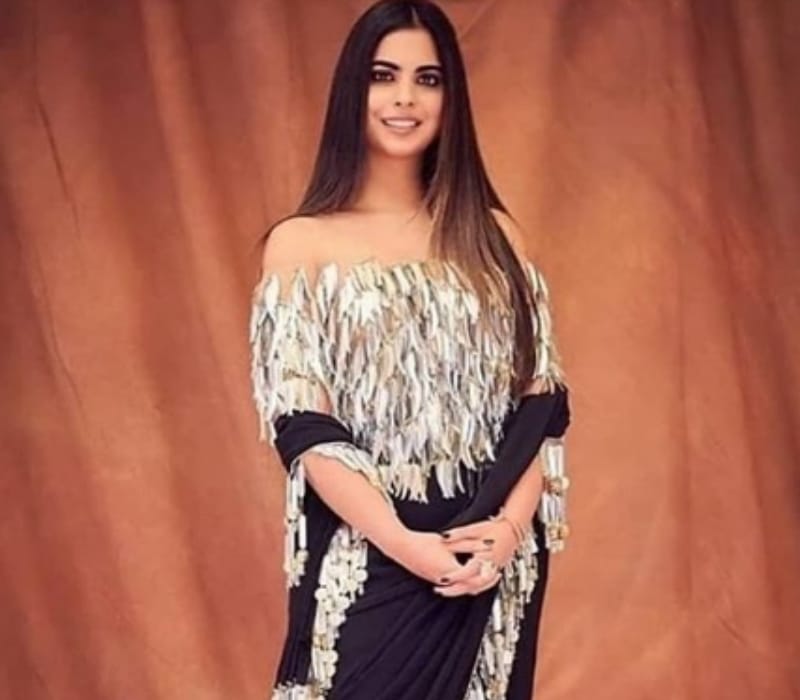 The estimated net worth of Isha is around INR 700 cr.