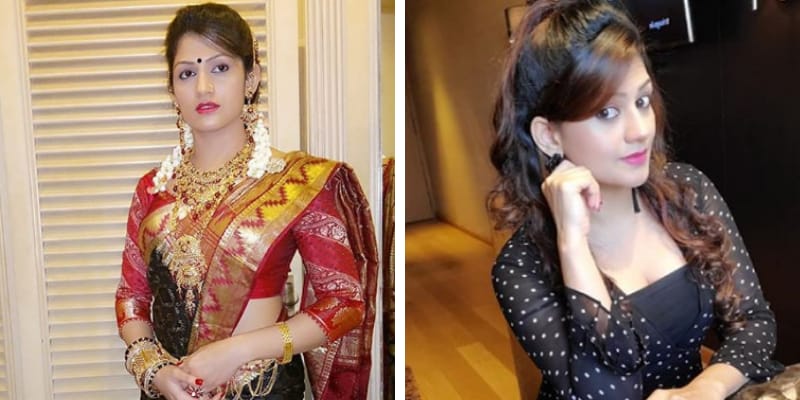 Radhika Kumaraswamy is a popular actress in the Kannada film industry, she was born on November 11, 1986, in Mangalore, Karnataka, India.

Devraj is the father of Radhika, she has made her first debut film in Kannada named ‘Ninagagi’ and then acted in the film ‘Tayi Illada Tabbali’. 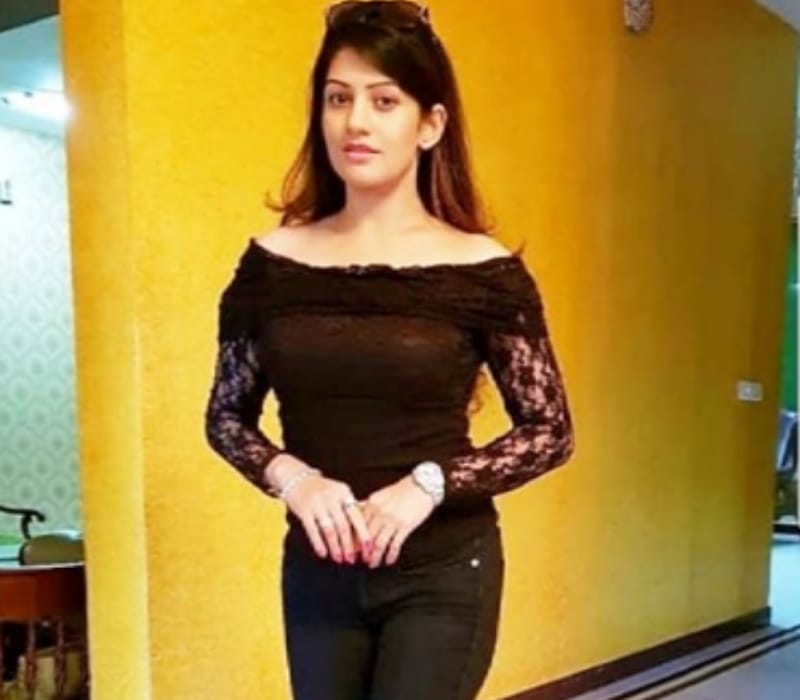 Radhika Kumaraswamy has received the Karnataka film award for the Best Actress. Besides this, she has also acted in Tollywood and Kollywood industries, Radhika has been greatly recognized for her acting skills.

Other than acting, she also produced movies such as ‘Lucky’ and ‘Sweety Namma Jodi’.

Radhika is the wife of the former Chief Minister of Karnataka, ‘H.D. Kumaraswamy, they got married in 2008. 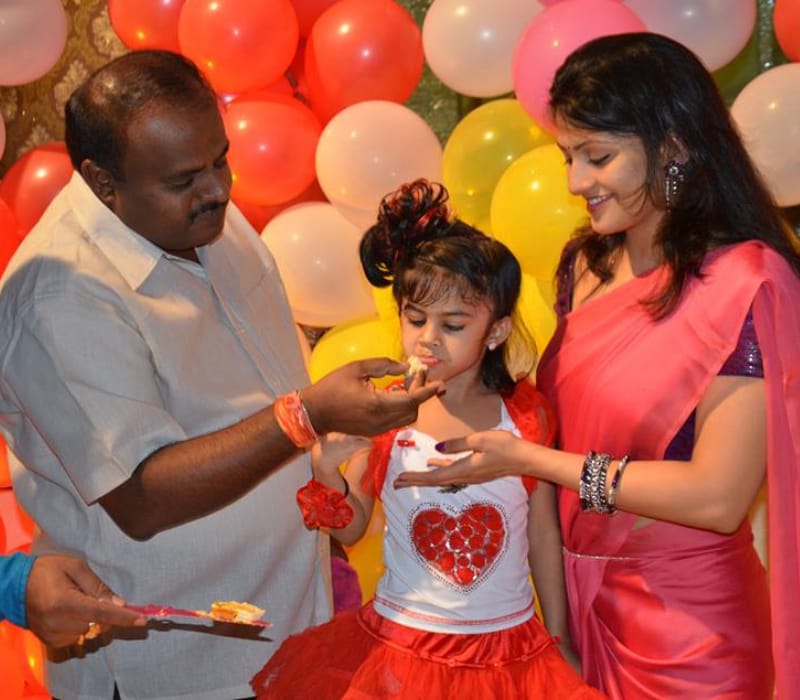 Previously, Radhika was already been married to Ratan Kumar, and during that time she was 14 years old, but due to some personal issues, she had to leave her husband.

Unfortunately, after a few months of divorce, her husband died due to a heart attack.

Radhika and H.D Kumaraswamy have a daughter ‘Shamika K. Swamy.’

The estimated Net worth of Radhika is about INR 120 Crore. 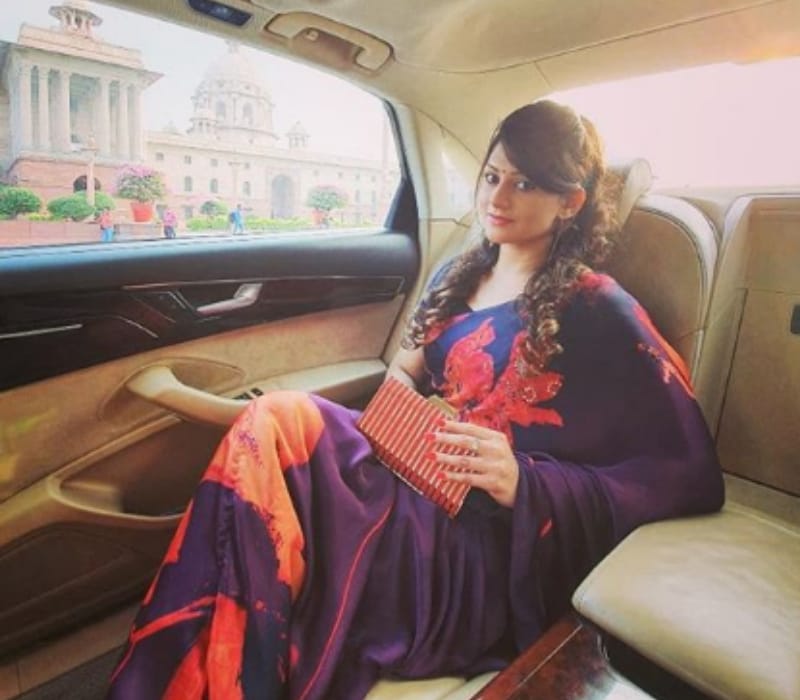