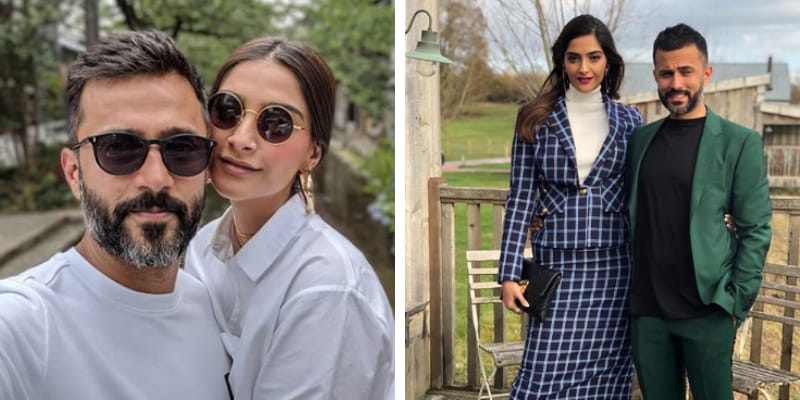 Anand Ahuja is quite a popular Entrepreneur, Indian Businessman, and also the founder and the CEO of ‘Bhane’ fashion brand. 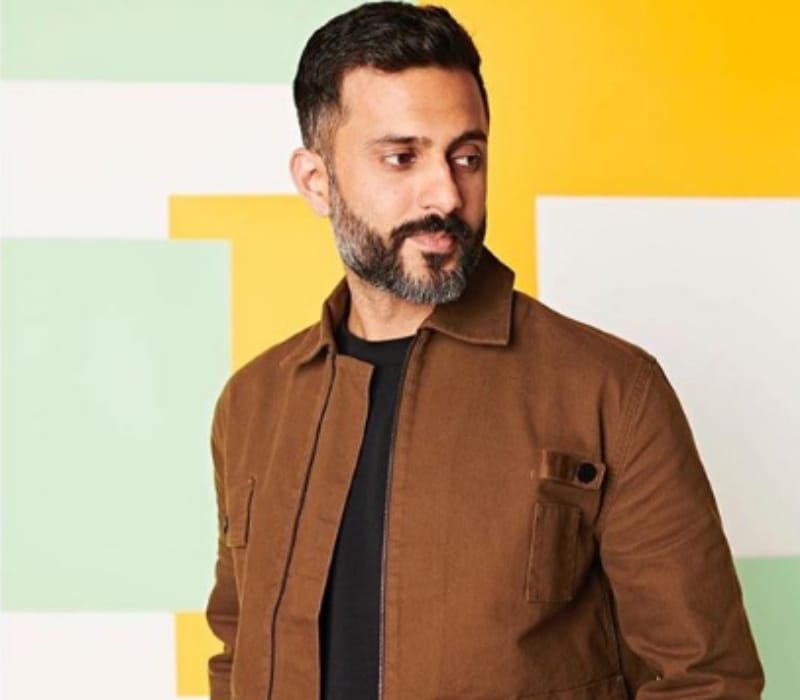 Talking about his education, he attended American Embassy School and completed Post-graduation from Wharton School. Since his childhood, Anand dreamed of becoming a Businessman.

In 2012, Anand launched ‘Bhane’ which is an apparel manufacturing company, and then he launched a Veg Non-Veg sneakers boutique in Delhi.

Furthermore, he’s also the MD of ‘Shahi Exports’ which is owned by his Father. From a very young age, Anand developed business skills because his father was already a businessman and this helped him to reach his personal milestone in a short span of time.

This made Anand Ahuja become a successful businessman and gained such wealth.

In May 2018, Anand Ahuja married Sonam Kapoor who is one of the known Bollywood celebrities and also the daughter of Anil Kapoor. 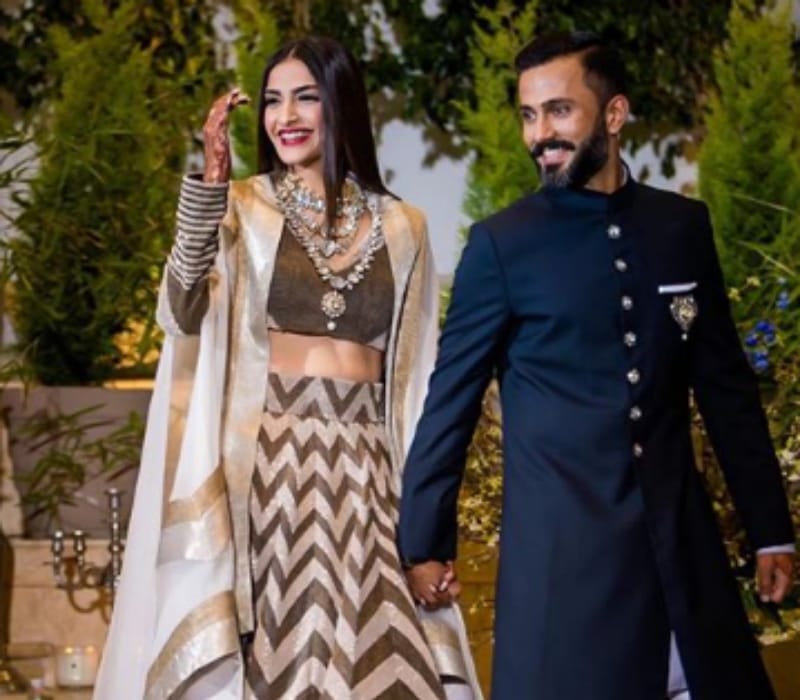 The duo knows each other a quite few times before they fell in love, now the couples are leading a very happy life.

The estimated net worth of Anand is about 3000 crores.