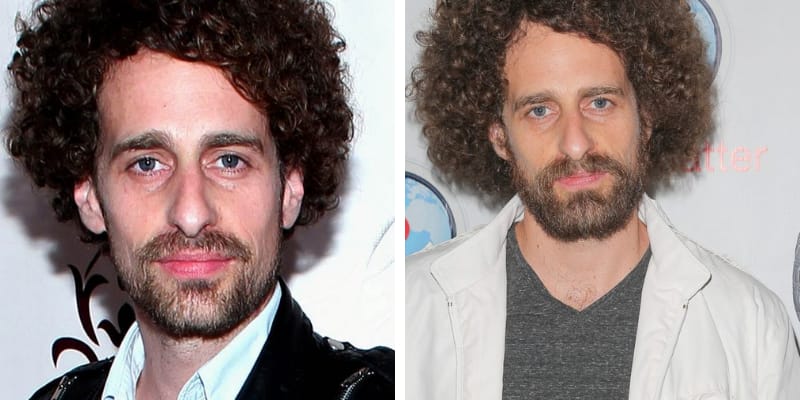 Isaac Kappy is a famous Hollywood Actor and writer who is best known for his appearance in the movie ‘Thor’. Recently, the actor took his own life by jumping to his death off a Transwestern Road Bridge.

The Thor famed Actor was recently passed away on May 13, 2019, and is known to have committed suicide by leaving a message on Instagram. The 42-years-old Actor was reportedly jumped to his death off a Transwestern Road Bridge near Bellemont, Arizona, and was hit by a passing pickup truck. His death was investigated by the authorities and have concluded it as a Suicide. According to reports, it is said that some of the bystanders tried to restrain the actor from jumping off the bridge, but they failed to do so.

Isaac has left a long ominous message on Instagram before his death and it was his only post in the account. In the post, the Terminator, actor said the ‘Introspection’ revealed to him that he had not been a good guy, as he believed himself to be. Kappy further wrote that he has sold drugs, have tax delinquencies, debts and has abused his body with drugs, cigarettes, and alcohol.

He also mentioned that he has been abusive to people who ‘loved him’ including his family and apologized to his friends and the people whom he’d allegedly hurt. Prior to his Instagram post, Kappy live-streamed an hour-long video where he talked about the act he is guilty of committing.

The Thor famed Actor bad allegedly tried to choke Michael Jackson’s daughter, Paris Jackson during a game night party. According to TMZ, after the alleged incident, he reportedly continued to send disturbing texts to Paris, that left her frightened for her safety. Furthermore, Kappy is also known to have accused celebrities like Steven Spielberg, Seth Green and his wife Clare Grant, Tom Hanks and James Gunn.

Kappy was born in 1976 in California, United States of America. The actor basically belongs to White-Caucasian Ethinicity and has completed his High school education from a private school in Los Angeles. At the age of 19 years, Isaac started his career in the entertainment industry and he has written two short-films like Time Cougars and The Surrogate.

The late actor was popular for appearing in films like Terminator Salvation, Fanboys and Thor and was active on Instagram. However, Isaac has not revealed any information about his parents or family on social media.

It seems that the 42-year-old Actor might have a secret relationship, but we not exactly sure with whom. Moreover, Kappy has not mentioned anything about his girlfriend or Relationships and has kept it very secret.