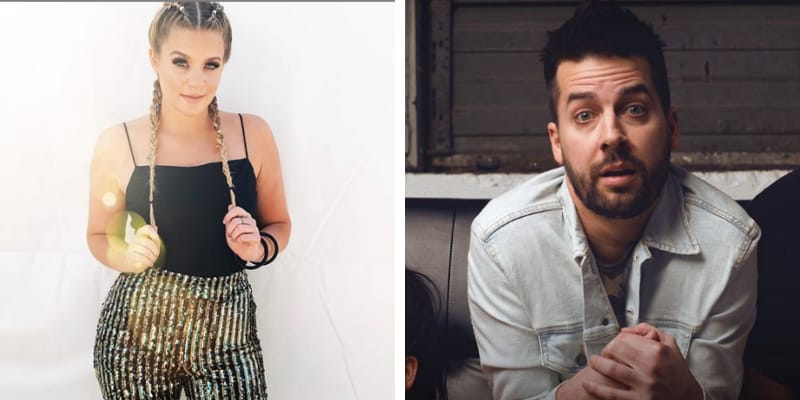 John Crist was born on March 20, 1984, and from Atlanta, Georgia. He is a Comedian, Observational comedy, Instagram Star, Christian comedy, sketch comedy, and Youtuber. Moreover, he is the boyfriend of Lauren Alaina she is a Former American Idol singer.

Furthermore, his father was a pastor and he is the third of eight children. Along with his siblings, Crist was homeschooled. John’s father being a pastor he was too involved in the church. Later, after his education, his first job was at Chick-fil-A (American Fast Food restaurant) but was fried from that Job because of using his hand to stir the lemonade. 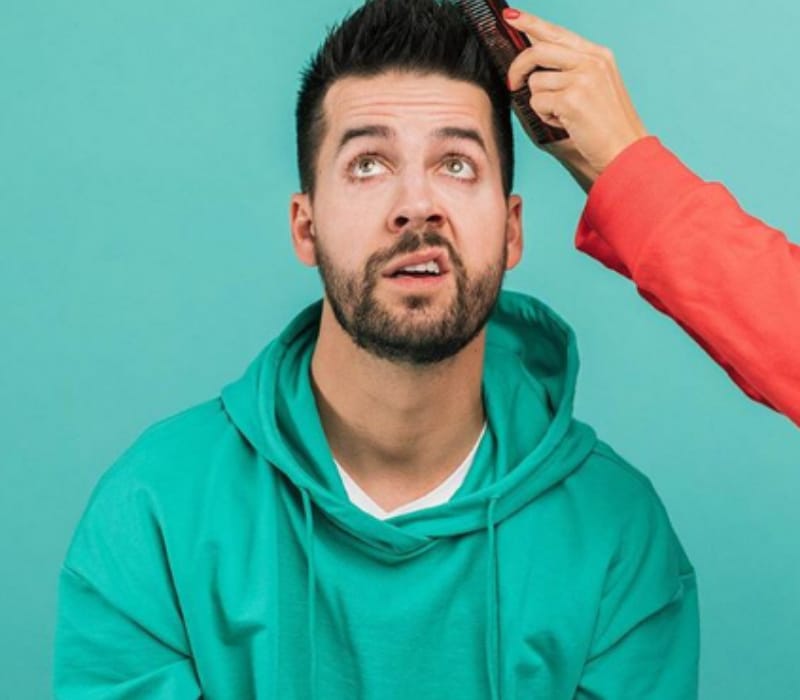 Currently, John is well-eatablished Comedian and has 1 Million plus follower on Instagram and also has a popular Youtube Channel and he likes to keep his content clean and some of his most popular videos are Every Parent at Disney, and Millennial International.

Millennial International: Sponsor a Millennial Today videos have 4 million plus views and Every parent at Disney has got over 3.5 Million plus view, Crist has around 415k subscribers on his Youtube channel named “johnbcrist”. Later, Crist also appeared in As/IS video titled “7 Signs You Grew Up Christian”

However, he also worked with Buzzfeed and featured in The Today Show, Cracked, The Huffington Post, and The Nerdist Network. For the radio show Adventures in Odyssey, he worked as a voice actor it’s a Children Radio Show. 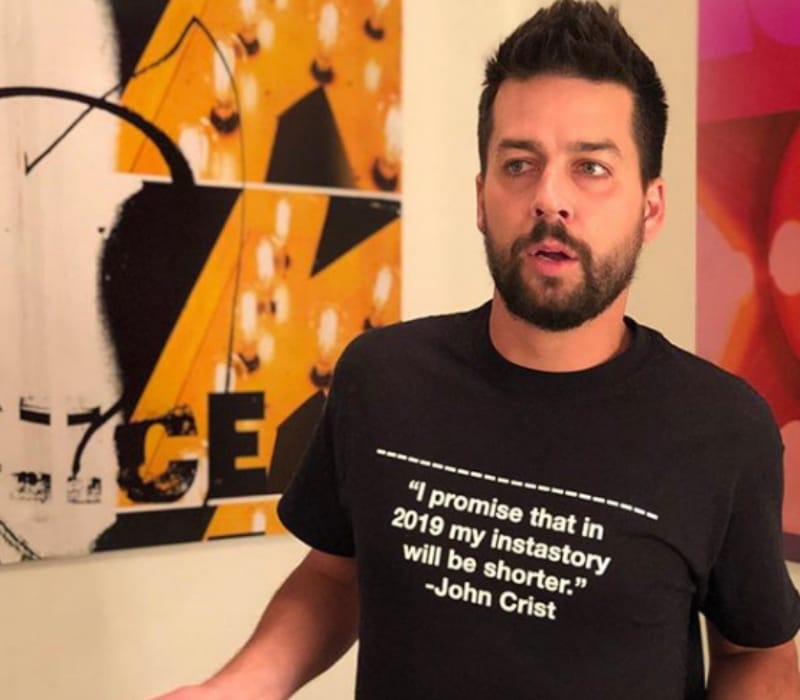 Being a Standup comedian he has toured the United States with his comedy act, and even performed for U.S. troops overseas and he even performs at the theaters, churches, and comedy clubs. On April 9, 2019, Crist shared the post on his Instagram account:

“We OUT HERE! Tickets on sale now for the #upclosetour this summer!! Grab tickets before they’re gone at johncristcomedy.com” and he will be flying to California, Florida, New York, and more.

How old is John Crist? was born on March 20, 1984, and from Atlanta, Georgia. Furthermore, we don’t the name of his father, mother, and siblings.

Lauren Alaina announced on The Bobby Bones Show that John Crist is her boyfriend. Earlier, she has engaged to model and actor Alex Hopkins but later she called off her engagement in January. Moreover, she met Crist on Instagram after responding to one of his comedy videos. She sent him a message and the two struck up a quick bond.