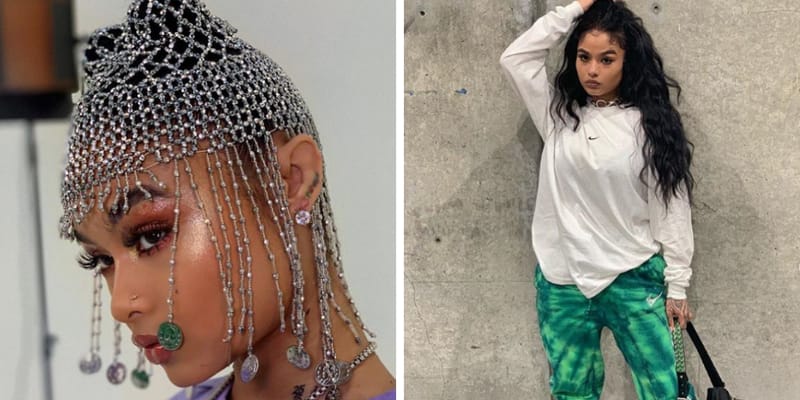 India Westbrooks was born on February 3, 1996, in Campton, California, United States of America. She is an American Model and social media personality who is best known for appearing in ‘The Westbrooks’ family reality TV show in 2015 along with her sisters.

The Model belongs to mixed ethnicity and she is the daughter of Warren Westbrooks (father) and Candy Westbrooks (mother) and is the youngest in her family. She has four elder sisters named Morgan, Crystal, Brooke, and Bree. India completed her High School education from Santiago High School in California. 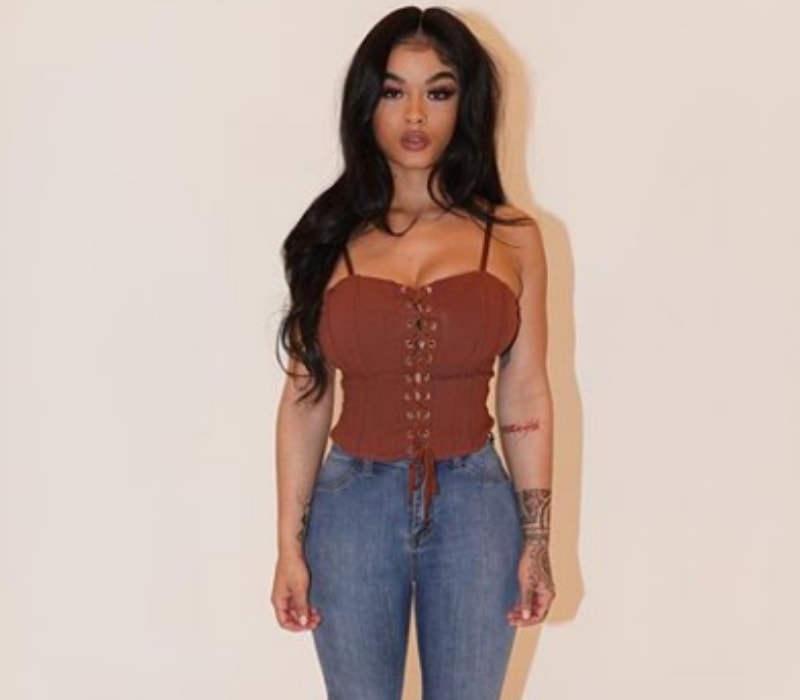 Initially, The Westbrooks star rose to fame via her Tumblr blogging after she joined the social media platform in 2011. Eventually, as she gained more popularity on Tumblr she found it very difficult to maintain her account due to hackers. Later in 2015, Westbrooks appeared in ‘The Westbrooks’ reality TV series, along with her sisters, post which some of the people also compared the show to Kardashian sisters.

India also entered into the modeling industry and did modeling for several clothing lines.  The Model is also popular on her Instagram account and has gained more than 3 million followers. Moreover, she is also involved in social activities by helping donate for cancer research since her grandmother passed away after a battle with stage four cancer.

Westbrooks was having an affair with the American rapper and entrepreneur, Rick Ross (William Leonard Roberts) in the early 2017 and were spotted at various places in New York. She is also said to have dated Lil Yachty, (Forever Young) music videos star.

Her other relationships include Justin, Ron Robinson, Soulja Boys, and Cliff Dixon. Currently, India is known to be dating Drake since 2016. However, Drake is said to be the ex-boyfriend of India’s sister, Crystal Westbrooks. She was also linked with The Game in 2014, however, their love ended with short span.

The estimated net worth of the reality star is around $ 3 million USD. 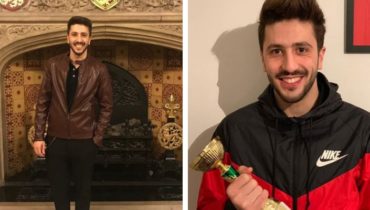 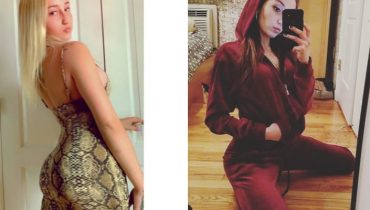