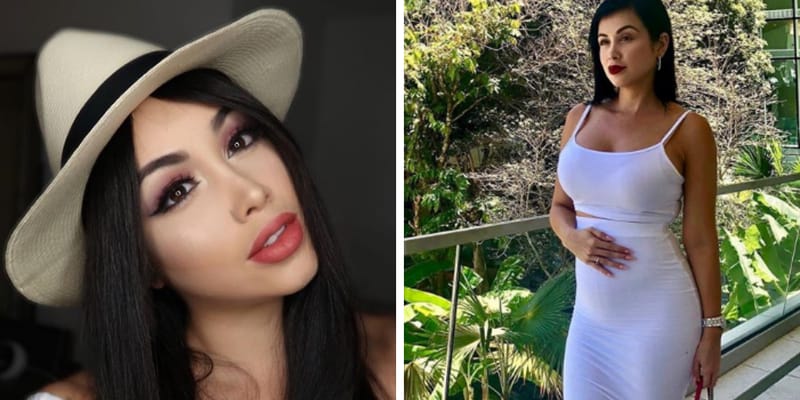 Paola Mayfield was born on May 14, 1987, in Colombia, United States of America. She is a professional American Model and a television personality who is famous for appearing in the ’90 Day Fiancé’ documentary series.

Recently, the 90 Day Fiancé star revealed that she has filmed a sex tape with Russ Mayfield when she was asked “Do you keep anything private?” from one of her follower on social media. However, the model currently prefers to show her fans a different side of Mayfield after becoming a mother. 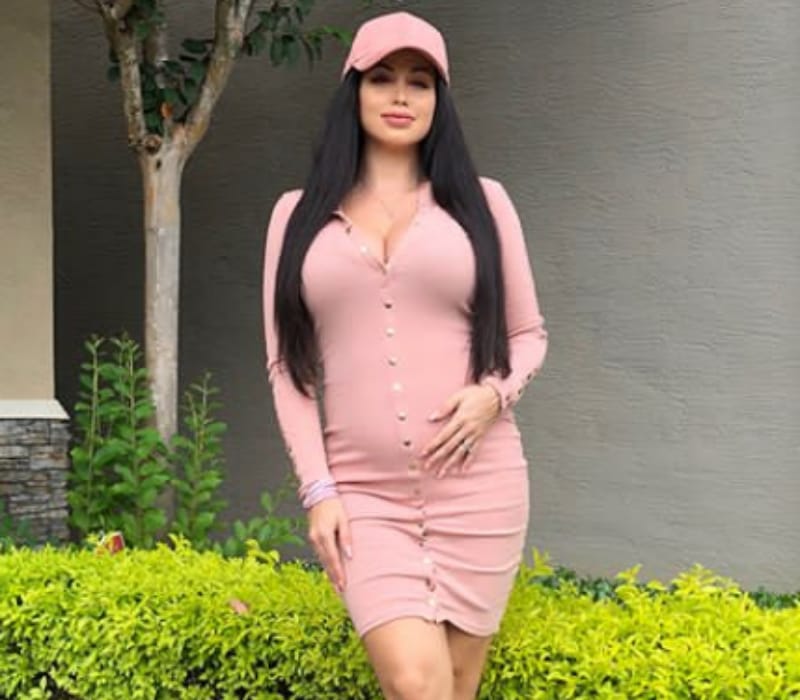 Being a mother of a month and a half old kid, Paola is giving fans insight into what her life is like these days. In one of her posts, she says that she is presently working from home and is focused on taking care of her little baby and balancing her work and personal life. Mayfield further continues, “I only like to promote things which I personally like, and that will be beneficial for some of you and to also enjoy!”

The Colombian Model spent most of her childhood in Bucaramanga, Santander. Since her young age, she was interested in entering into the modeling industry. Paola completed her education from Colegio Sabio Caldas. Later she also attended a personal training course from Body design University in Atlanta. However, there is not much information known about Mayfield’s parents and siblings.

Paola attended John Casablancas Modeling and career center to study modeling and make her way into the modeling field. In 2013, she later moved to the USA from Barcelona and started getting more opportunities to appear in several television shows. After she appeared in the American documentary series ’90 Day Fiancé’ aired on TLC she got more recognition and fame.

Later in 2009, she worked with Mimic Fashion Study and further the model is also lined with Linda Layman’s modeling agency for a brief period of time. In addition to being a model, Mayfield also appeared in ‘Pax Masculina’ movie in 2017 where she starred in the role of a High School Girl.

The American Model is quite active on her Instagram account having more than 340k followers and she often posts her selfies and other personal photos on her Instagram. Moreover, Mayfield had been one of the controversial people for her topless photo shoot and also has been criticized by the people is accused of sticking with her husband only because of his money.

Paola initially met her future spouse, Russ Mayfield when he was on a work assignment in Colombia. Eventually, the two started dating and within a short period of time, the pair finally decided to get married in October 2013. Recently, the star model welcomed her baby Axel on January 1, 2019, on New Year’s Eve. Currently, she is very much concerned with taking care of the baby and her responsibilities as a mother.

The estimated net worth of Paola is under review and will be updated shortly.