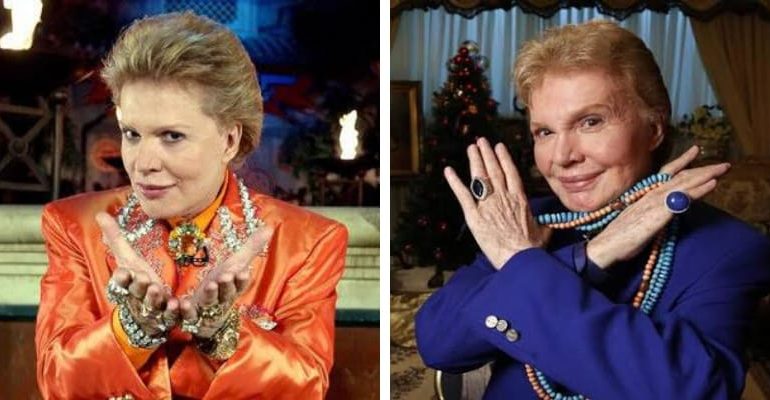 Walter Mercado was born on March 9, 1932, and from San Juan, Puerto Rico. He was a Puerto Rican astrologer, actor, dancer, and writer, best known as a television personality for his shows as an astrologer. On November 2, 2019, she passed away at the age of 87 years old and the cause of death was “apparent renal failure.”

He died at the Auxilio Mutuo Hospital in San Juan and her fans tributed her on Social Media one wrote “Americans have a phrase to refer to people like Walter Mercado, that does not have to my knowledge a direct translation…They would say he was ‘larger than life.’ He was a mythical figure…” and others added “My grandmother would make the entire house shut up when he came on the screen. An icon. What a life. Thank you.” 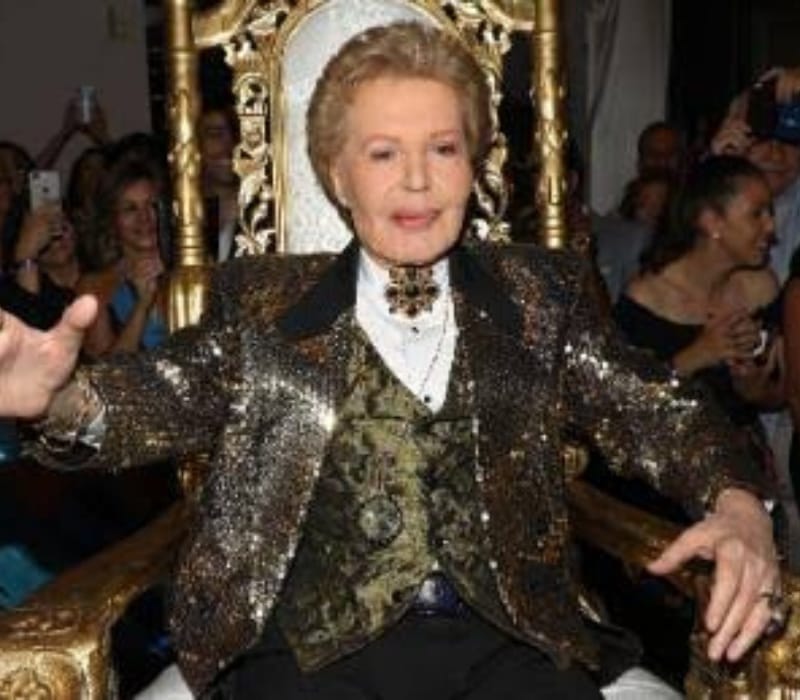 He is best known by the stage name Shanti Ananda and her astrology predictions show aired for decades in Puerto Rico, Latin America, and the United States. Mercado was an icon of Spanish language television, delivering daily horoscopes and his message of “lots and lots of love” for decades.

From 2010, he changed his name to Shanti Ananda, after losing rights to his name following a legal battle with his ex-manager. His TV debut as an entertainer came when Puerto Rican producer Elín Ortíz invited him to perform on his TV show when one guest artist did not show up. Walter Mercado happened to be at the station and Ortiz asked Mercado to use the 15-minute allotment scheduled for the other guest, to make astrological predictions wearing colorful and extravagant robes. After that, Mercado was made a regular in the show making astrological predictions.

In 1970, Mercado started his regular astrology segment in El Show de las 12 and he moved his show to WRIK-TV (channel 7 in Ponce) where he hosted it for many years. Later, Mercado’s show aired in the Univision network throughout the Americas, but on 8 January 2010, after a fifteen-year relationship, he announced that he and Univision have parted ways.

From 1994 to 2009, he also appeared on Primer Impacto, which airs on the Univision network in the United States. In May 2015, Walter Mercado and Entertainment Events AZ launched mobile applications for IOS (iTunes) and the Android market. In January 2012, Mercado was flown to Cleveland Clinic, Cleveland, Ohio, with cardiac problems.

He said he “had gone and seen death and came back to life again”. Since the experience, he said he had changed. He said he wanted to work with Puerto Rican youth, plans to establish the Shanti Ananda foundation, create a mystic center, and donated three of his lavish capes to a museum. Most of his sumptuous capes had already been sold at auctions.

He completed his education from university majoring in pedagogy, psychology, and pharmacy. In 2003 he announced that he maintained a “spiritual relationship” with the Brazilian actress and dancer Mariette Detotto, with whom he shared a TV program. He always maintained his residence in Puerto Rico. 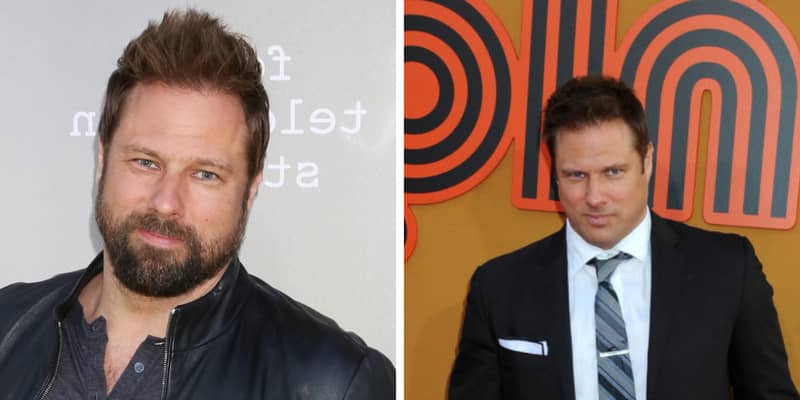