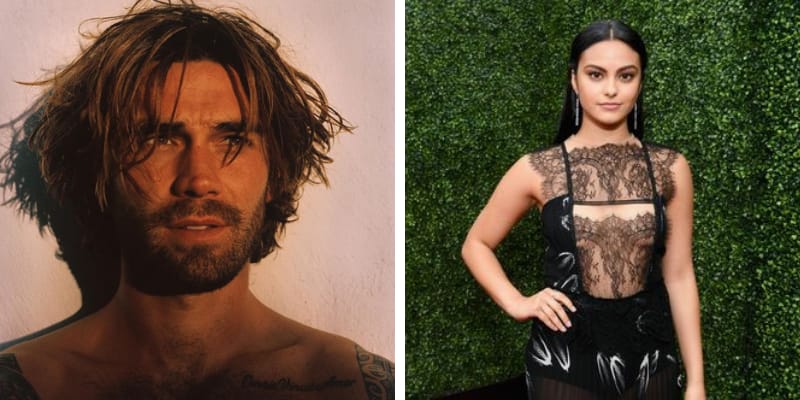 Grayson Vaughan was born on October 29, 1991, and from the USA. He is a Model, Photographer and shares his photography exclusively on Social Media.

Curently, he is dating Camila Mendes who is an American actress and singer, known for portraying Veronica Lodge on The CW teen drama television series Riverdale. 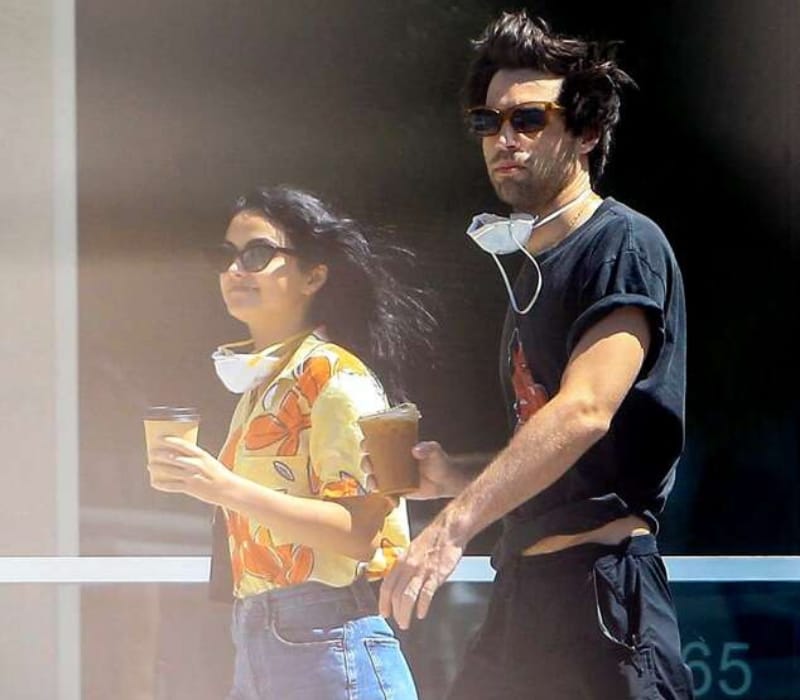 She first started her acting Job from a commercial for IKEA and appeared in the music video for Rogers’ song “Give a Little” in 2018, she shot to fame from The CW’s teen drama series Riverdale. Furthermore, Camila even appeared on the cover of Women’s Health in December 2017 and Cosmopolitan in February 2018.

In 2018, she made her feature film debut as Morgan in The New Romantic and appeared in the romantic comedy The Perfect Date alongside Laura Marano and Matt Walsh.

Earlier, she dated Riverdale co-star Charles Melton and now she’s in a relationship with Fashion Photographer Grayson Vaughan, he first appeared on her Instagram where the couple shared a photo of the two of them kissing in front of an airplane, writing, “that long-distance kind of love.”

Who is Grayson Vaughan?

He is a Model, and Fashion Photographer, recently he photographed Mendes’ Riverdale love interest, KJ Apa, and he shared the shirtless pics on Instagram last month. 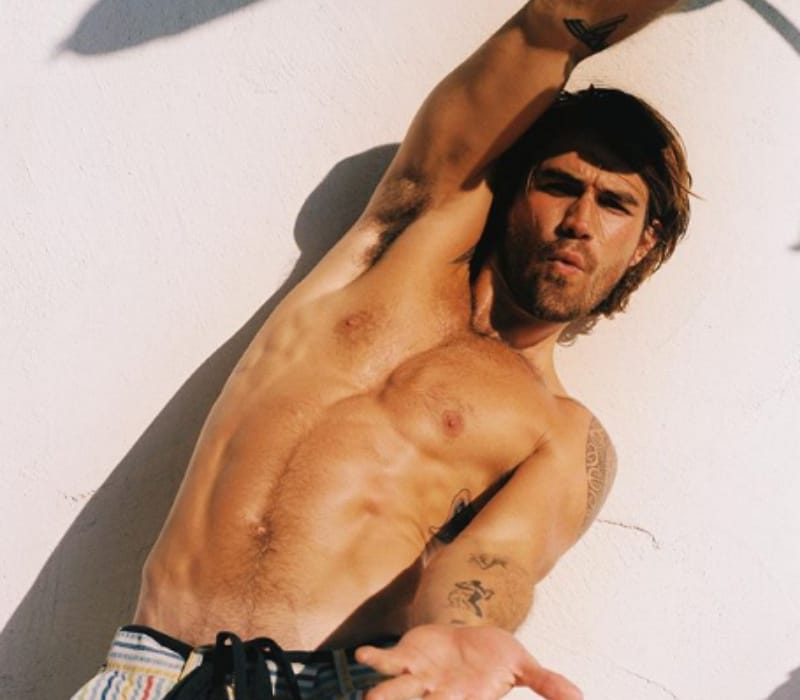 On Instagram he has 75.7k followers during the time of writing, on his Instagram account, Vaughan almost exclusively shares his photography, which seems to have been borne out of his career of being in front of the camera himself.

Grayson has posed for East Dane and Kenneth Cole Reaction. Furthermore, he is also a friend of Tallulah Willis, the daughter of Bruce Willis and Demi Moore. Apart from this, he loves to travel and even shares his Photo collection taken during his journeys which include his visit to one of Pablo Escobar’s houses and even some cheeky airplane shots featuring a Barbie.

Grayson Vaughan has also been credited photo assistant on The New York Times Style Magazine cover shoot for Amy Adams and an Interview Magazine shoot with Hailey Bieber. He started his career as a Model and appeared in the campaigns for Kenneth Cole Reaction, East Dane, and Benson.

As a Model, he worked with Details magazine before his shift to photography.

He is the son of Richard Vaughan (Father) and Leah Taylor Vaughan (Mother), his father Richard served as Culinary Arts Instructor at Boward Country Public School and mother is a housewife.

When Grayson was very young his parents got divorced and his father married Elaine Vaughan.

He has one sibling Bryce Vaughan and one Stepbrother named Brandon Thomas, he attended The 173rd Herd University of Hardknocks and then joined 173rd Airborne Brigade Combat Team.

Talking about Grayson’s education he attended The Culinary Institue of America.

He’s in a relationship with Camila Mendes and she went Instagram official with her new boyfriend Grayson Vaughan on Thursday.

Grayson and Camila first spotted together in February during Milan Fashion Week in Italy. In May, photographers captured a few masked-up outings from the pair.