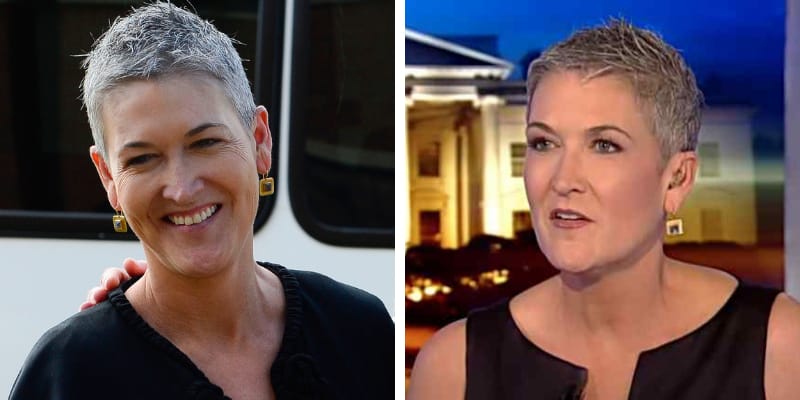 Jennifer Griffin was born on April 20, 1969, and from the USA. She is an American journalist, Breast Cancer Survivor, and now works as a national security correspondent for Fox News.

In September 2020, She reported that Donald Trump made several comments to White House officials that were disparaging of soldiers and veterans, but Trump and several aides who were present at the time denied the report, with the president and others calling for Griffin to resign. 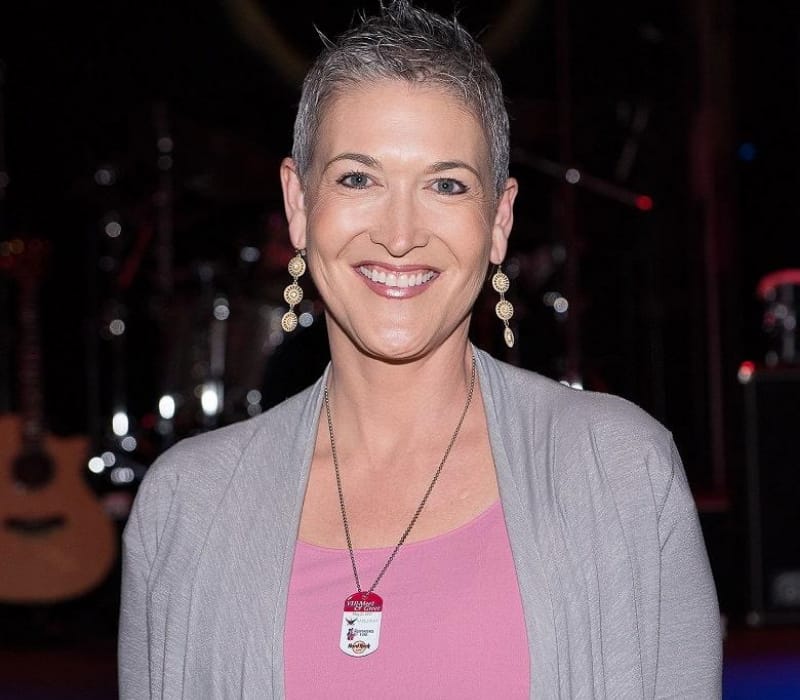 A report in The Atlantic, Jennifer accused Trump of calling a cemetery filled with dead America veterans “filled with losers” and calling 1,800 marines there “suckers.”

According to one former senior Trump administration official: "When the President spoke about the Vietnam War, he said, 'It was a stupid war. Anyone who went was a sucker'."

Furthermore, in the series of Tweet, she wrote This former official heard the President say about American veterans: “What’s in it for them? They don’t make any money.” Source: “It was a character flaw of the President. He could not understand why someone would die for their country, not worth it.”

However, this is not the first time Griffin’s reporting has been perceived as unfriendly to the Trump Administration. On October 21, 2019, she Tweeted Not true, according to a former top senior military adviser to President Trump, “We told them over and over ‘We are your friends. We will never leave you’.”

Not true, according to a former top senior military adviser to President Trump, “We told them over and over ‘We are your friends. We will never leave you’.” https://t.co/FEJUdJGGu6

In July 1997, she joined FOX News Channel (FNC) in Moscow and covered events all over the Middle East, Africa, and Europe, in such countries as Israel, Lebanon, Pakistan, Afghanistan, Cyprus, Russia, Thailand, and South Africa. 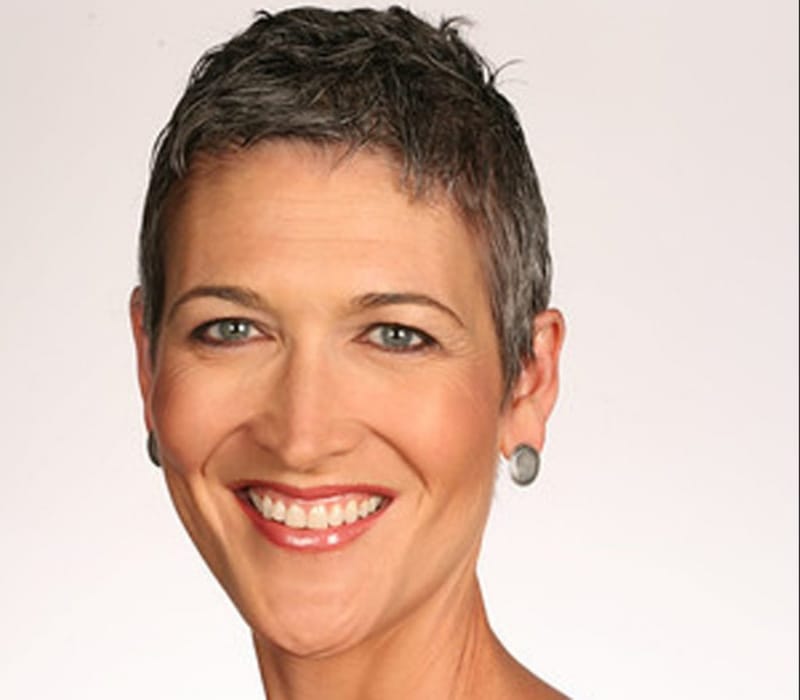 Curently, she serves as National Security Correspondent and is based at the Pentagon, in her career Jennifer covered the funeral of Yasser Arafat live from Ramallah and interviewed Israeli Prime Minister Ariel Sharon more times than any other Western correspondent, and provided extensive coverage of the evacuation of Jewish settlements from the Gaza Strip in the summer of 2005.

Furthermore, she flew to Islamabad, Pakistan the day that Benazir Bhutto was assassinated in December 2007 and covered the uncertainty and aftermath of that attack in Pakistan. Earlier, she reported for a newspaper in Johannesburg, South Africa, where she covered Nelson Mandela’s release from imprisonment and other events in South Africa’s transition away from apartheid.

In 2009, Griffin was 39 when she found a lump in her right breast while nursing her son and eventually diagnosed with breast cancer, of which she had a family history. After a year she returned to work following successful treatment.

From 2009 to 2010, she received 17 rounds of chemotherapy, radiation, and a double mastectomy to eliminate the stage 3 Triple Negative breast cancer.

She is the daughter of John W. Griffin (Father) and Carolyn J. Griffin (Mother), her father was a partner in a Washington, D.C. law firm and mother was the producing director of Metrostage, a theater in Alexandria, Virginia.

Talking about her education she attended Harvard University and graduated with a Bachelor’s degree in comparative politics in 1992.

She married Greg Myre in October 1994, where Greg is a journalist who is NPR’s digital editor for international news and has reported for the Associated Press and The New York Times.