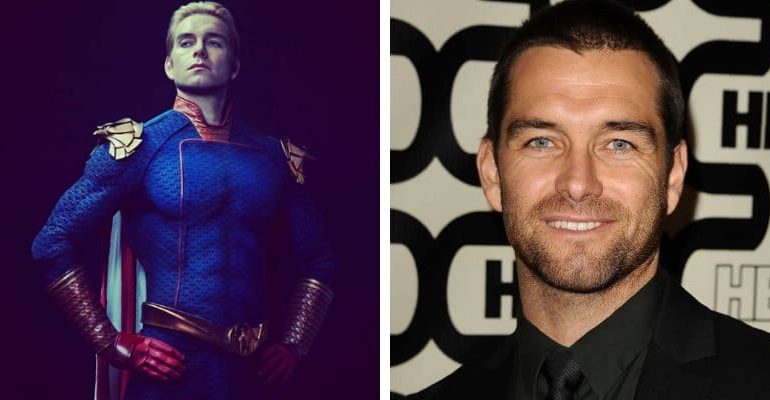 Antony Starr was born on October 25, 1975, and from Auckland, New Zealand. He is an Actor, Social Media Personality, and best know for his dual role as twins Jethro and Van West in New Zealand’s hit comedy/drama Outrageous Fortune and Billy Newwood in Without a Paddle.

Homelander is an all-American, laser-visioned patriot, and it’s ironic that he’s played by a foreigner. The first season ended and fans learned that Homelander is the proud papa of a Supe kid who just so happens to be the son of Butcher’s (Karl Urban) wife Becca (Shantel VanSanten). 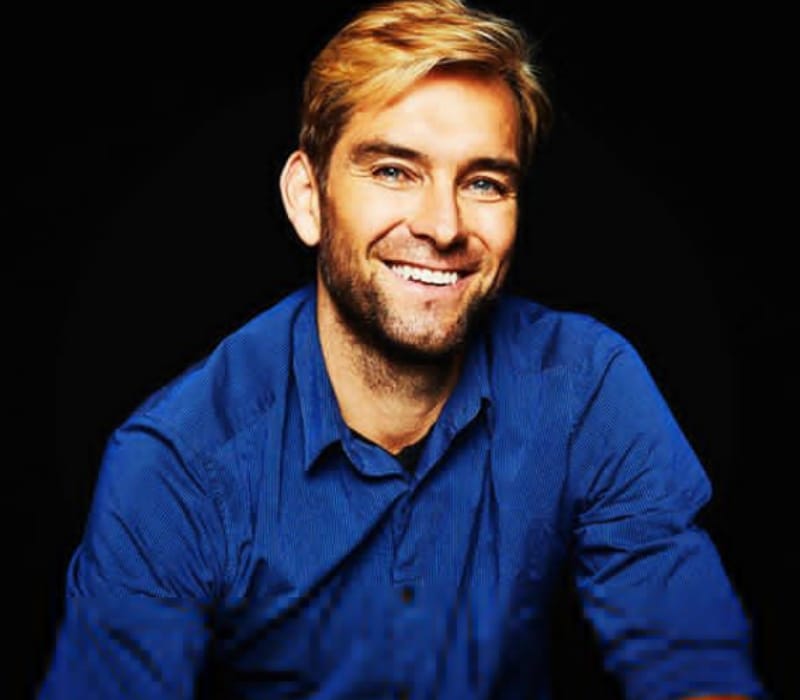 On September 4, Amazon Prime Video’s original series The Boys released, Antony played the role of Homelander. The Boys is an American superhero web television series developed by Eric Kripke for Prime Video and it’s based on the comic book of the same name by Garth Ennis and Darick Robertson.

In an interview, he said I had a job when I was 15 working at a supermarket, and I knocked over a stack of plastic coffee cups, In my anger, I threw one at a concrete wall, and it rebounded back into my head and cut my head open. Stupidest way to get a scar, but it’s one that I have.” 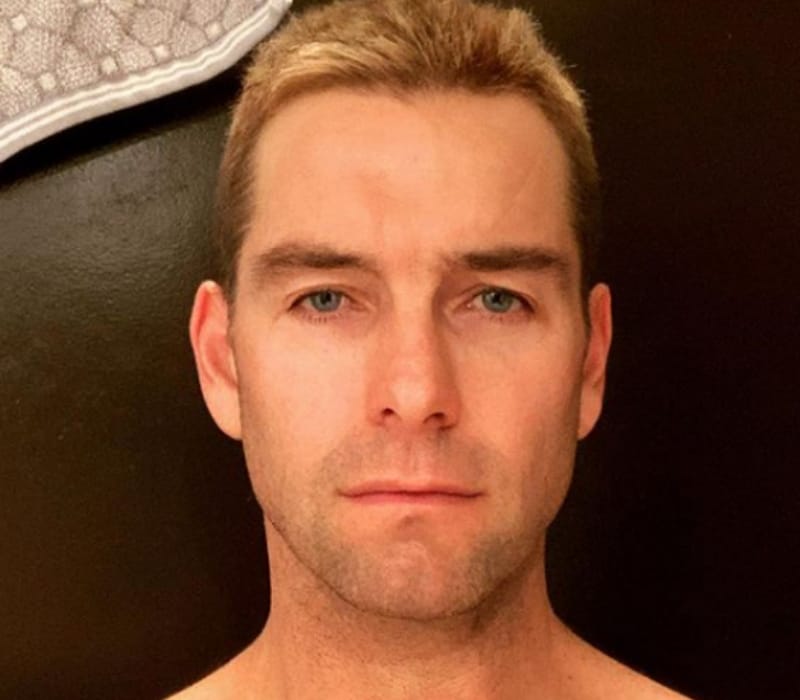 He started his career in the early 1990s where he played as guest roles in Shortland Street and he was in the cast of Mercy Peak as Todd Van der Velter in 2001. Then, he guests starring on shows like Xena: Warrior Princess and Hercules: The Legendary Journeys.

Antony has appeared in countless television shows and movies which include P.E.T. Detectives and Street Legal as well as a brief stint in Serial Killers. Furthermore, he was the series lead, Lucas Hood, in the four-season run of Banshee.

‘Banshee’ is the story of a man who gets out of prison, tracks down his long-lost love, and tries to reclaim what was stolen from him years earlier by assuming the identity of a sheriff.

In 2011, he appeared on the Australian police drama Rush, playing Senior Sergeant Charlie Lewis. Then, Antony featured in The Homelander in The Boys and the series was released in July 2019 and renewed for a second season.

Growing up, Antony participated in martial arts and karate for eight years.

He is married to Lucy McClay and there is very little information about her, Antony has not revealed about their relationship on his social media accounts. 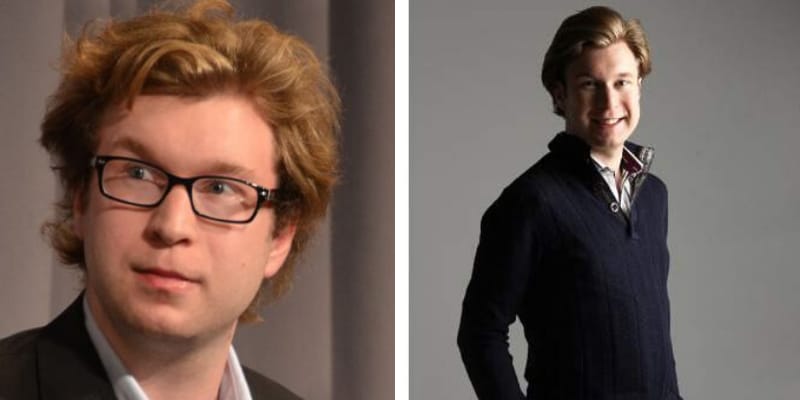 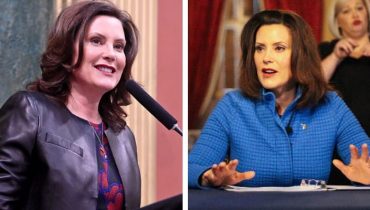