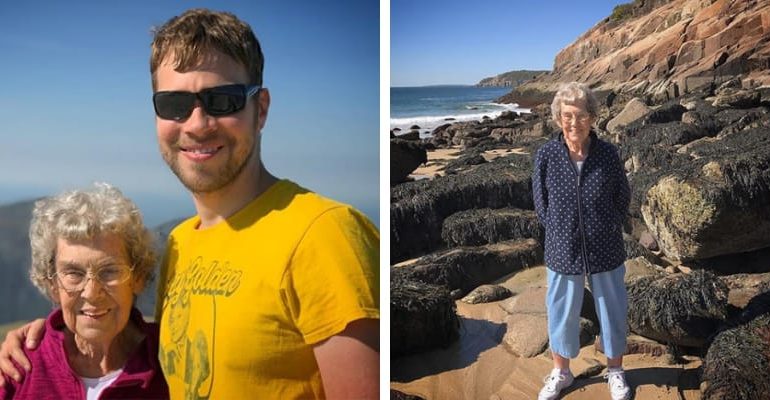 Grandma Joy aka Joy Ryan is 89 years old and from Duncan Falls, Ohio. Brad Ryan and his grandmother, who he calls Grandma Joy, have been road-tripping to dozens of U.S. National Parks since 2015.

However, the 38-year-old veterinarian took his Grandma Joy to the Great Smoky Mountains National Park in 2015 and have been traveling around the country ever since. Grandma never saw mountains or “Sand dunes, a cactus a major river, pueblo ruins, and Oceans. 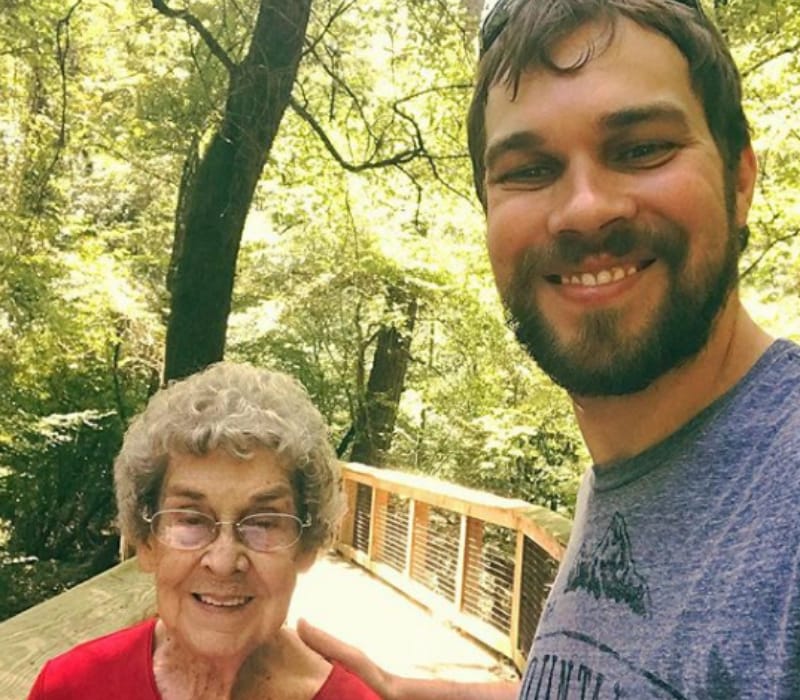 Ryan told CBS News that every winter, his grandparents Grandma Joy would travel from Ohio to Okatibbee Lake in Central Florida — meaning they’d drive through the middle of America and avoid the coasts. “I don’t know why they never went to the coast. I asked her this, but I never found out,” Ryan said.

According to their Instagram page, the two have already been to 29 national parks. In 2015, Brad shared the very first photo the two took before embarking on the first leg of their trip and they departed from the parking lot of The Ohio State University College of Veterinary Medicine.

We have seen a lot of mountain ranges over the past 3.5 years. The White Mountain National Forest holds a special place in my heart because of my Appalachian Trail days. I was fortunate to share these mountains with my grandmother when the skies were clear. . . #GrandmaJoysRoadTrip #WhiteMountains #WhiteMountainNationalForest #whitemountainsnh #optoutside #findyourpark #getoutside #getoutsidenh #themountainsarecalling #greatoutdoors

Brad wrote on the Instagram page “In the past 3.5 years, my Grandma Joy and I have explored 29 US National Parks together.” He has around1,000 followers, and on Grandma Joy’s Road Trip Facebook page to over 1,600 followers. Brad has documented his adventures with Grandma Joy on several social media channels. 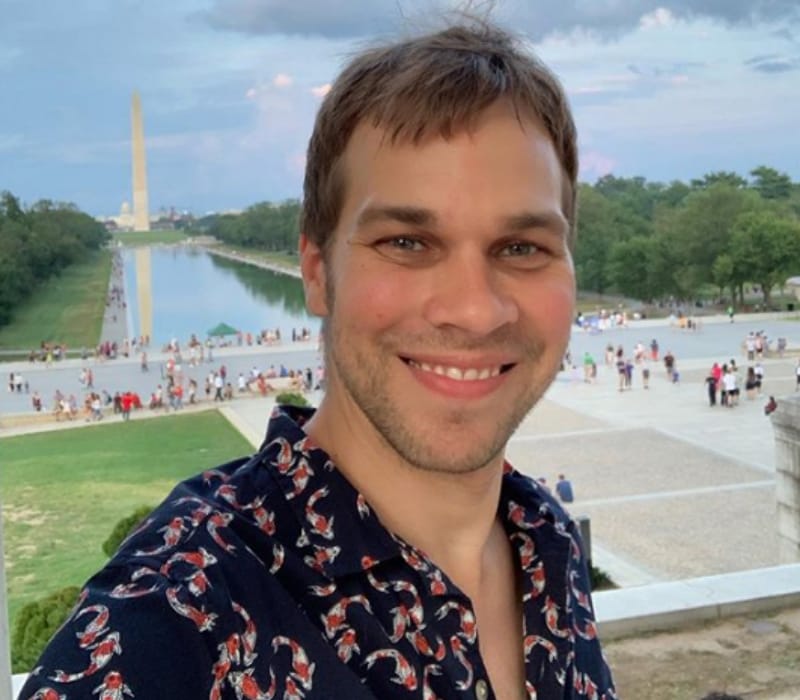 Ryan grew up in the same small town as his grandmother and hadn’t traveled much either until he went to college. He’s now a wildlife vet at the Smithsonian’s National Zoo in Washington, D.C.

Brad’s first rip in college was hiking the Appalachian Trail. When he told Grandma Joy about the trip, she was astonished. “She told me at that time that she regretted that she didn’t get to do more of that type of thing and have more experiences in life.” said to CBS News.

According to the Snow Leopard Trust, “As the trade with snow leopard parts happens in the dark, data is hard to come by. Between 2008 and 2016 alone, one snow leopard has reportedly been killed and traded every day – 220 to 450 cats per year. The true extent of the problem is thought to be even bigger.” https://www.snowleopard.org/the-threats/ . . . . #snowleopard #snowleopards #snowleopardtrust #endangeredspecies #wildcats #wildlife #wildlifewarrior #conservation #wildlifeveterinarian #veterinarian #wildlifevet #wildlifeconservation #bigcats #bigcatsofinstagram #instacats

Later, in an Interview with CBS news Ryan said “She was 85 years old, sitting in this tiny house, widowed for 20 years. Two of her three sons died in their 40s. She worked a minimum wage job until she was in her early 80s to make ends meet,” Ryan said. “So, there was no surplus of money for her to go and do these things.”

When Ryan was finishing up veterinary school, a classmate committed suicide, which devastated the whole university. However, it put things in perspective for him. “I thought, ‘You know what, I need something to fill my cup right now. I want my grandma to have this experience.’ So, we took a very impromptu three-day trip to the Great Smoky Mountains National Park.”

Brad and Grandma Joy appear to be the perfect travel companions. The two capture beautiful moments, including Grandma Joy’s wonderful sense of humor. 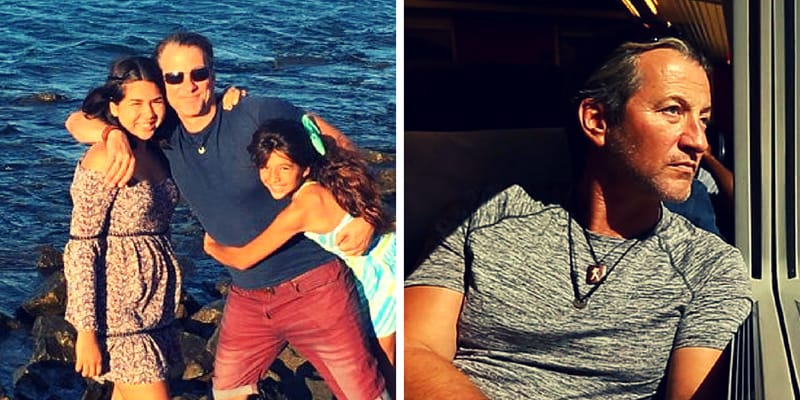 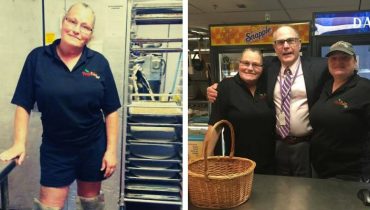