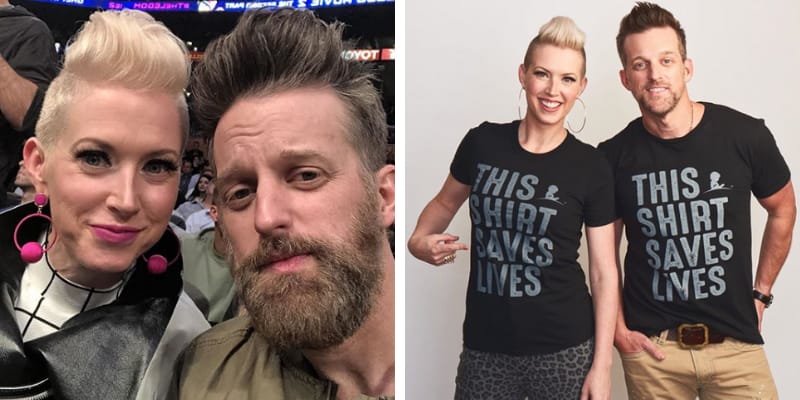 Shawna Thompson was born on February 25, 1978, and from Chatom, Alabama, United States. She is the wife of Keifer Thompson who is a Vocalists, Stand-up comedian and Famous Personality. Furthermore, she is a Singer, Vocalist, and Celebrity spouse.

This couple first met in 1996 during a singing competition in Nashville, Tennessee. In an Interview with Virginian-Pilot, he said “I walked in and saw her and started talking to her; we played pool. I heard her sing and was blown away and asked for her number that night. It was personal before it was business.” 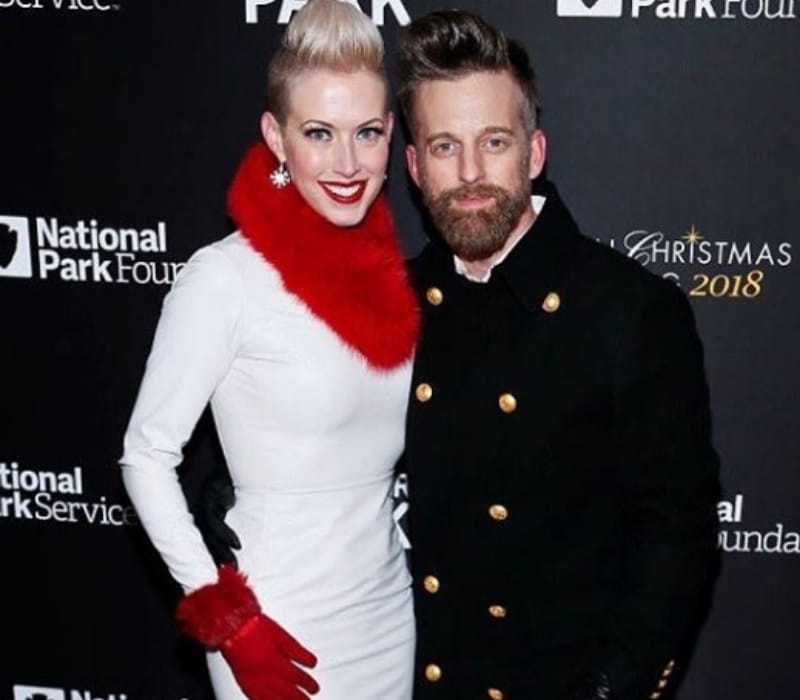 In May 1999, she tied the knot with Keifer Thompson in a lavish ceremony and only a few friends and family members were invited to the wedding. After 17 years of marriage, this couple welcomed their first kid named Rigney aka Cooper on January 2016.

In a statement at the time, the family said, “We’re so excited to be able to share this monumental day with all of you. We’ve had many wonderful things happen to us but this tops them all. We want to thank you all for being there for us and our music and all of your support during our pregnancy. We can’t wait to see you out on the road this year but until then… Please say hello and welcome to this big old world, Rigney Cooper Thompson aka #coopert #cooperman #coopdeville #coopdog #sircoopsalot.”

How old is Shawna Thompson? was born on February 25, 1978, and from Chatom, Alabama, the United States and she is 42 years old as of 2019. However, there is not much information about her father, mother and siblings.

The duo Keifer Thompson and Shawna Thompson both of whom alternate as vocalists and They signed to Stoney Creek Records, a sister label of Broken Bow Records, in January 2010.

Moreover, the duo has released three albums, which have produced a combined ten chart singles on the Hot Country Songs and Country Airplay charts. Of these singles, two — “Are You Gonna Kiss Me or Not” and “If I Didn’t Have You” — reached number 1. 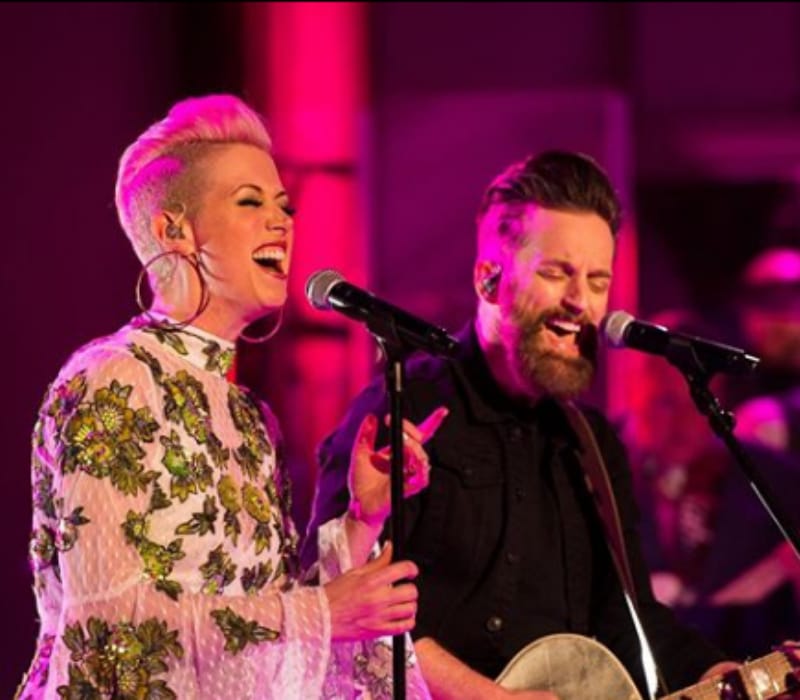 The duo won the 2013 Academy of Country Music Award for Vocal Duo of the Year.