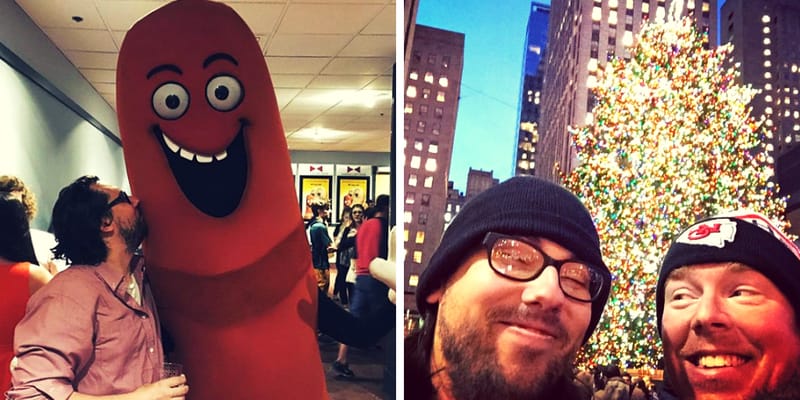 JD Harmeyer aka Jamie Daniel Harmeyer was born on December 29, 1979, in Fairborn, Ohio, United States of America. He is a known Radio star and also a Media Producer. He is popular for hosting the ‘The Howard Stern’ show.

Jamie always had a dream of becoming a filmmaker since his young age. At the age of 12 years, his family moved to Lakeland, Florida. JD has completed his schooling from Lake Gibson High School. Later he enrolled in Full Sail University, Winter Park and completed his graduate degree in film and video production. 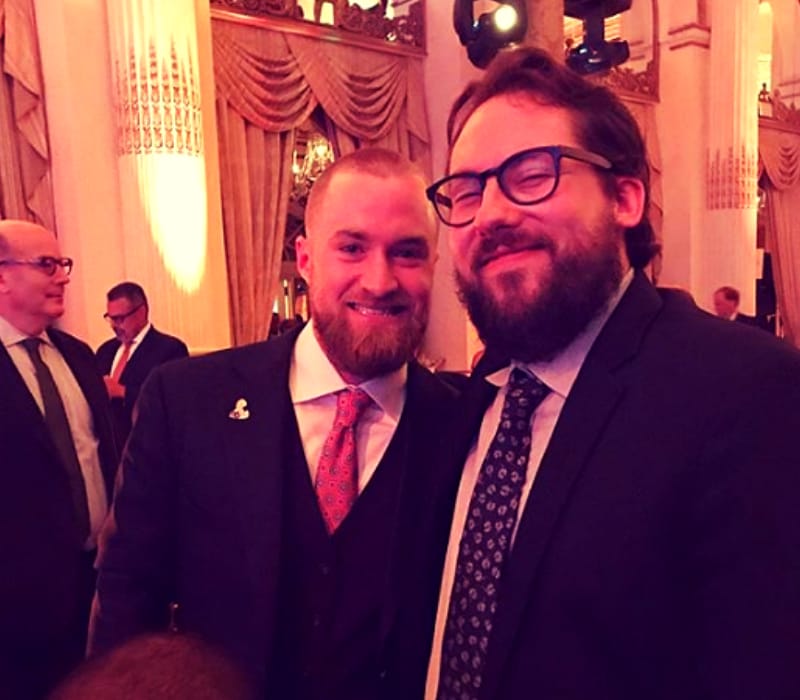 During his high school days, JD Harmeyer was actively participating in theatre group along with his younger brother, “Jason Harmeyer”. We do not have more information available about his parents and will be updated shortly.

After completing his graduation, JD Harmeyer moved to New York in 2003 to intern at The Howard Stern Show. It is an American talk radio show hosted by Howard Stern. The show has been exclusive to Sirius XM Radio for many years. He eventually got good recognition in the show with a full-time show.

He’s also the head media producer for the show and is popular for his signature laughter that sounds similar to an owl hooting. The Howard programme is running for three decades and has been running successfully. With JD Harmeyer’s unique humor adds more entertainment and laughter for the show. During his teenage, he wanted to become a filmmaker, but as the life passed by, he is now a radio celebrity.

The radio star has also made his debut as a director in ‘It’s Always Sunny in Philadelphia’ in 2015. JD Harmeyer is quite active on social media and shares his experiences about the job.

JD Harmeyer was dating American Makeup artist and Instagram Star, Jennifer Tanko since a couple of years. Later he got married to Jennifer recently. The couples are having a very sweet time together. 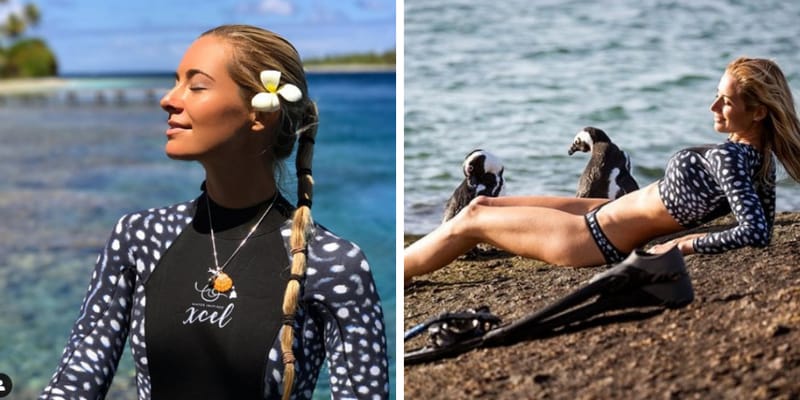 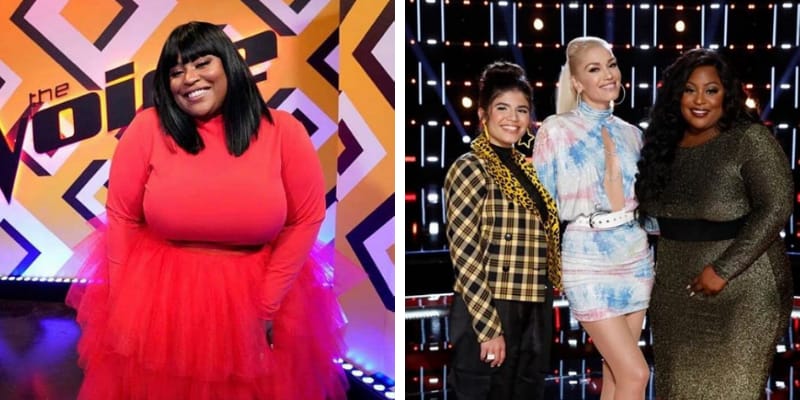