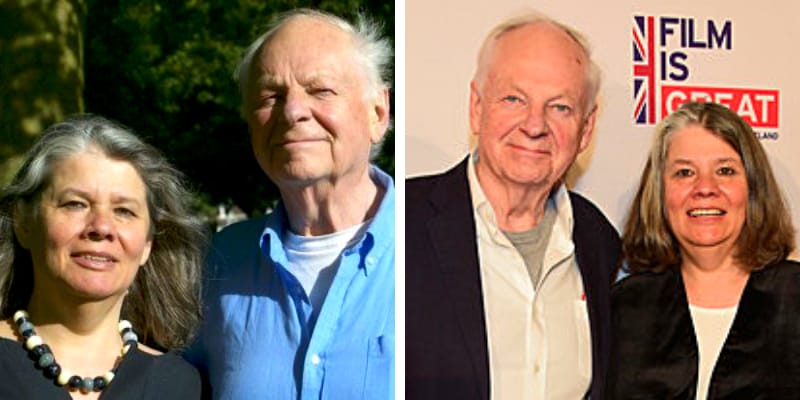 Imogen Sutton is the wife of Richard Williams who is a Canadian–British animator, voice actor, and writer. On August 16, 2019, he passed away at the age of 86 at his home in Bristol on Friday, his family announced. Furthermore, he is a triple Oscar and triple Bafta winner.

In 1988, he served as the animation director on Disney/Amblin’s Who Framed Roger Rabbit and for his unfinished feature film The Thief and the Cobbler (1993). Some of his other famous works are What’s New Pussycat? (1965), A Funny Thing Happened on the Way to the Forum (1966), The Charge of the Light Brigade (1968) and Pink Panther. 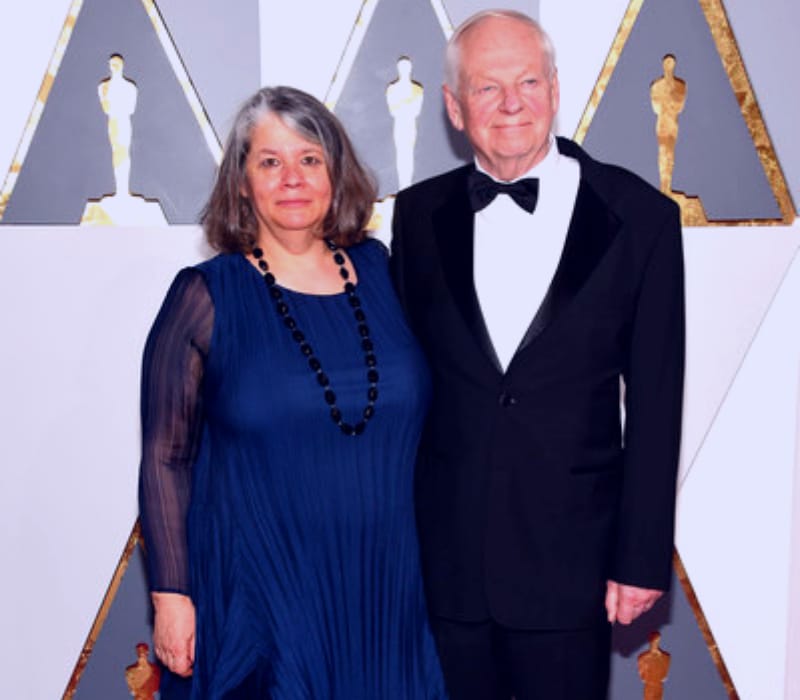 Richard Williams was born in Toronto and the son of Kenneth D. C. Williams and Kathleen. In the 1950s, moved to the UK and won two Oscars and a Bafta for his work as animation director on the 1988 film, which starred Bob Hoskins.

Williams Daughter named Natasha Sutton Williams said that her father had been suffering from cancer, in what she said had been quite a swift illness. She said “He was an inspiration to everyone that met him. Whether they were animators, or from the top to the bottom of society,” and added, “An incredibly generous, warm-spirited person who wanted to learn about the world.”

She is the fourth wife of Richard Williams and he had four children from two of his three previous marriages, including animator Alexander Williams and painter Holly Williams-Brock.

Richard Williams was earlier married to Margaret French and she is an is a director and actress, known for The Thief and the Cobbler (1993) and A Fish Story (1998). This former couple shares two children (name not available). Later, he married to Cathie and got divorced.

Imogen Sutton is a producer and director, whose award-winning documentaries include Animating Art and Daughters of de Beauvoir. Starting as a runner in London, her animation career includes producing The Thief and the Cobbler and Richard Williams’ Animation Masterclass.

Later, She worked as a producer on the short-animated movie Prologue – directed by her husband Richard Williams –, that was nominated for the Academy Award for Best Animated Short Film and the BAFTA Award for Best Short Animation in 2016.