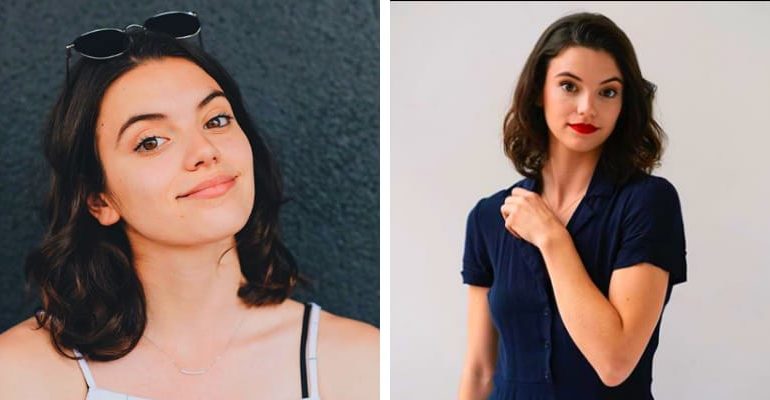 Francesca Reale was born on August 23, 1994, and from Los Angeles, California. She is popularly known for appearing in the show “Stranger Things” Season 3. Furthermore, she is a Social Media Personality, Model, and Actress.

She started her career with the TV series “Blue Bloods” in 2016 and played a small role. Later, she played a minor character “Gabriella Moretti” in the episode called “Down the Rabbit Hole”. 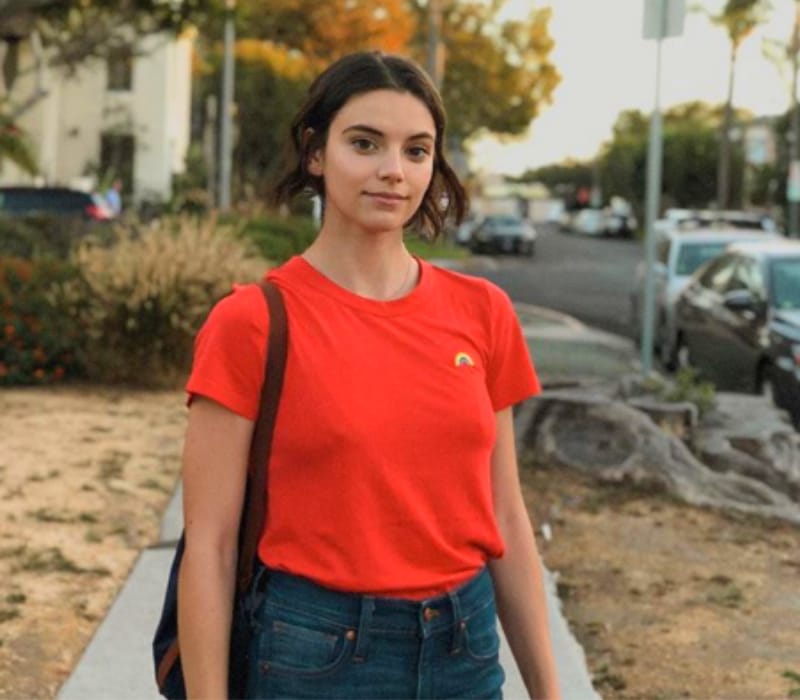 Recently, she played one of the recurring roles of Heather Holloway and her character included in the third season of the famous science fiction horror Netflix series “Stranger Things” Season 3.

Furthermore, in this new sereis, she is a lifeguard at the Hawkins Community Pool and she becomes the Centerpiece of a Dark Mystery Series. On July 04, 2019 the first episode of the New season of the “Stranger Things” show aired on July 04, 2019.

Some of the other main cast’s are:

Earlier, she acted as Emily in the show alongside Colleen Ballinger in the web series “Haters Back Off” and she made ger Silver Screen Debut with the movie “Yes, God, Yes”. Later, she played the role of Laura in the film. 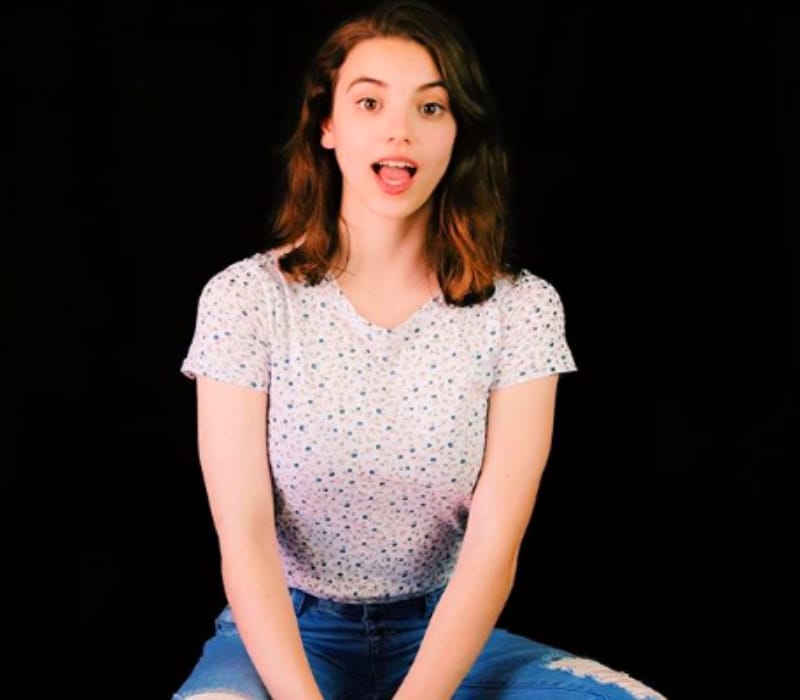 In fact, she also appered in short films like Goodbye Charm City, The Furies of War, and Hunger. In 2012, Reale won a National Youth Arts Awards for Outstanding Youth Choreography for “Borden Vi Haller” in Winter Dance Concert, Hamilton Academy of Music.

How old is Francesca Reale? was born on August 23, 1994, and from Los Angeles, California and she is 24 years old as of 2019. Furthermore, there is not much information about her father, mother, and siblings.

She completed her Education from Los Angeles High School and graduated from New York University and recieved a Bachelor of Fine Arts in Acting Degree. Later, she attended Lee Strasberg Theater and Film Institute and Stonestreet Studios. 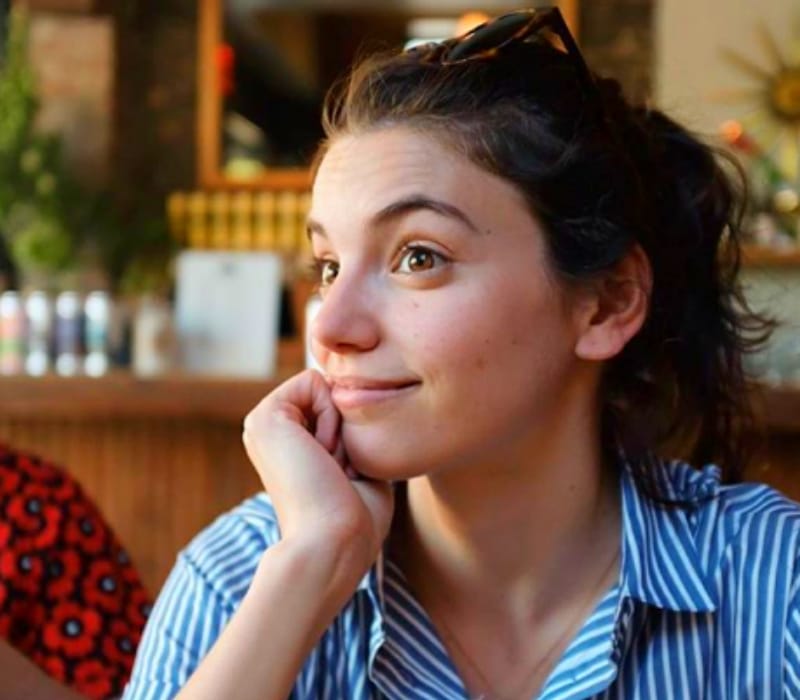 Reale had an affair with her Boyfriend Henry Hayes who is an American Editor. Curenlty, we have less information about her Relationship status or Boyfriend. 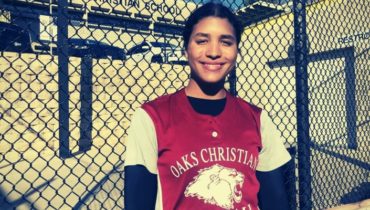