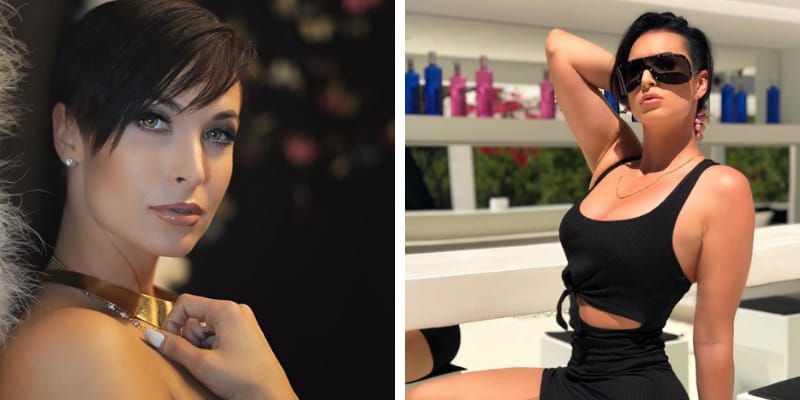 Zahra Elise was born on December 30, 1993, and from Virginia Beach, Virginia. She is a Model, social media sensation and aspiring actress. Furthermore, she is popularly known for glamorous style and Instagram Star.

Recently, She spotted with Lewis Hamilton at Kevin Hart’s 40th Birthday Bash, hosted at TAO in Los Angeles on Saturday evening. Zahra looked sensational in a rubber catsuit that clung to her every curve as she hopped out of a car with Lewis for an after-party. 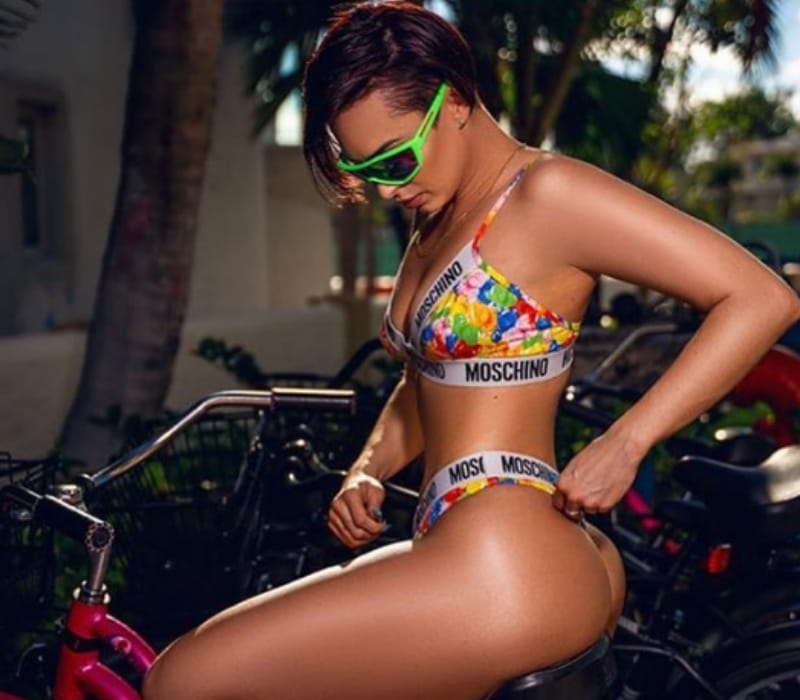 Later, they both stopped off at a petrol station for gas and at one point Lewis helping her adjust her figure-hugging attire. Lewis was rocking a casual look, layering a white bomber jacket over a white T-shirt, which he teamed with black jeans and chunky ankle boots.

Previously, she was linked to Olympian Usain Bolt after posting a video of herself grinding on him but later clarified the pair were just friends. 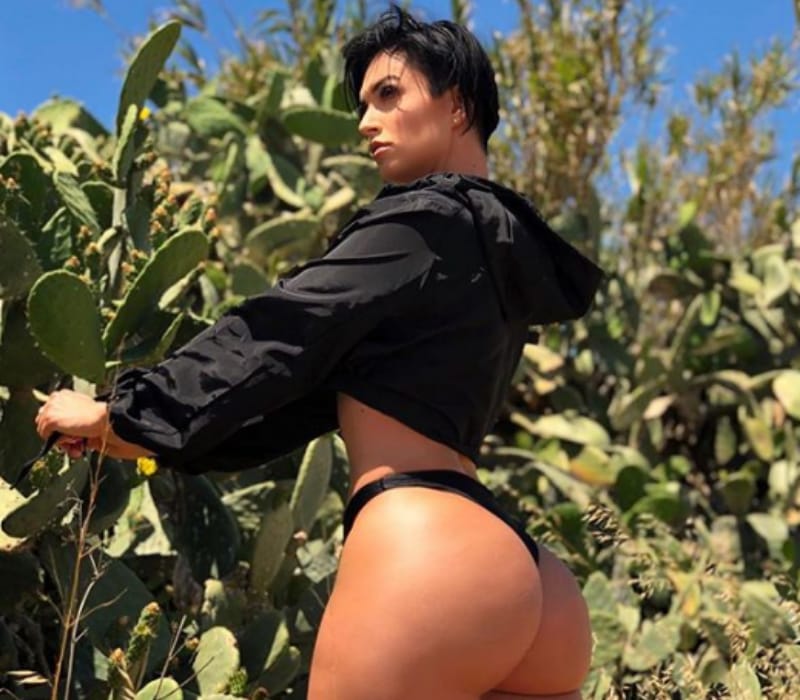 She rose to fame after posting Hot Bikini pictures on her Instagram and has 1 Million Plus follower and still Increasing. She also modeled for The Ultimate Tattoo Brand Inkjunkeyz and she also owns a lingerie line and marijuana brand. 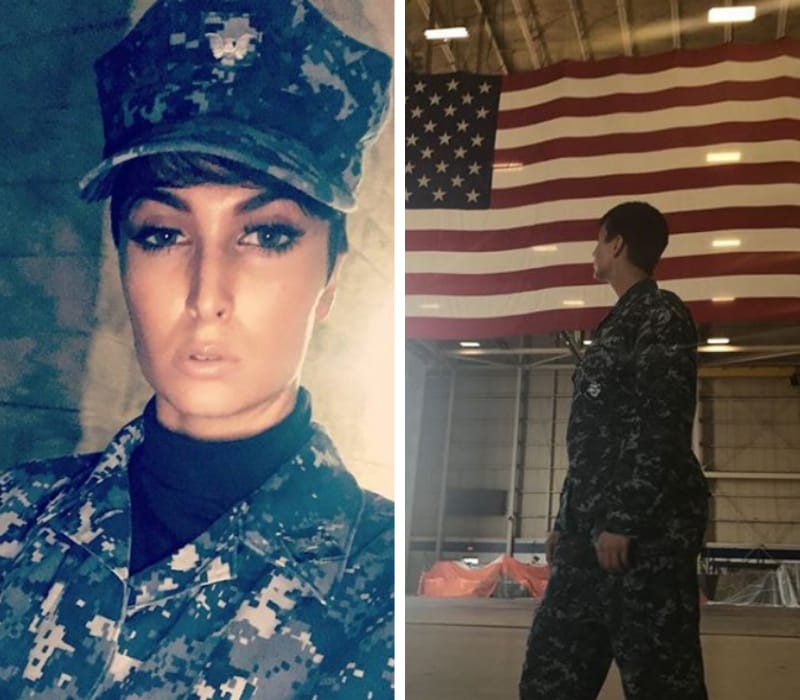 Earlier, she started her career in the US Navy where she served as a jet mechanic for over four years. Later, she also appeared in TV series Wild ‘n Out with a small role. In fact, once she was detained by cops during a sexy photoshoot after she took her clothes off in a public place.

Zahra also posted the Video on her Instagram and wrote “I was shooting something sexy with @inlinephotography and the cops came because I was not dressed appropriately in public. So I rushed to put my clothes on but it was too late.”

On November 22, 2018, she shared an Instagram video in that a man sexually abused her and followed in the supermarket. However, Zahra fought back and punched him in the face. “About a year ago I was walking into a grocery store in Brooklyn and this man followed me in. He proceeded to follow me and ask questions. He then asked for a hug. I told him I didn’t know him. However, I didn’t want to come off as a “bitch” so I leaned in for that one-armed church hug. That is when he VIOLATED me. Many women don’t get to fight back. Many women are afraid to fight back. That day, he chose the wrong woman to violate. We ALL have to do better.”

How old is Zahra Elise? was born on December 30, 1993, and from Virginia Beach, Virginia and she is 26 years old as of 2019. Furthermore, there is not much information about her father, mother, and siblings. When she was young she used to run in a Marathon along with her Grandpa.

On October 28, 2018, she shared the picture of her dad holding and captioned “It’s been one week since you’ve passed. I’ve reflected a lot. I’m not mad at you…”

She is known for being a tomboy. This has led to many thinking that Zahra is transgender. Nevertheless, she dispels any notion of either being transgender or having any intention of becoming transgender.

Elise is a plus size Model and She stands tall with a height of 5 feet 7 inches. The natural curved model’s weight is approximately 65.8-70.3kgs. Her body measurements are 34-26-43. 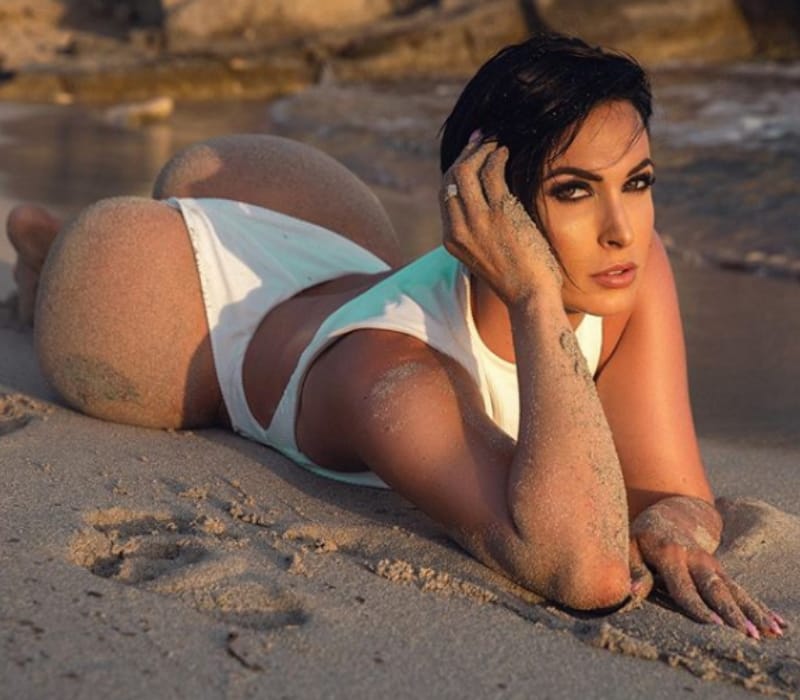