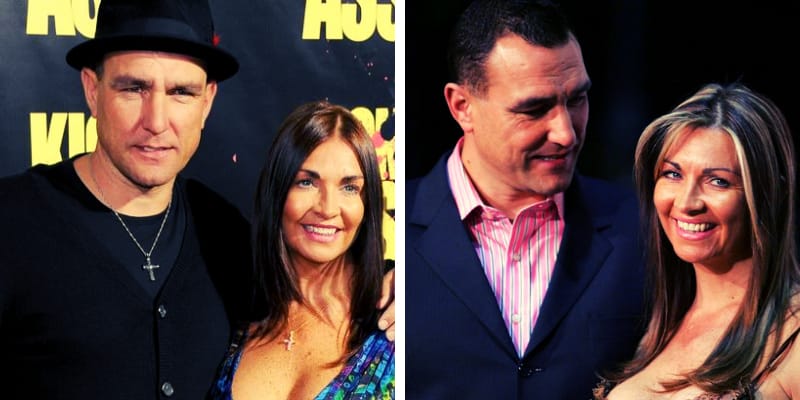 Tanya Jones was born in 1966 and from Watford, England. She is popularly known as the wife of Vinnie Jones who is a Former Professional Footballer and English Actor. Furthermore, she is a Celebrity Spouse, Homemaker, and Famous personality.

On July 06, 2019 she passed away after a long sickness. Earlier, she was diagnosed with Skin Cancer in 2013 and Vinnie also suffered from the same Disease. According to the report, she closed her eyes at her home in Los Angeles on Saturday around 8:46 AM. 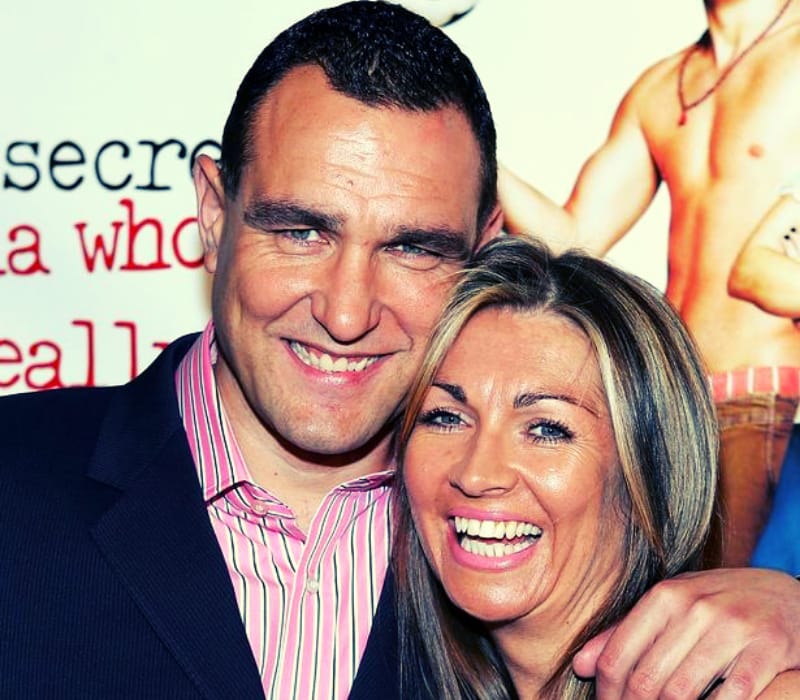 Furthermore, this news was released by Jones’ Management team and they also told that her family was beside her at the time of Death. “At 8.46am local time in Los Angeles on Saturday, July 6, Vinnie Jones’s wife, Tanya Jones, passed away after a long illness. Tanya passed peacefully at the Jones family home surrounded by Vinnie, their daughter, and other family members. Vinnie and the family ask for privacy while they go through an understandable period of mourning during this devastating time.”

In 1987, she had a transplant and was suffering from Malignant Melanoma which was allegedly caused by the Drugs she was taking after the surgery. In fact, she was 53 years old as of 2019.

In 2013, Tanya’s spouse Vinnie revealed that he and his wife had Skin cancer. Later, he also told that Tanya’s cancer was a direct result of the drugs she had been taking since she had a Heart Transplant at the age of 21.

Moreover, Malignant Melanoma is the most serious form of skin cancer and she had been treated twice for Cervical Cancer.

In the early 1990s, she was in the relationship with Vinnie Jones and married on June 25, 1994, and only a few freinds and family members were invited to the Lavish ceremony. Vinnie played Football from 1984 to 1999 as a Midfielder and in his career, he played for the teams like Chelsea, Leeds United, Sheffield United and Leeds United. 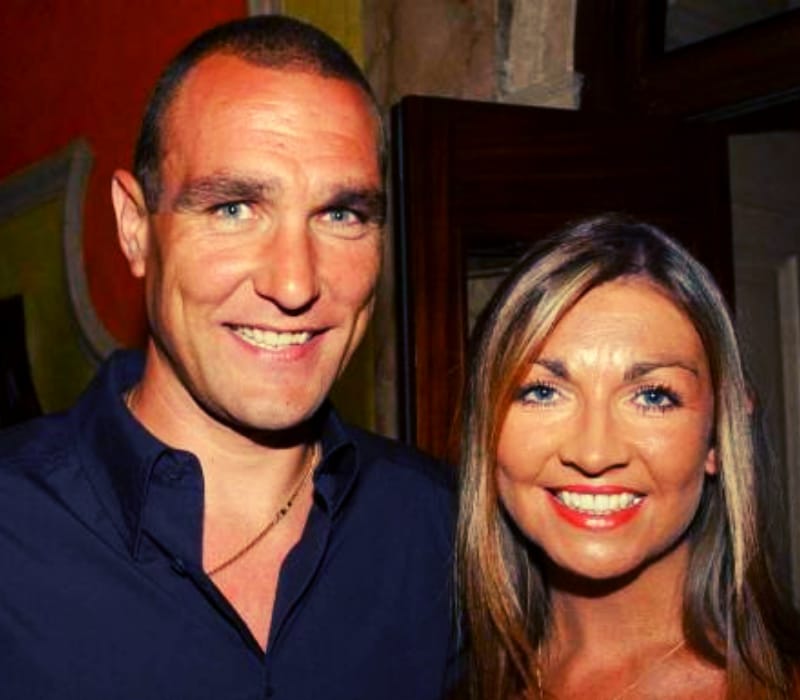 Earlier, she dated her then Boyfriend, Steve Terry who is an English Former Professional Footballer and played as a Defender in the Football League. Later, he also performed for the teams such as Northampton Town, Watford, and Hull City.

In 1986, she tied the knot with Steve and this former couple also shared a Daughter named Kaley Jay Terry, born in 1987. After the birth of her first child, she underwent an Emergency Heart Transplant.

Tanya and Vinnie shited to Los Angeles, California after he decided to pursue his career in the Entertainment Industry. In fact, Vinnie also shares a son named Aaron Elliston Jones from her previous relationship with his Ex-Girlfriend Mylene Elliston.

In August 2008, Aaron Elliston joined in the British Army and completed his training and he serves in the Blues and Royals.

How old is Tanya Jones? was born in 1966 and from Watford, England and she is 53 years old as of 2019. Furthermore, there is not much information available yet about her father, mother, and siblings.

Estimated Net Worth of her is under review. She stands 5 feet 6 Inch tall and weighs around 56 KG.