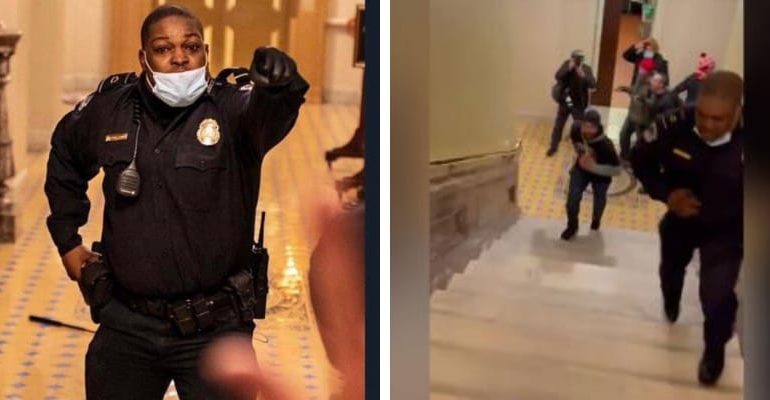 Eugene Goodman is a United States Capitol Police officer is being called a hero for singlehandedly steering a mob away from the Senate chambers during the deadly riots.

Politics reporter named Igor Bobic was the first to share the video during a series of live tweets as pro-Trump supporters breached the Capitol building on January 6, 2021. 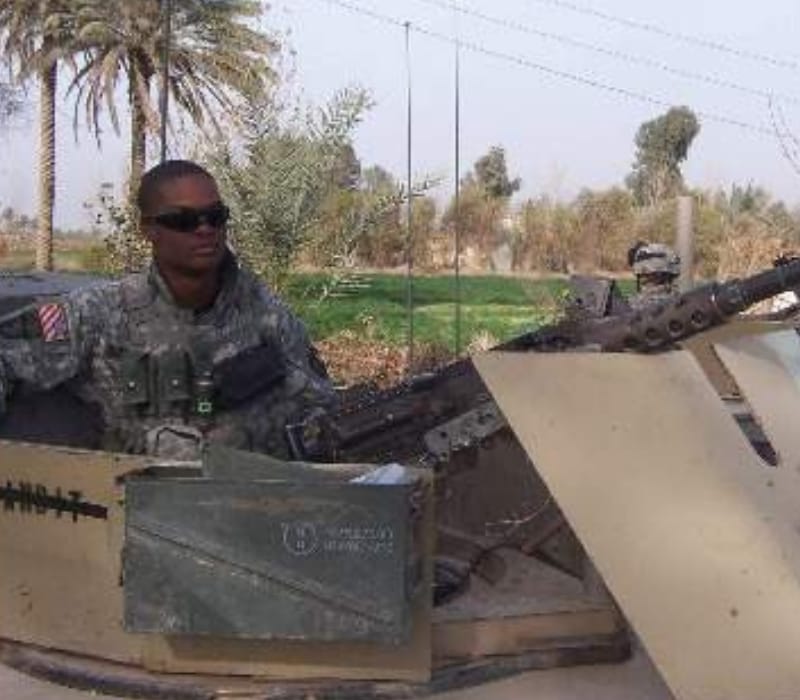 In the video, Goodman was seen luring a mob of protesters away from the Senate floor as they breached the U.S. Capitol building. Furthermore, he just steps ahead of rioters as they chase him up a flight of stairs and then seen glancing towards the Senate entrance before luring the men in the opposite direction.

According to the report, the department said two of its officers had been suspended and more than a dozen others were under investigation for suspected inappropriate involvement with the rioters.

He served in the U.S. Army, including a deployment overseas in Iraq, and spent some time in the army stationed at Fort Campbell in Kentucky. 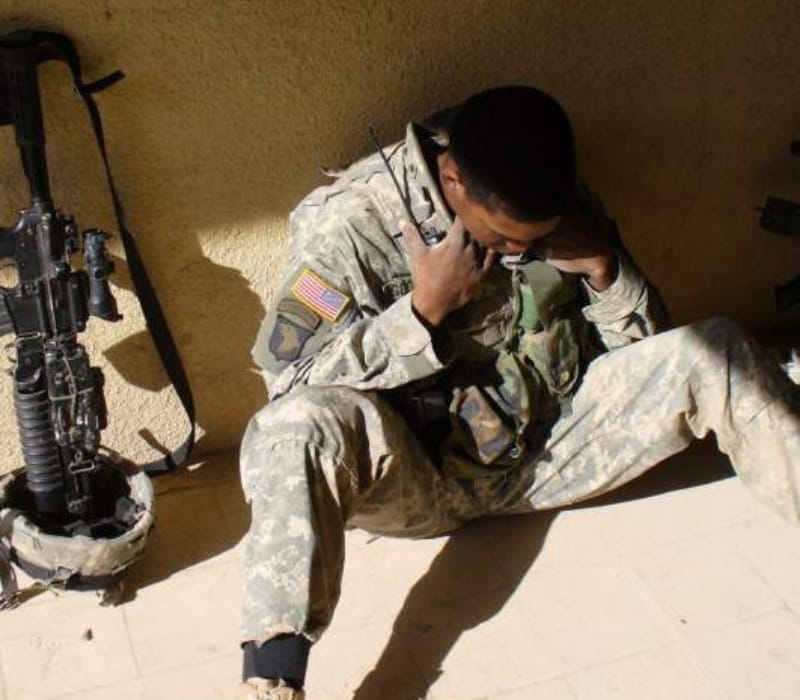 Goodman has been praised for his brave and quick-thinking reaction at a crucial moment in the crisis. During the violent riot at the U.S. Capitol last Wednesday, Goodman was seen risking his life to divert an angry mob away from the Senate chamber, leading the group in the opposite direction at a crucial moment when the lawmakers were not yet safely locked down.

HuffPost politics reporter Igor Bobic shared this video and wrote on Twitter “Here’s the scary moment when protesters initially got into the building from the first floor and made their way outside Senate chamber.”

This video went viral, with nearly 10 million views on Bobic’s post. Former candidate for the U.S. Senate Jaime Harrison wrote on Twitter “The word hero does not appropriately describe officer Eugene Goodman,” he wrote. “His judgment & heroism may have saved our Republic. I hope @SpeakerPelosi @SenSchumer @WhipClyburn consider him for the Congressional Medal of Honor. It is the least we can do.”

Tim Ryan, a Democratic senator of Ohio, said on Monday that one of the officers took a selfie with someone and the other put on a “Make America Great Again” hat. He said of the latter that the “interim chief determined that to be qualifying for immediate suspension”.

Michael Sherwin who is an Acting US Attorney said that the Justice Department will consider pursuing criminal charges against any Capitol police officers found to be complicit with the rioters.

On Saturday, Officer Howard Liebengood, 51, who was on duty during the riots, died by suicide and his family has said. A lawyer for Mr. Liebengood’s family called the 15-year department veteran’s death a “devastating loss”.

Republican Senator Mitt Romney wrote on Twitter “heartbroken” over Mr. Liebengood’s death. “Howie was a familiar and cheerful presence, and also a friend to me and my staff,” Mr. Romney wrote. “His bravery, kindness, and genuine care for others were deeply felt by all of us who had the privilege of knowing him.”

Since 2011, Goodman has been a police officer with U.S. Capitol Police and lives in the Washington, D.C., metro area.

While searching through his Social media account, Goodman has at least one child, a daughter. 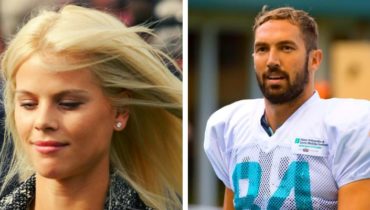 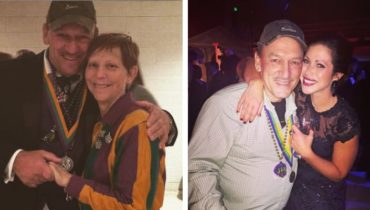