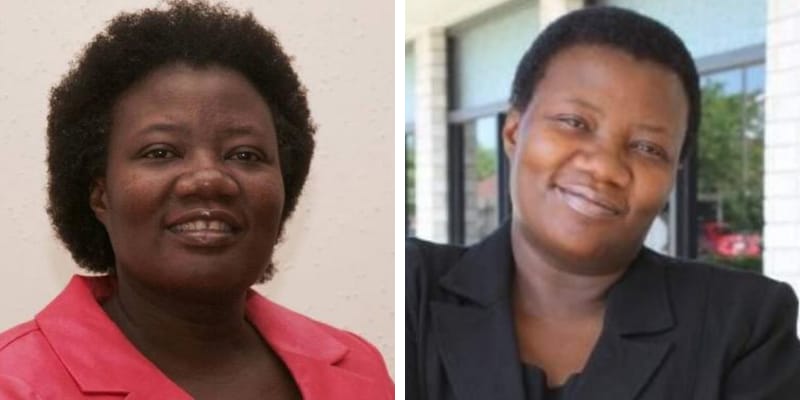 Dr. Stella Immanuel is 55 years old Physician, Author, Speaker, and Entrepreneur, she is the Houston doctor who is advocating the use of hydroxychloroquine as a cure for coronavirus and says that face masks aren’t necessary to stop transmission of the highly contagious coronavirus.

However, her video was taken down from Facebook, Twitter, and YouTube for spreading false information about a coronavirus “cure” that was shared by President Trump. On July 27th, she went viral after championing the use of the drug in front of the U.S. Supreme Court as part of America’s Frontline Doctors Summit. 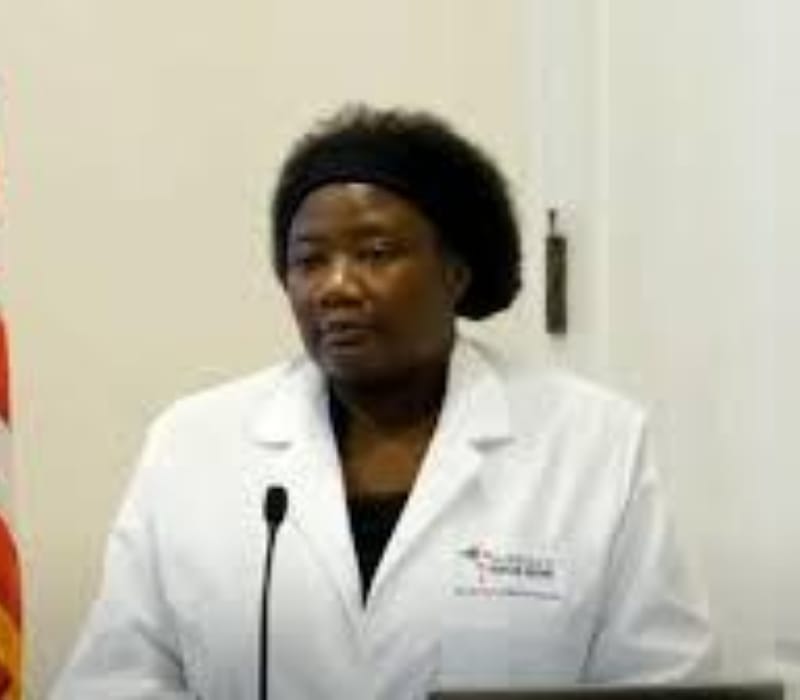 In the video, she introduced herself: “I’m Dr. Stella Immanuel. I’m a primary care physician in Houston, Texas. I went to medical school in West Africa, Nigeria, where I took care of malaria patients, treated them with hydroxychloroquine and stuff like that. So I’m used to these medications.”

Later, this video was published by right-wing website Breitbart shows a news conference in front of the Supreme Court steps and Dr. Stella Immanuel, one member of the group calling itself “America’s Frontline Doctors,” said hydroxychloroquine, a drug that was touted by Mr. Trump, is a “cure” for coronavirus.

Mr. Trump shared the video to 28 million users who have “liked” his page on Facebook and his 84 million followers on Twitter. Both platforms deleted the video, regarding this Facebook wrote: “We’ve removed this video for sharing false information about cures and treatments for COVID-19.”

Twitter flagged and removed the video and told CBS News that Mr. Trump’s tweets were a “violation” of its COVID-19 misinformation policy. Furthermore, The president’s son, Donald Trump Jr., shared the fake cure video and his Twitter account was temporarily suspended.

This event was organized by the right-wing group Tea Party Patriots, which is backed by wealthy Republican donors.

From 1984 to 1990, she studied medicine in Nigeria and began working as a pediatrician in Alexandria, Louisiana in 1998’s. Since 2019, she has been a physician at the Rehoboth Medical Center.

In 2002, she founded Fire Power Ministries, talking about her education she studied medicine at the University of Calabar in Calabar in southeastern Nigeria. After graduation, she began her career as a pediatrician at Southern Pediatric Clinic in Alexandria, Louisiana.

Furthermore, Stella has penned down several books about faith in a series called “The Occupying Force Series,” which includes titles such as Keys to Effective Spiritual Warfare and I Trust God As My Commander in Chief.

In December 2016, Stella posted on Facebook about her belief that “practicing and celebrating [homosexuality] will take you to hell.”

Immanuel, a pediatrician, and a religious minister have a history of making bizarre claims about medical topics and other issues. She has often claimed that gynecological problems like cysts and endometriosis are in fact caused by people having sex in their dreams with demons and witches, TheDailybeast report.

According to the publication, she also alleges alien DNA is currently used in medical treatments, and that scientists are cooking up a vaccine to prevent people from being religious.

Stella is a married woman and has a daughter named Mima Fondong and Bernette, Mima is a graduate of Baylor University and the University of Westminster in London.

Bernette is attending the University of Houston in 2017. However, there is not much information about her Husband.