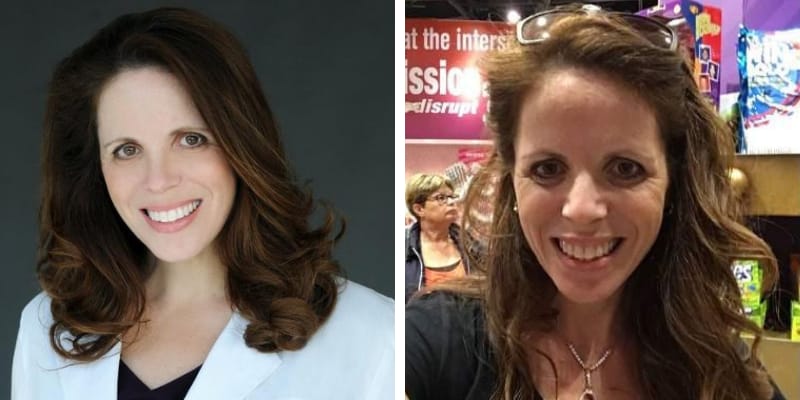 Dr. Simone Gold is the doctor and on July 27th her press conference on COVID-19 has sparked the controversy and the video has been from the multiple social media platforms.

In the video a group of doctors making false and dubious claims related to the coronavirus and the video was also shared by President Donald Trump and his son has been removed by social media giants. 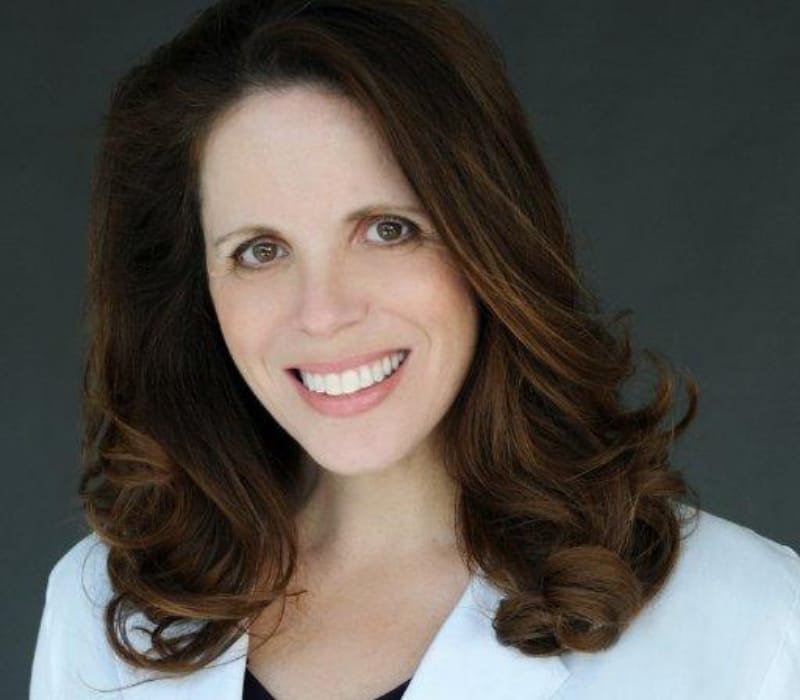 Furthermore, the group is led by Dr. Simone Gold who is a Los Angeles-based emergency medicine specialist, Simone and other doctors in the video are wearing white lab coats and are part of the organization calling itself “America’s Frontline Doctors.”

The video was first published by the right-wing media outlet Breitbart News and this video gained traction after Trump shared multiple versions of the video with his 84 million Twitter followers. The group held a press conference in front of the U.S. Supreme Court but this viode can still be viewed on Bitchute.

In the press conference Dr. Stella Immanuel who describer herself as Physician, Author, Speaker, and Entrepreneur makes several dubious claims, including that “you don’t need masks” to prevent the spread of the coronavirus, and that recent studies showing hydroxychloroquine is ineffective for the treatment of Covid-19 are “fake science” sponsored by “fake pharma companies.”

“This virus has a cure, it’s called hydroxychloroquine, zinc, and Zithromax,” and this video was had been removed by Facebook, YouTube, and Twitter. Donald Trump Jr also shared this controversial video on his Twitter handle but it was taken down and Twitter then upped the ante by suspending the account of Donald Trump Jr.

Mr. Trump shared the video to 28 million users who have “liked” his page on Facebook and his 84 million followers on Twitter. Both platforms deleted the video, regarding this Facebook wrote: “We’ve removed this video for sharing false information about cures and treatments for COVID-19.”

Twitter flagged and removed the video and told CBS News that Mr. Trump’s tweets were a “violation” of its COVID-19 misinformation policy.

Who is Dr. Simone Gold?

She is a Los Angeles-based doctor who is leading a group called “America’s Frontline Doctors” and on Twitter, she defines herself as “doctor-lawyer-writer-mom.” 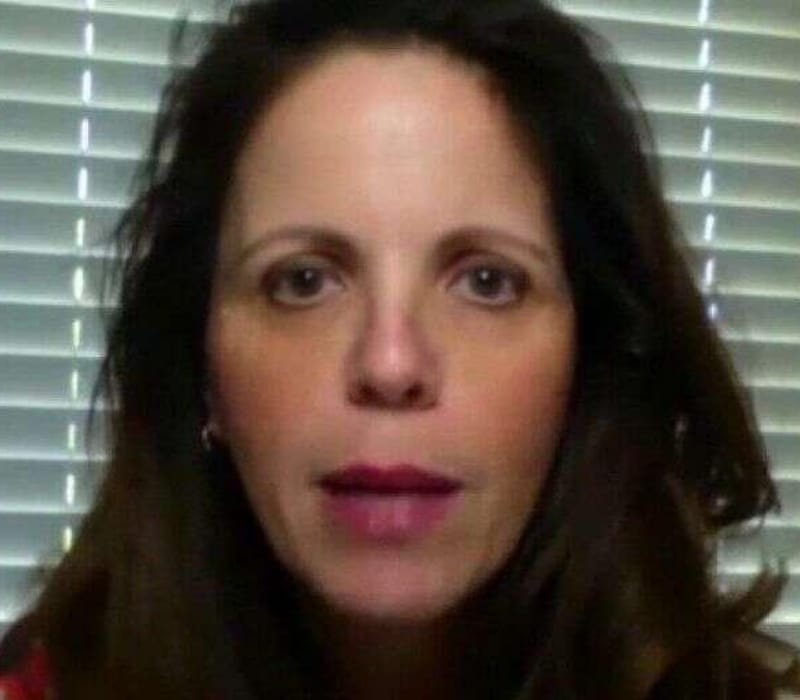 Currently, she has been affiliated with Centinela Freeman Emergency Medical Associates in Inglewood, California. However, the representative of Centinela Hospital Medical Center told that she is no longer on staff there.

According to California state records, Gold has a medical license as a physician and surgeon. Earlier, she was the head organizer of an open letter signed by more than 600 doctors who pushed President Trump to end what they called a ‘national shutdown.

Furthermore, in her blog, she describes her as “MD, JD, FABEM” and says she “is a board-certified emergency physician.” Talking about her education she graduated from Chicago Medical School before attending Stanford University Law School to earn her Juris Doctorate.

Then, Gold completed her residency in Emergency Medicine at Stony Brook University Hospital in New York. In her career, she worked in Washington D.C. for the Surgeon General, as well as for the Chairman of the Labor & Human Resources Committee.

Also, she worked as a congressional fellow for the U.S. Senate for less than a year in 1997 in the Washington D.C. Metro area. According to her LinkedIn profile, since 2012she has been a self-employed “Concierge Physician” for “DrSimoneGold.com.”

From 2006 to 2008, she was the editor and co-Founder of Medicalife in Los Angeles. Then, from2017 to April 2020, she was a founder of GoldHealthcareSolutions. Additionally, she also wrote that was the founder of a company named Virtual from 2011-present.

CNBC Reported that Gold is a Trump supporter who has advocated the use of hydroxychloroquine on Conservative talk radio and podcasts. On July 15th, she tweeted in favor of hydroxychloroquine, and wrote “HCQ must be over the counter! Safe, FDA-approved 65 years, OK pregnant, breast-feeding, children, elderly, immune-compromised! Patients need access but the FDA, HHS, Governors, state medical boards and the media are all working against it. #whitecoatsummit.”