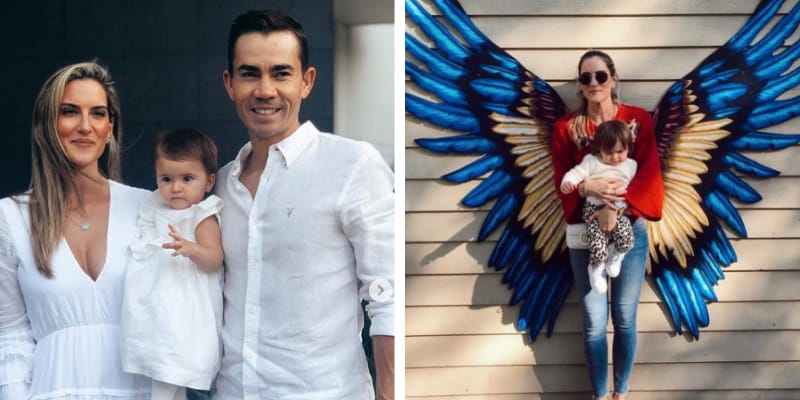 Camilo Villegas was born on January 7, 1982, and from Medellín, Colombia. He is a Colombian professional golfer who plays on the PGA Tour.

On Monday, he announced that his ‘ 22-month old daughter has died after undergoing treatment for cancer of the brain and spine in a statement he confirmed the death of his only child, whom he shared with wife Maria, had tumors on her brain and spine and would be receiving a second round of chemotherapy. 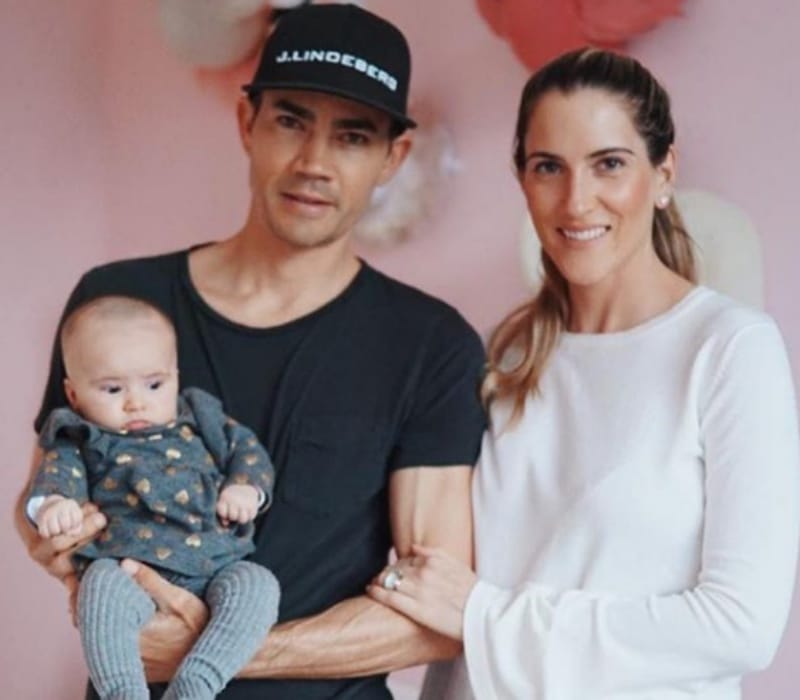 Camilo in a press conference he said “She always went to the gym with me; it was one of our bonding spots,” and added “She was always like a little monkey, climbing on everything. But then one day, I noticed she had not been climbing on anything. She had also been crying a little more than normal at night. She had been teething, so we took her to the pediatrician, thinking it was that.”

His daughter Mia underwent several rounds of chemotherapy but unfortunately, she passed away after a battle with cancer. Mia was on October 3, 2018, Camilo shared her picture when she born and wrote”simply can’t stop smiling.”

On May 10th, her mother Maria posted a touching tribute on Instagram, she wrote “Mia Being your mom has been the greatest gift in my life! I thank God every day for this experience that we are going through together 🌈 Yes, it has been the most difficult challenge I have ever experienced but it has also been the most beautiful, I am thankful for the lessons. You are the strongest warrior and I am so proud of you, of us,”

Later, she added “I know you all have been thinking of us and I am so grateful! I want you to know something… there’s nothing to feel sorry or sad about what we are experiencing. I only ask you all for one thing and that is POSITIVE HEALING THOUGHTS, when you think of Mia or us, just close your eyes and see her, see us, being happy and healthy that’s the greatest gift you can give us! Love you all and congrats to all the AMAZING Mamas!.”

Camilo professional golfer who plays on the PGA Tour, at the age of 16 he became the first player in Colombian golf history to win the Amateur’s Grand Slam.

Then, in 2001, he became only the second player to win the Colombian Open as an amateur and his success earned him the distinction of “Player of the Decade” issued by the Colombian Golf Federation in the 1990s.

In 2004, he began playing on the PGA Tour in 2004 and earned his PGA Tour card just before the 2006 season. In September 2007, won his second professional event at the Coca-Cola Tokai Classic on the Japan Golf Tour.

Later, he won the Wyndham Championship in 2014 but he withdrew from the Olympics in Rio to concentrate in the PGA Tour and secure a card for the 2016–17 season.

He is the son of Fernando Villegas (Father) and Luz Marina Villegas (Mother), he also has a brother named Manuel Villegas who is also a Colombian professional golfer.

Talking about his education he attended the University of Florida in Gainesville, Florida, where he played for coach Buddy Alexander’s Florida Gators men’s golf team in the National Collegiate Athletic Association (NCAA) competition from 2001 to 2004.

He is married to Maria Ochoa Mora and they got married in 2014, the couple shared a daughter named Mia Villegas. 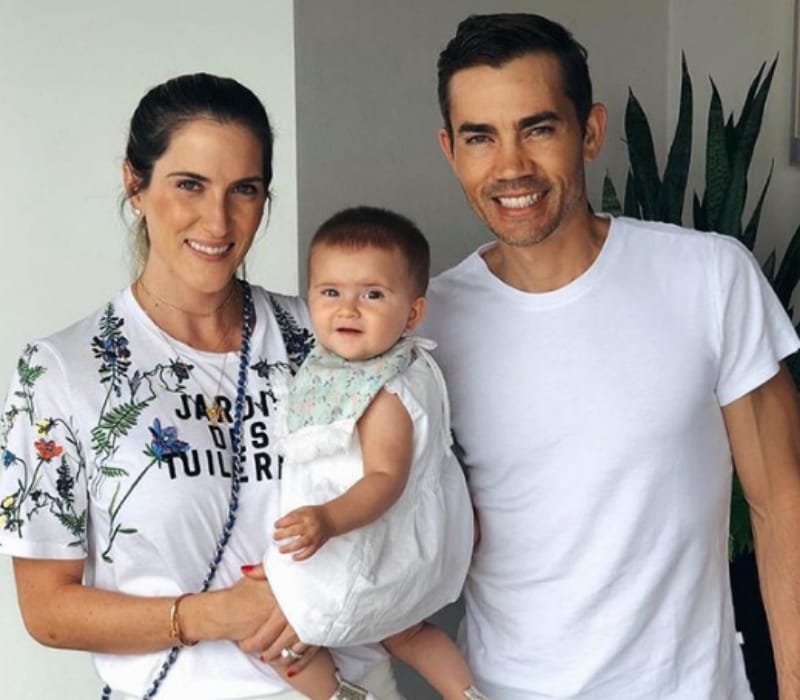 Estimated Net Worth of him is USD 9 Million as of 2020. He stands 5 feet 9 inches tall and weighs around 80KG.