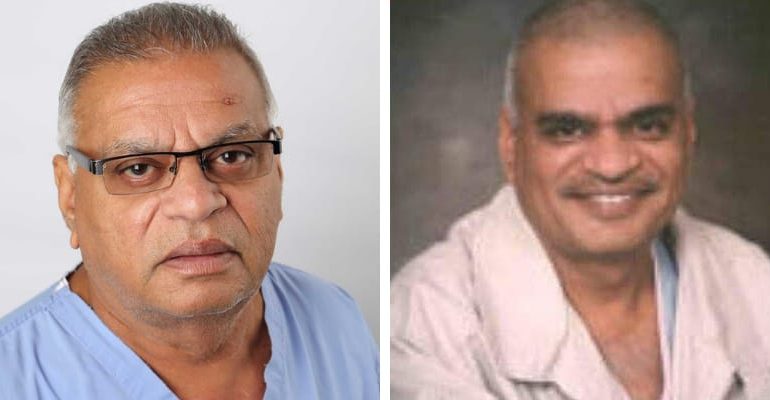 Dr. Mahendra Amin is 68 years old obstetrics and gynecology specialist’s, he has been named as the Irwin County Detention Center complaint that was filed on September 14 by Dawn Wooten.

Dawn Wooten is the Georgia nurse who filed a complaint to the officials at the Department of Homeland Security, the U.S. Immigration and Customs Enforcement, and the Irwin County Detention Center.

In one section of the complaint, Wooten called Amin as the nickname, “The Uterus Collector.” Wooten said that women were regularly sent to Amin. She compared the practices of the prison officials to that of an “experimental concentration camp.”

Furthermore, Dawn revealed that the Irwin, which is run by the private corporation LaSalle Corrections, has underreported Covid-19 cases and also alleged that several women in ICDC were subjected to hysterectomies where its a surgical operation in which all or part of the uterus is removed.

Between October 2019 and December 2019, 5 women were sterilized in Irwin County, in the allegation Amin was first named as the doctor at the center of the allegations by Prism.

In an interview with Intercept, Amin said that allegations of performing procedures without patients’ consent were ruining his reputation and affecting his practice. “Everything is wrong, and if you want to talk, talk to the hospital administrator,” Amin said, referring to Irwin County Hospital, and then hung up the phone.

Who is Dr. Mahendra Amin?

He is an obstetrics and gynecology specialist based in Douglas, Georgia, near Irwin County Detention Center in Ocilla.

Amin, who has operated through at least one other practice, also has a relationship with Irwin County Hospital, where the immigration detention facility takes some detainees for treatment.

In 2015, Dr. Mahendra Amin and other doctors were ordered by the U.S. Attorney for the Middle District of Georgia to pay more than $520,000 in fines after agreeing to resolve allegations of submitting false claims to Medicaid and Medicare.

Furthermore, the government alleged that the hospital was billing Medicaid for obstetric ultrasounds, even if they weren’t necessary. The case was dismissed as part of a settlement, in which the hospital and nine doctors, including Amin, paid more than half a million dollars to the government, but did not admit any liability.

Who is Dawn Wooten?

She’s the Georgia nurse who filed a complaint to the officials at the Department of Homeland Security, the U.S. Immigration and Customs Enforcement, and the Irwin County Detention Center.

Dawn joined ICDC in June 2014 as LPN, and her mentor was Marion Cole and she had been the health service administrator at the Irwin County Detention Center.

Wooten studied nursing at South Georgia State College and worked at the Irwin County Detention Center since June 2014 as a licensed practical nurse. 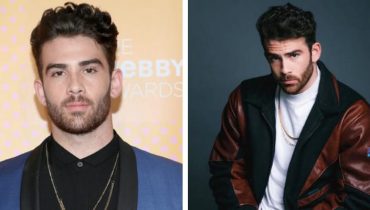