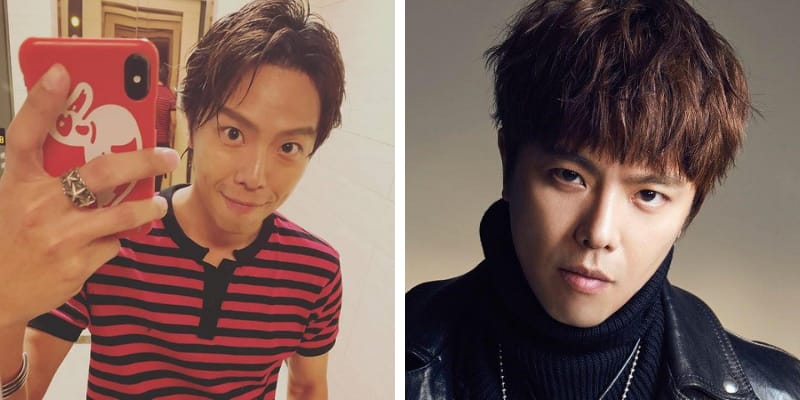 Alien Huang was born on November 28, 1983, and from Taipei, Taiwan. He was a Taiwanese singer, actor, television presenter, illustrator, and fashion designer.

On September 16th, he passed away at the age of 36 and his body was found in an apartment on Sanhe Street in Taipei City’s Beitou District. According to the police report, Huang’s death appears to have been caused by an accident in his bathroom.

Police received a call from his family at 11:27 a.m. on Wednesday that he was found to be unresponsive and found lying face down on his bathroom floor with a small amount of blood from his mouth and nose, but the detailed cause of death is currently under investigation.

During that time he was 18 years old, after leaving the band he began his career in the FIlms and appeared as a host of the Taiwanese variety show “100% Entertainment.” In 2016, he left the show and founded AES (Alien Evolution Studio), a clothing brand which he first established in 2008.

Earlier, he hosted a nature-discovery show for children named Follow Me, Go! in 2002 and he starred in the drama series “Mysterious Incredible Terminator” as played the main role. Then, he appeared in “Din Tao: Leader of the Parade,” “Joys of Life,” “Sweet Sweet Bodyguard,” and “Make Sense.”