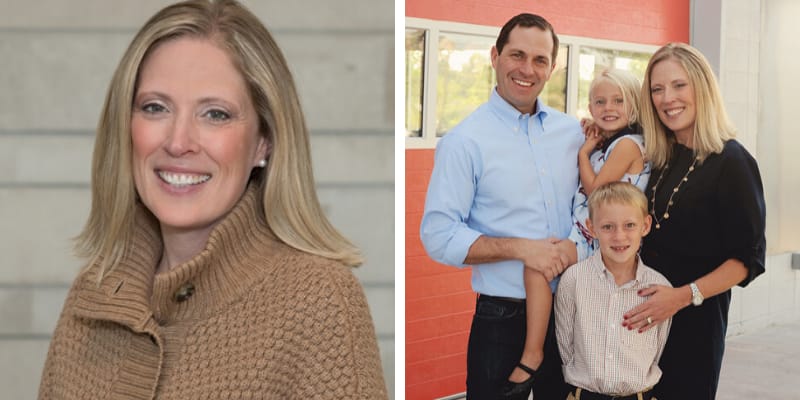 Deserai Crow is the wife of Jason Crow who is an American lawyer, veteran, and politician who is a member of the United States House of Representatives for Colorado’s 6th congressional district.

He is a member of the Democratic Party. The district includes several of Denver’s suburbs, such as Aurora, Littleton, Centennial, and Thornton. On September 23, 2019, Crow was one of seven freshmen lawmakers who shared an opinion essay in The Washington Post voicing their support for an impeachment inquiry against Donald Trump. 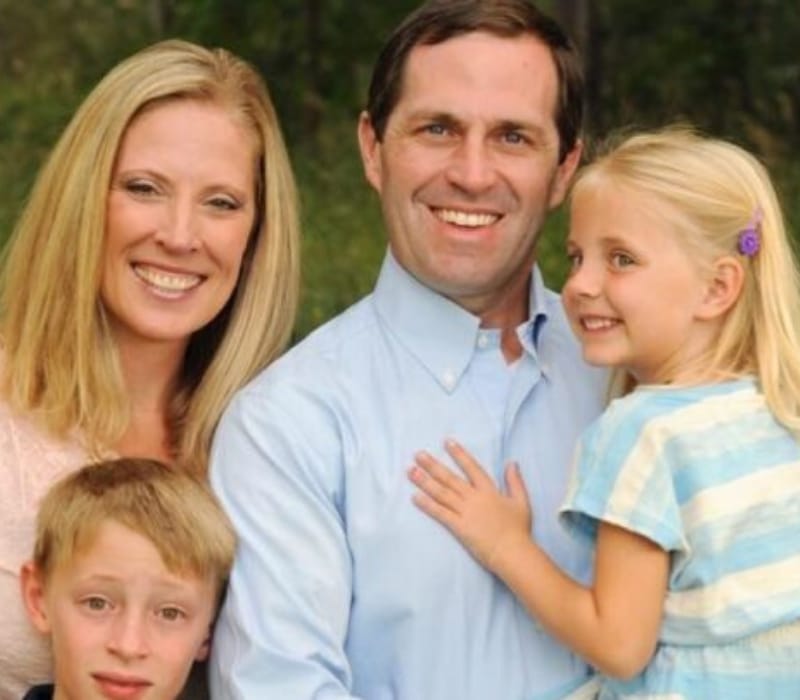 In interviews, Crow said it was important that “the inquiry stay focused and proceed efficiently.” On January 15, 2020, Crow was selected as one of seven impeachment managers who will present the impeachment case against President Donald Trump during his trial before the United States Senate.

Deserai teaches at the University of Colorado, focusing on environmental policy and community resilience. Furthermore, she played an active role in helping Jason Crow run for Congress.

In 2018, her husband Jason wrote on Facebook “This week we celebrated our son’s 8th birthday. It makes me realize how being a parent has changed us in every way. We see this world through their eyes now. The things we do today will be theirs to deal with tomorrow. That’s why Deserai and I decided to start this campaign – for our kids and kids across our community who will inherit this world. Hope everyone had a great weekend!.”

She is married to Jason Crow and they both have two young children. 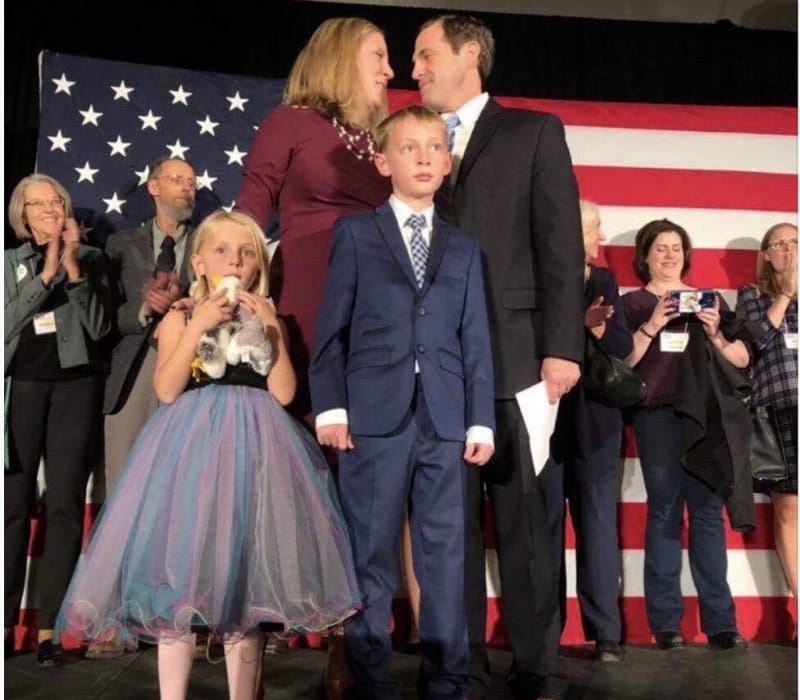