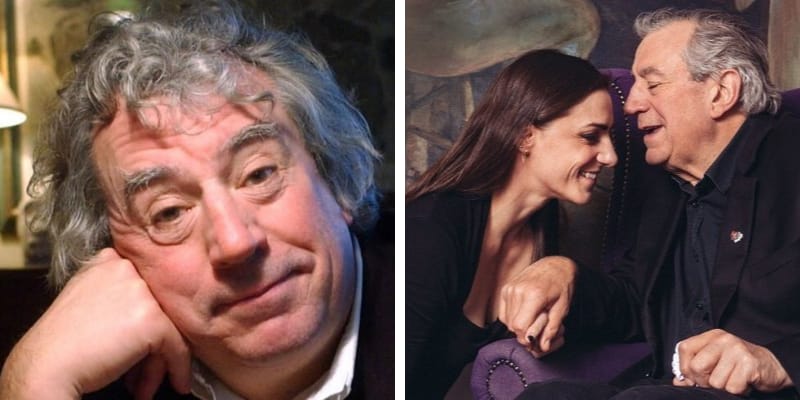 Anna Soderstrom was the wife Terry Jones who was a Welsh actor, writer, comedian, screenwriter, film director, and historian. He passed away on January 21, 2020, from complications of dementia, at his home in North London.

A statement from his family said: “We have all lost a kind, funny, warm, creative and truly loving man.” Many tributed one said “Farewell, Terry Jones. The great foot has come down to stamp on you. My god what pleasure you gave, what untrammeled joy and delight. What a wonderful talent, heart and mind.” 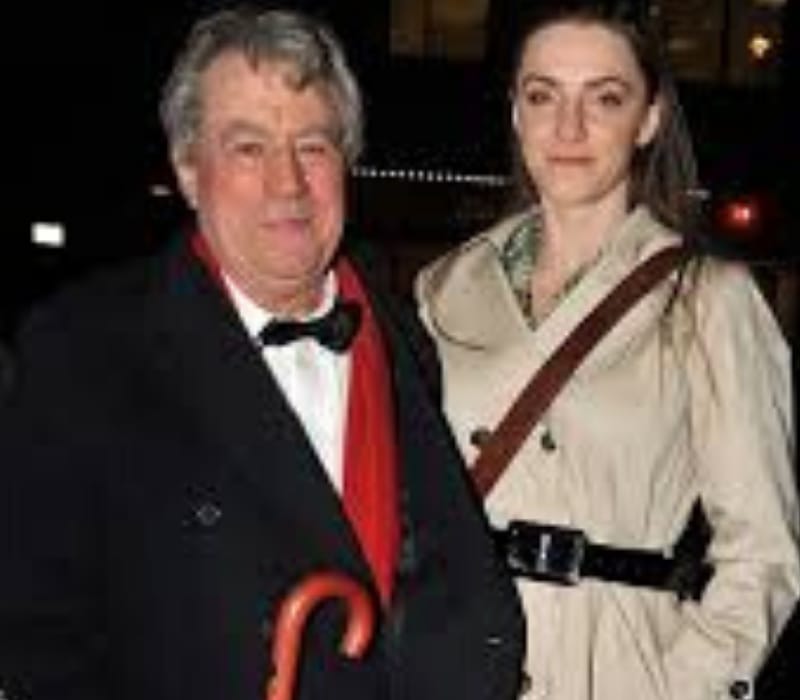 Farewell, Terry Jones. The great foot has come down to stamp on you. My god what pleasure you gave, what untrammelled joy and delight. What a wonderful talent, heart and mind

Screenwriter Charlie Brooker posted: “RIP the actual genius, Terry Jones. Far too many brilliant moments to choose from.” Terry passed away on the evening of 21 January 2020 at the age of 77 with his wife Anna Soderstrom by his side after a long, extremely brave but always good-humored battle with a rare form of dementia.

Then, his family said in a statement “We, his wife Anna, children Bill, Sally, Siri, and extended family would like to thank Terry’s wonderful medical professionals and carers for making the past few years not only bearable but often joyful. We hope that this disease will one day be eradicated,” BBC reported.

Terry Jones studied at St. Edmund Hall College, Oxford University. In 1965, with his friend Michael Palin, he made The Late Show (1966) for television, which was his first success. Also, he wrote for many other TV shows, such as The Kathy Kirby Show (1964), Late Night Line-Up (1964) (with Palin), Complete and Utter History of Britain (1969) (with Palin).

In 2015, Jones was diagnosed with primary progressive aphasia, a form of frontotemporal dementia that impairs the ability to speak and communicate. e had first given cause for concern during the Monty Python reunion show Monty Python Live (Mostly) in July 2014 because of difficulties learning his lines.

By September 2016, he was no longer able to give interviews. By April 2017, Jones had lost the ability to say more than a few words of agreement and he died on 21 January 2020 from complications of dementia, at his home in North London.

She was born in Sweden and came to England to study at Oxford. Then, she began working at a knitwear designer, creating products inspired by her Swedish and Scandanavian culture.

In an interview with House & Garden Anna revealed that she taught herself to knit while she was pregnant with her and Terry Jones’ daughter, Siri. Later, in an interview with Huffingtonpost she told “I awake at 7 am and begin work,’ she says. ‘I’ve made all these shawls, scarves, hats and wrist warmers you see at home. I source the yarn from around the UK because I think it’s important to use homegrown materials, but I do use the occasional yarn that is sourced from abroad.”

In 2013, she plans to place her designs in independent boutiques or larger shops like Liberty of London. So an interesting designer has pitched into London’s creative fold.

Jones married Alison Telfer in 1970, and they had two children together, Sally (born 1974), and Bill (born 1976). They had an open marriage and in 2009, Jones left her for Anna Söderström, who is 41 years his junior and with whom he had been in a relationship for five years. In September 2009, a daughter, Siri, was born to Söderström and Jones. 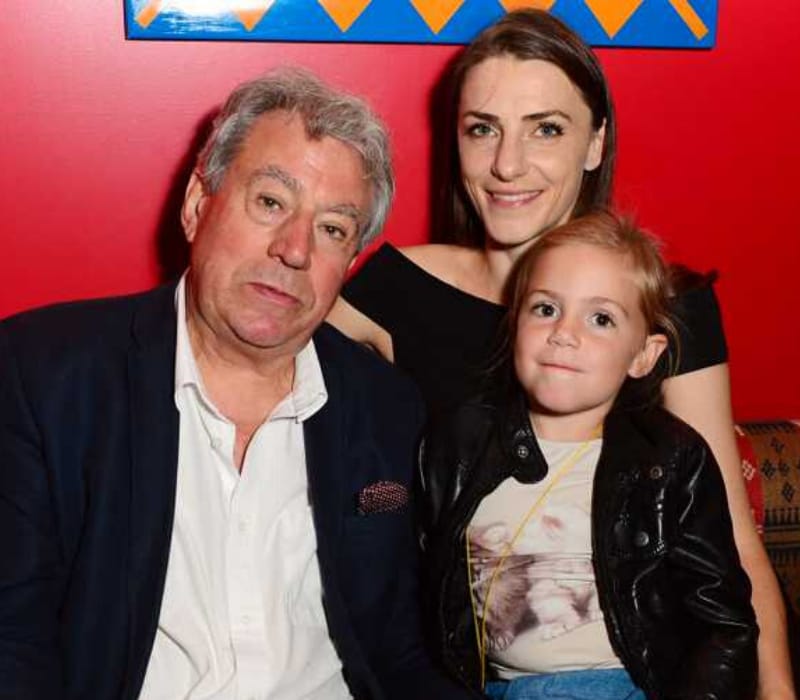