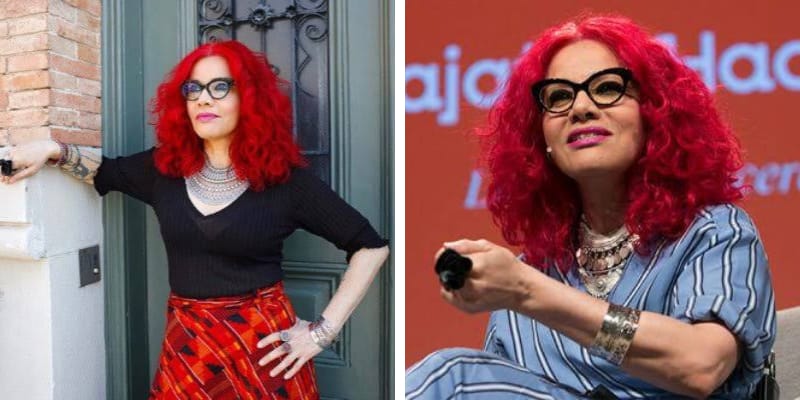 Mona Eltahawy was born on August 1, 1967, and from Port Said, Egypt. She is a freelance Egyptian-American journalist, and social commentator based in New York City. Recently, ABC was slammed after the Q&A panel sparked controversy on Monday night in the Interview Mona Eltahawy said women should kill rapists.

Later, the BC has announced it will investigate whether last week’s Q&A program ‘met editorial standards’ after panelists encouraged murder and violence. Managing director David Anderson said the broadcaster would look into whether the program’s most recent episode, which aired on Monday and featured a panel of high-profile feminists, met the broadcaster’s editorial standards. 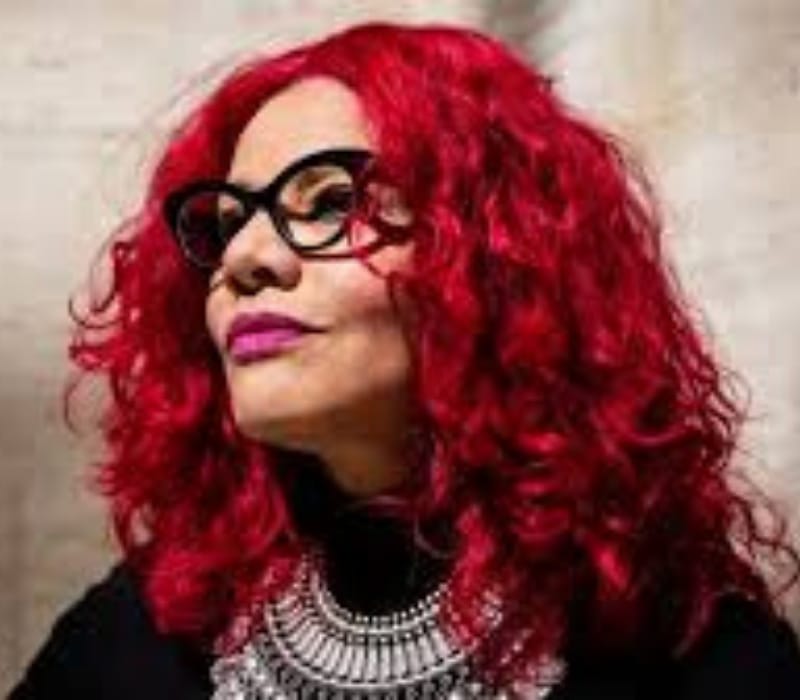 Mr. Anderson said the ABC acknowledged the program was provocative regarding the language used and some of the views presented. “Q&A has always sought to tackle difficult issues and present challenging and thought-provoking content,” he said.

Mona Eltahawy is an award-winning columnist and international public speaker on Arab and Muslim issues and global feminism. She is based in Cairo and New York City. Earlier, she was a news reporter and correspondent for the Reuters News Agency in Cairo and Jerusalem.

In 2011, she gained American citizenship and she served as managing editor of the Arabic-language version of Women’s eNews between 2003 to 2004. Where it’s an independent, non-profit news website that covers women’s issues from around the world.

Before she moved to the U.S. in 2000, Ms. Eltahawy was a news reporter in the Middle East for many years, including almost six years as a Reuters correspondent and she reported for various media from Egypt, Israel, Palestine, Libya, Syria, Saudi Arabia, and China.

In 2012, the Missouri School of Journalism awarded her its Honor Medal for Distinguished Service in Journalism and the Columbia Journalism Review named her as one of 20 women in the media to watch.

Headscarves and Hymens, Eltahawy’s first book, was published in May 2015 and it was published in the United States on April 21, 2015, by Farrar, Straus, and Giroux. Moreover, this book is based on a piece about misogyny in Arab society which she wrote for Foreign Policy in 2012, entitled Why Do They Hate Us.

How old is Mona Eltahawy? She was born on August 1, 1967, and from Port Said, Egypt and she is 52 years old as of 2019. She calls herself a proud liberal Muslim. In 2005, she was named a Muslim Leader of Tomorrow by the American Society for Muslim Advancement and she is a member of the Communications Advisory Group for Musawah, the global movement for justice and equality in the Muslim family.

She graduated from the American University in Cairo with a bachelor’s degree and in 1992 she earned a master’s degree in Mass Communication with a concentration in Journalism.