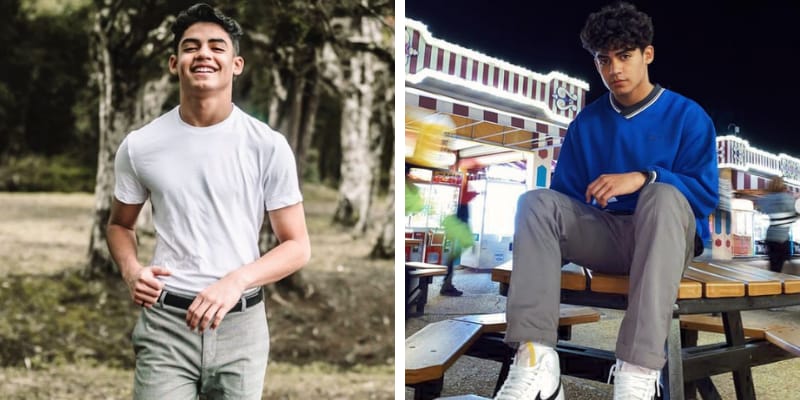 Alejandro Rosario was born on January 14, 2003, and from New Jersey, USA, he is a Social media personality, TikTok Star, and Instagram Influencer, now he’s in the media headlines after Nikita Dragun dubbed ‘predator’ after flirting with 18-year-old TikTok star Alejandro.

Nikita is a YouTuber, make-up artist, and model, recently she came under fire on the social media platform after many users noticed that Nikita commented on the Alejandro Rosario picture “u 18 now right? …asking for a friend,” he then replied “mhm.” 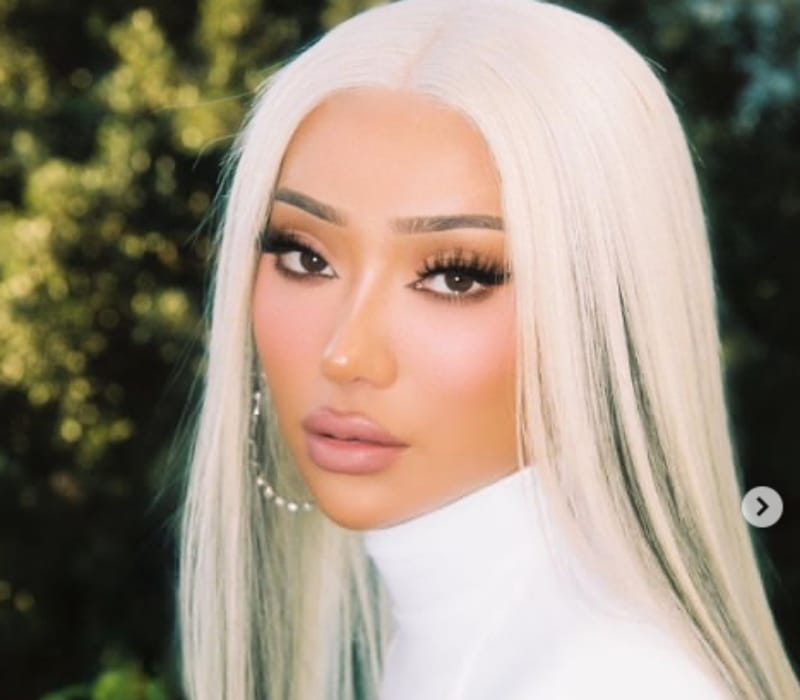 Later, Nikita uploaded a picture of her with Alejandro Rosario on IG stories to which one user Tweeted “She’s fast.” Nikita was born on 31 January 1996 and she is 25 years old as of 2021, Youtuber Nikita’s comment on Rosario’s photo led to people calling her predatory.

Who is Alejandro Rosario? 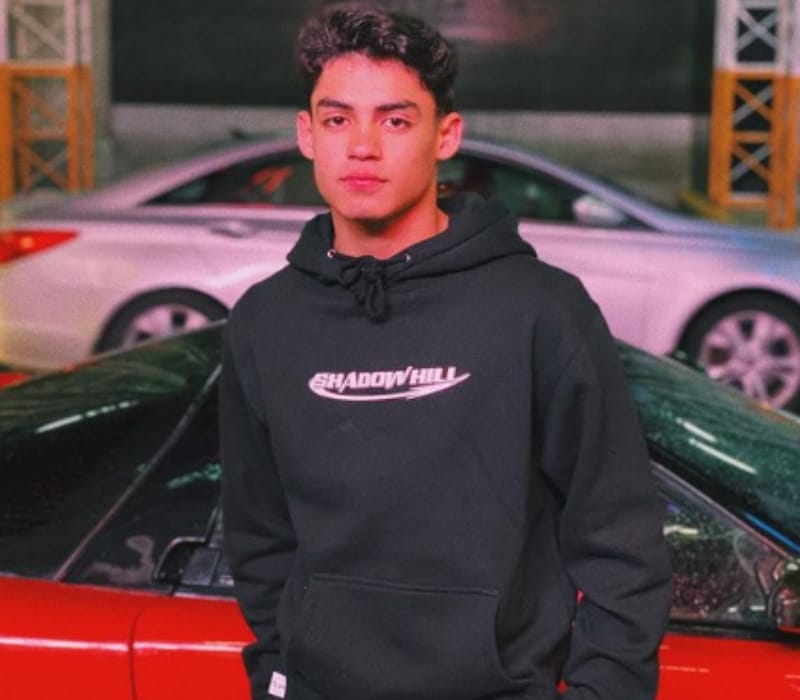 He is an Instagram Star and TikToker who boasts 5.5 Million followers, he mainly uploads video such as comedy skits, vlogs, transition videos, and many more.

Alejandro’s first TikTok video uploaded with his dog, on Instagram he has 1.5 Million followers. Alejandro turned 18 years old on January 14th, 2021, he also has a Youtube channel under his name.

Furthermore, he earns money through product advertisements and from Instagram, also he sells his own merchandise through a third-party website. 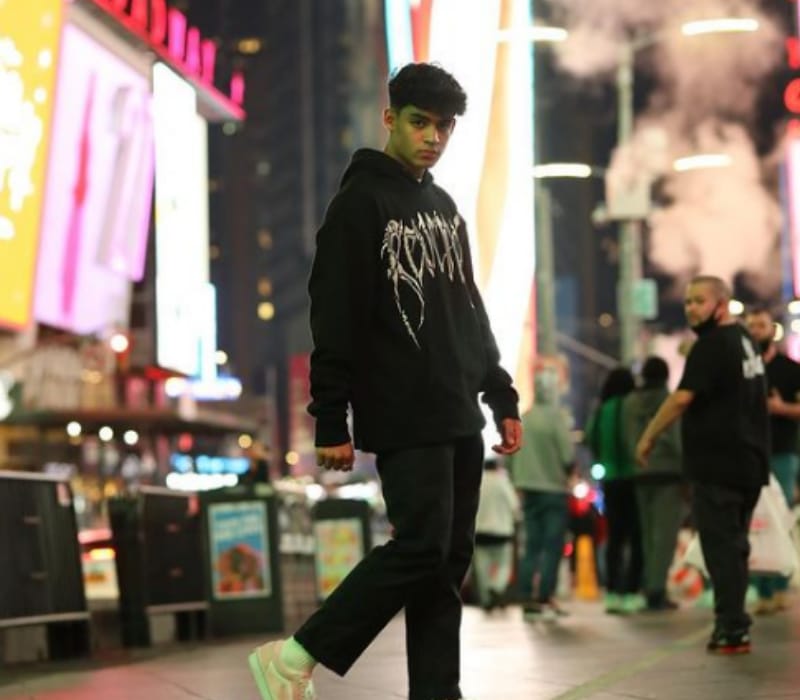 In his free time, he likes to play soccer and spend time with his dogs. Besides this, he started his own TikTok group called “The Lollipop Boys” and the other members are Mattia Polibio, Mattia Polibio, Alvaro Romeo, and Kairi Consentino.

He was born to Adriana Villalta (Mother), Emilio Cascante (Father), and has a younger brother named Emiliano. 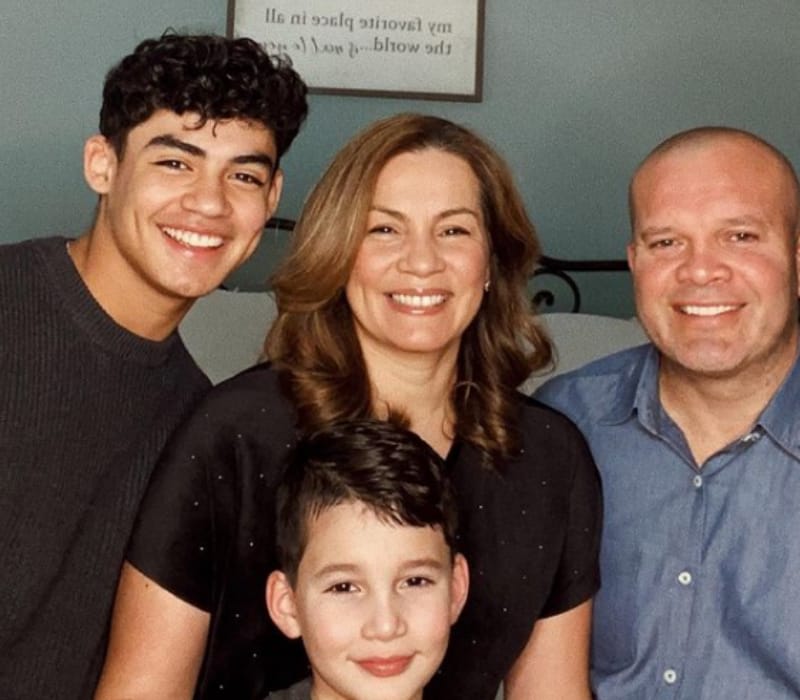 On January 23rd, he shared his dad’s picture on Instagram and wrote “happy birthday pops love you so much and so grateful to have you in my life!!.”

Previously, Alejandro Rosario shared his family picture and wrote “where to start, I just wanted to say how grateful I am for all of you and the countess support you have given me it’s something I will cherish for the rest of my life. my family who has been there for me through everything and love me no matter what I do, and lastly my friends who have been here since the start of everything you guys are my brothers for the rest of my life no matter what happens and to the new friends I’ve made through tiktok thank you for being such great friends to me. I love you all happy thanksgiving <3.”