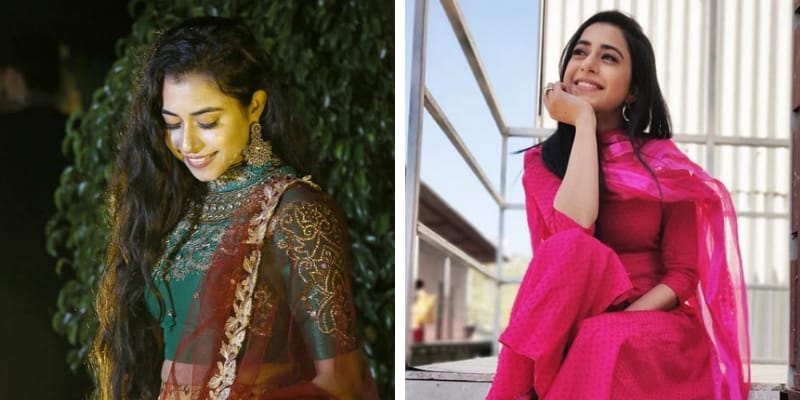 Sejal Sharma was 26 years old Indian Actress and model. Unfortunately, she passed away on January 24, 2019, and according to the source the actress died of suicide and her death was confirmed by two co-stars. Aru K Verma, Sejal Sharma’s co-star in “Dil Toh Happy Hai Ji” told to Times of India.

“Yes, this is true. I am shocked to hear the news. It’s very difficult for me to believe since I met her just 10 days ago and we even chatted on WhatsApp on Sunday. I am unable to come to terms with the news. When I met her 10 days back, she was fine.” 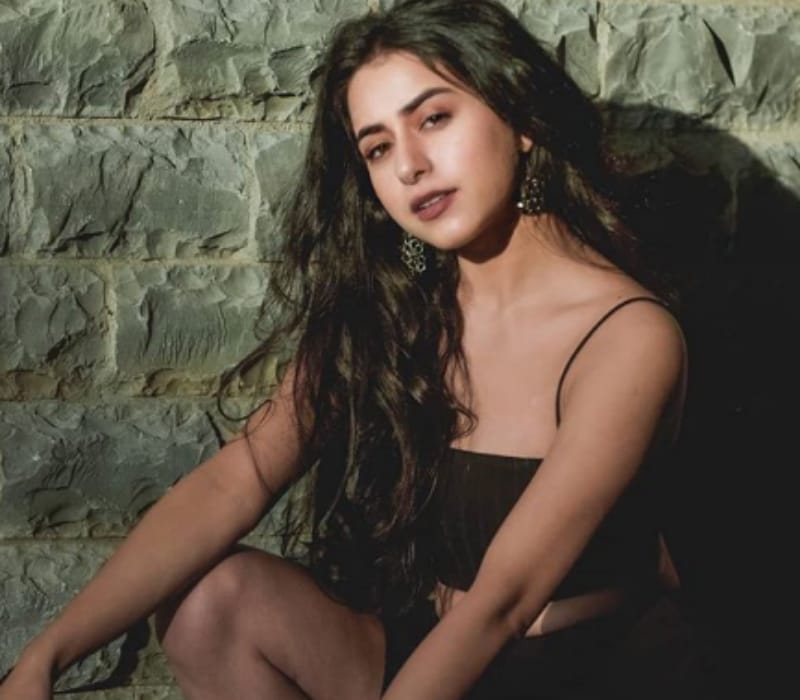 Later, he added “We hadn’t met for the last three-four months as I had also gone to my hometown, so when we met 10 days ago, she looked perfect. Her family discovered the news today morning, but I think she committed suicide yesterday night. Her family has taken her body to Udaipur for her last rites.”

According to the source, she might have taken the drastic step because of personal issues and not professional problems.

In the recent update, Police reported that she was found hanging in her flat at Mira Road on Friday and also they found suicide note left behind by Sejal. In the suicide note, she stated that nobody should be blamed for her suicide and her friends also revealed that she was depressed after her television show came to an end.

Furthermore, she was looking for a new opportunity but nothing had come her way. Curently, the police investigating her death and her body has been taken to Pandit Bhimsen Joshi government hospital in Bhayander for autopsy.

On another hand, Sejal’s co-star Nirbhay Shukla revealed to the Newsagency that she was under Depression and even Nirbhay texted Sejal on November 15, 2019, asking her to meet but she replied to her saying that her father had got a heart attack and he was also suffering from cancer, she said.

Dil Toh Happy Hai Ji was Sejal’s first TV project and she had previously featured in many TV commercials and a web series. Additionally, she also featured in a web series titled “Azad Parindey”. 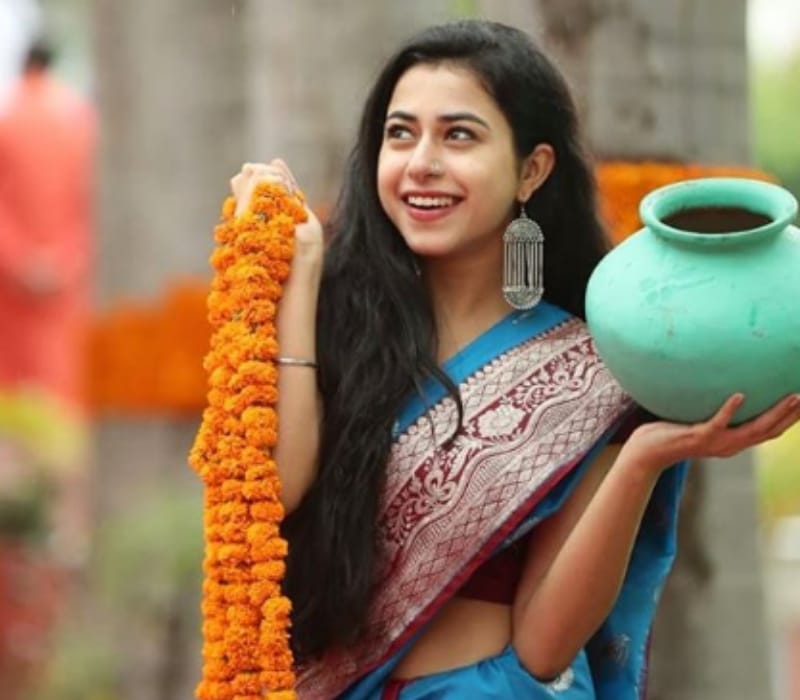 Curently, she has 15.1k plus followers on Instagram and seven-week ago she wrote: “Hello December Wearing Mumma’s saree once again #strongereveryday #darkdayswillbeoversoon #embracethejourney.” She also wrote, “You look happier is The best compliment.”

In her career, she also did few commercials on Television along with Hardik Pandya, Rohit Sharma, and Amir Khan.