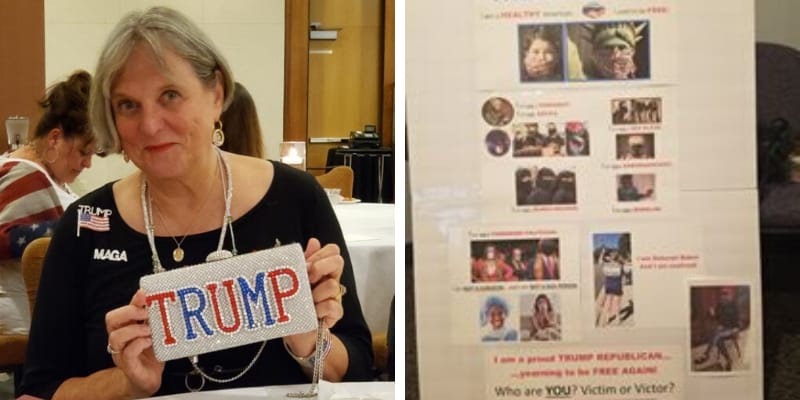 Deborah Baber aka “Ventura County Karen” is a die-hard Trump supporter and her speech to the Ventura County council went viral on Twitter. In the video, she sang “God Bless America,” and refuses to wear a mask because she is “not a terrorist” and “not a sex slave.”

Her video has been viewed 1.2 million times on Twitter, in which she was seen holding a Trump 2020 campaign sign and said “I am not into sadomasochism and bondage. I am not a burglar. I am not a pandering politician like we see here, and here, and here,” and added “I am proud Trump Republican yearning to be free again, who are you? Victim or victor?.” 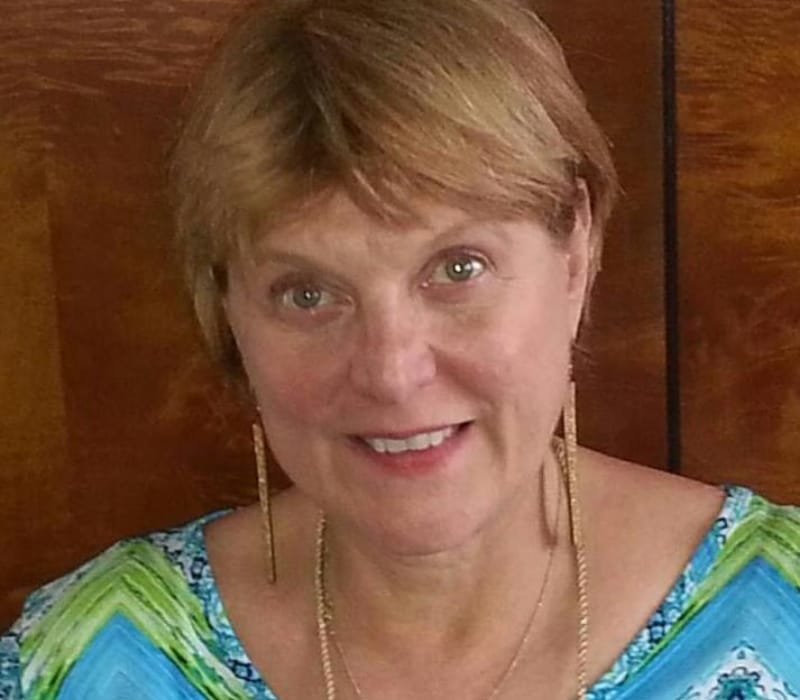 Later, she told, “If you are offended by anything I have said, I am offended by the masses of people who don’t question your wholesale slaughter of our constitutional and inalienable rights.” Then, Deborah added “Shame on all of you. Let liberty ring!.”

Who is Deborah Baber aka “Ventura County Karen” 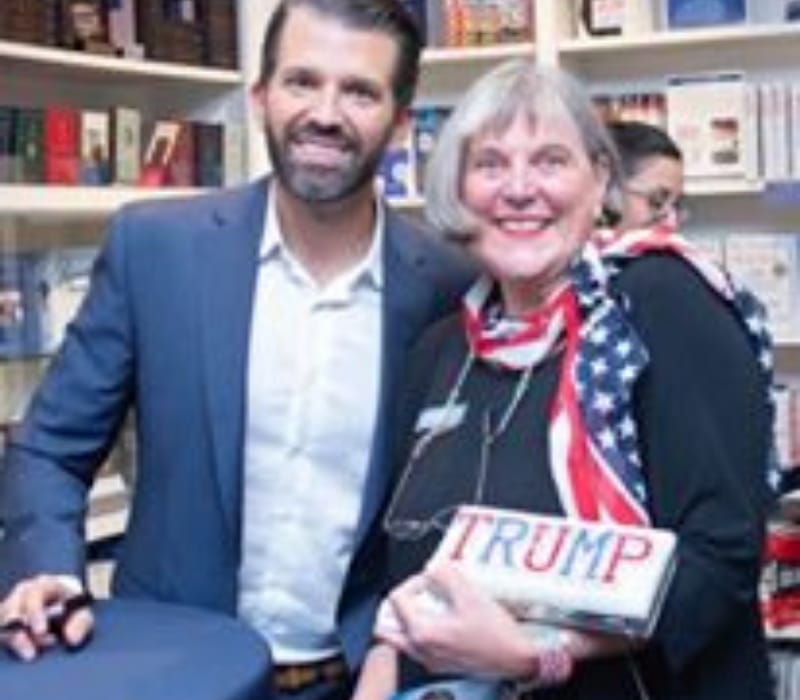 Previously, she as the Business Manager at Environmental Defense Fund, VP Administration at Macmillan Publishers, and VP Operations at Henry Holt and Company. Talking about her education she attended Hunter College, Florida State University, and Old Dominion University.