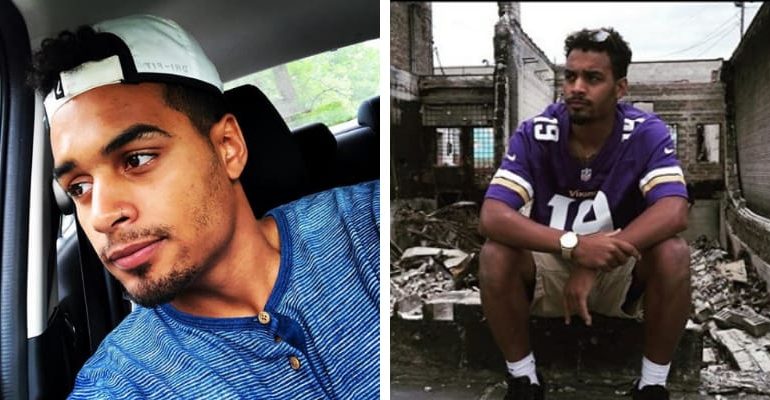 Bryce Williams is a Semi-pro basketball player and ‘TikTok influencer’ has been charged in Minneapolis Police Precinct Arson. A federal criminal complaint states that police surveillance video captured this image of Bryce Michael Williams, armed with a Molotov cocktail, at the entrance of the Third Precinct before it was set afire.

On Monday, i.e June 15th he was charged with conspiracy to commit arson and got arrested on June, 16 and made his first appearance Wednesday in federal court. Curently, Bryce is being held in Sherburne County jail ahead of a Friday detention hearing. 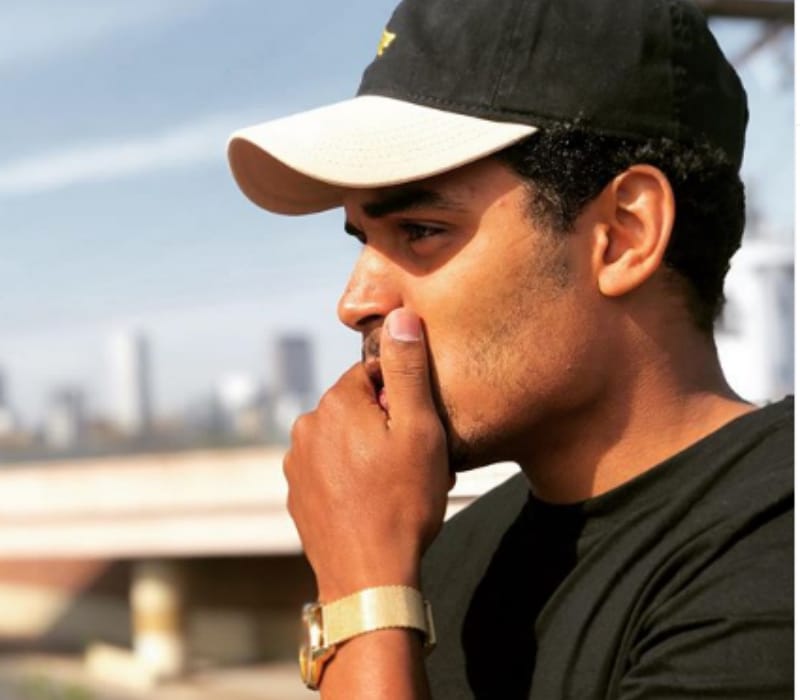 Bryce Williams in an Instagram Interview he said “But at night, I participated in the riots at night of course, cause I’m with my people,” and added They’re “getting teargassed, of course, I’m going to riot too.” Williams at least the 10th to face federal charges since unrest over George Floyd’s killing.

According to the U.S. Bureau of Alcohol, Tobacco, Firearms, and Explosives agent, he was seen on surveillance cameras at the entrance of the precinct holding a Molotov cocktail. Furthermore, the United States District Court for the District of Minnesota released a statement.

Adding to this, Bryce Williams posted a video on his Instagram account and other social media platform where Williams standing outside the burning Third Precinct building, the complaint outlines.

Curently, the ATF is offering a total of $70,000 in rewards for information leading to the arrest of suspects who set fires in Minneapolis and St. Paul during the unrest.

Who is Bryce Williams?

He is a Semi-pro basketball player and ‘TikTok influencer’ and has 5.4k followers on Instagram and has ver 140,000 followers on TikTok and 4.8 million likes. His Instagram bio reads “#Hooper #Actor #Influencer #Activist.” 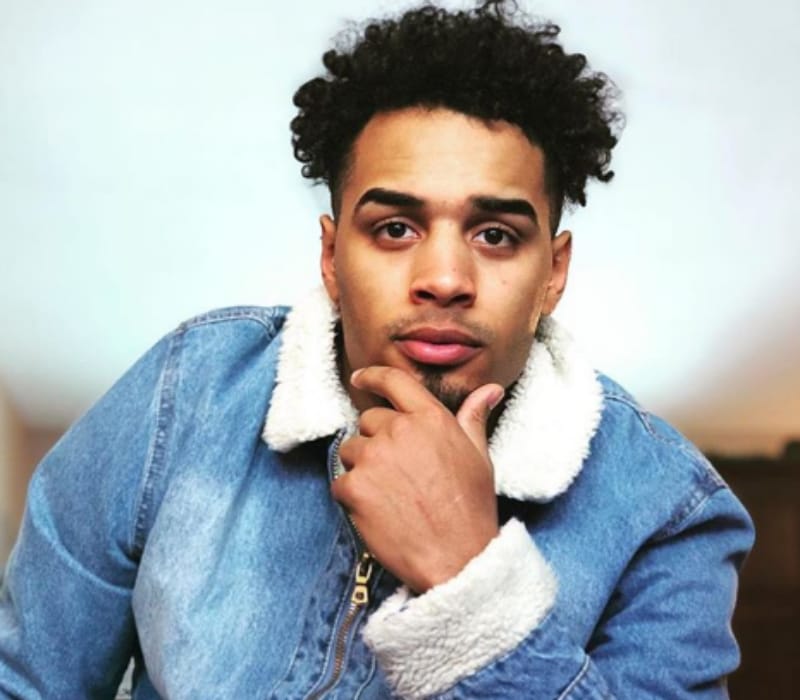 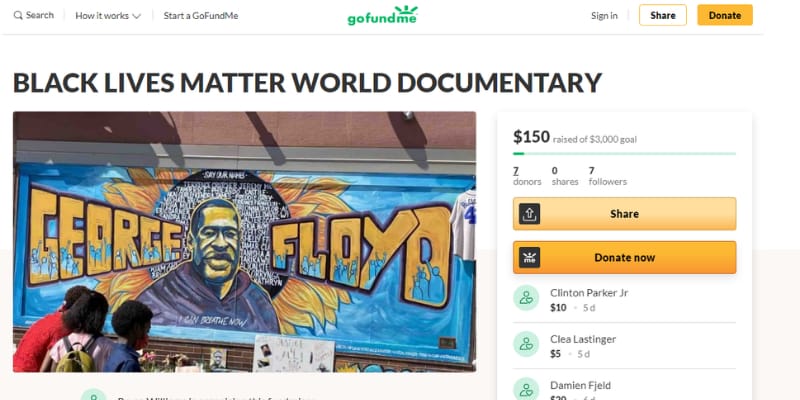 The page reads “Hello, My name Bryce Williams. I’m a young, 26-year-old black man from Minneapolis, Minnesota. The death of Floyd George was the last straw from us, citizens of Minnesota and America, as well. No more police brutality. No more abuse of power. I’m making my voice be heard by Social Media, specifically Tik Tok, and showing the world what our country is going through and how bad we need a change in our justice system! COUNTRIES ARE NOTICING !!! I and 2 others are traveling the country, joining protests, and documenting the ENTIRE thing! Our World Document will be NOTHING like before as I am in the front of the lines protesting with my people! Being Tear gassed, maced, shot at with pepper rubber bullets, or threatened to be arrested won’t stop me from speaking my mind! Follow our journey! YouTube: TeamFriendship Tik Tok: TheBryceIsRightBih Traveling the country, going State to State, is expensive, especially with this pandemic going on. To help with the budget of us 3 individuals, all I ask is for a small donation to cover the following costs: – Travel (gas, till & rental fees) – Food expenses (we’re on the road a lot and food expenses pile up) – Sleeping expenses (we sleep in the car some nights but it’s good on your mental health to sleep in a hotel for a night or 2 in between traveling states. – misc. Film expenses (lots of things on when putting together a document. Misc. expenses occur) Anything helps. God Bless and remember to spread awareness about the #BLM movement. It represents everybody as a community.”

On December 4, 2017, he shared his daughter’s picture and captioned “She brings me the sweetest joy.”

She brings me the sweetest joy ❤️😍 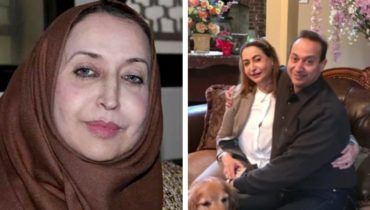 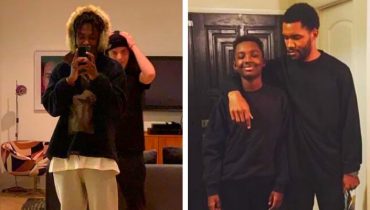 More about this author
Author 3249 Posts