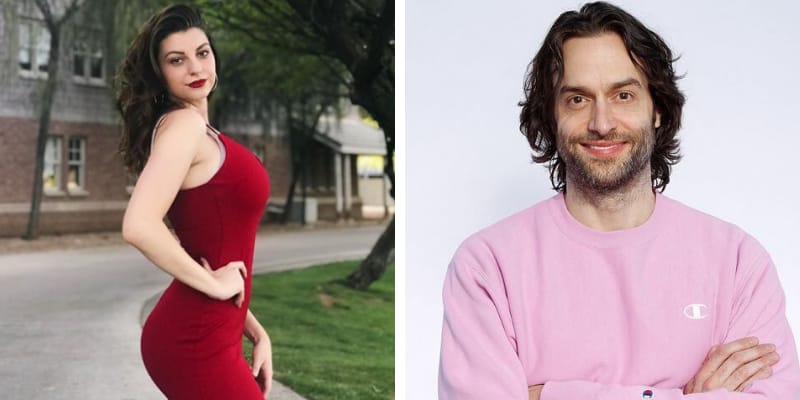 Simone Rossi aka Simone Kathleen Rossi is a Legislative Intern with the Arizona AFL-CIO. In 2015, she accused Chris D’Elia “groomed” her for sexual interaction, and that the only reason she and D’Elia did not get involved is that she had a boyfriend at the time. 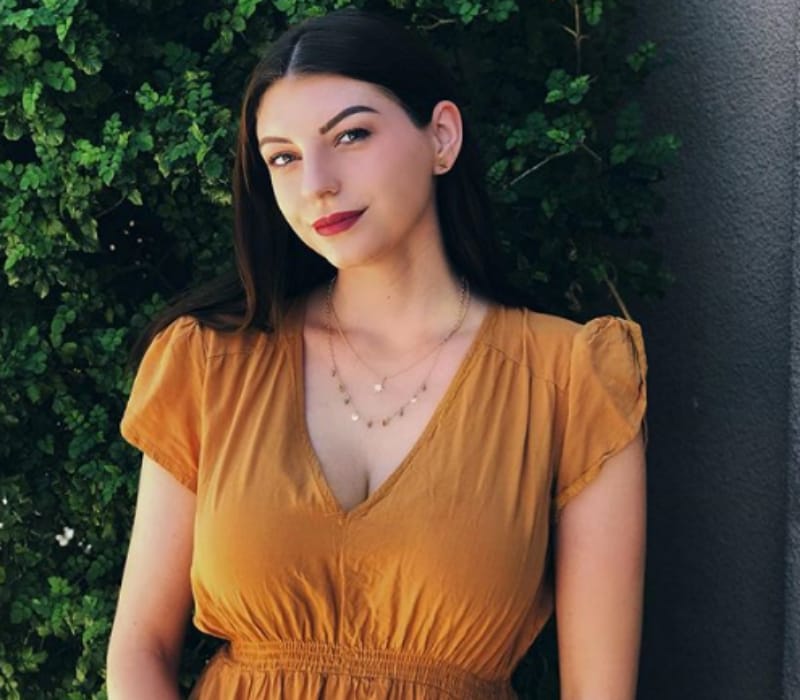 Rossi tweeted about an alleged online interaction she had with comedian Chris D’Elia. Then, in another tweet, Rossi also claims that the comedian used his age to his advantage, and while she was embarrassed about it, she thought it was “a funny story to tell at parties.” However, she said she decided to speak out over concerns that he could still be doing it, before calling out Netflix for casting him in You.

In a follow-up tweet, Rossi shared screenshots of her alleged interaction with D’Elia (shown below), “imagine being 16 and being groomed by a stand-up comedian twice ur age and the only reason you never met up and never got physically m*lested was because u had just gotten a boyfriend ur own age.” However, he has not responded to any of these claims yet.

During that time she was in High School and she shared what appears to be a screenshot of parts of her conversation with the comedian. In one screenshot she wrote “for the longest time I thought it was embarrassing for ME that i was interacting with this older man but he was the one who DM’d me on twitter and was the one who was twice my age and was the one that used the power imbalance between us to his advantage so f*ck chris d’elia”

A female comedian named Emma Arnold tweeted, “When I was a brand new comic, one of Delia’s best friends warned me to never send Chris nudes bc he made them into memes and showed to other male comics at shows. Looks like some of those memes were probably of underage girls. No wonder I don’t miss comedy yet.”

Simone Rossi is a recent graduate of Arizona State University, with a degree in political science. Curently, she is working as a Legislative Intern with the Arizona AFL-CIO. She started her career in 2014 and began working as Sales Associate at Gap Inc. 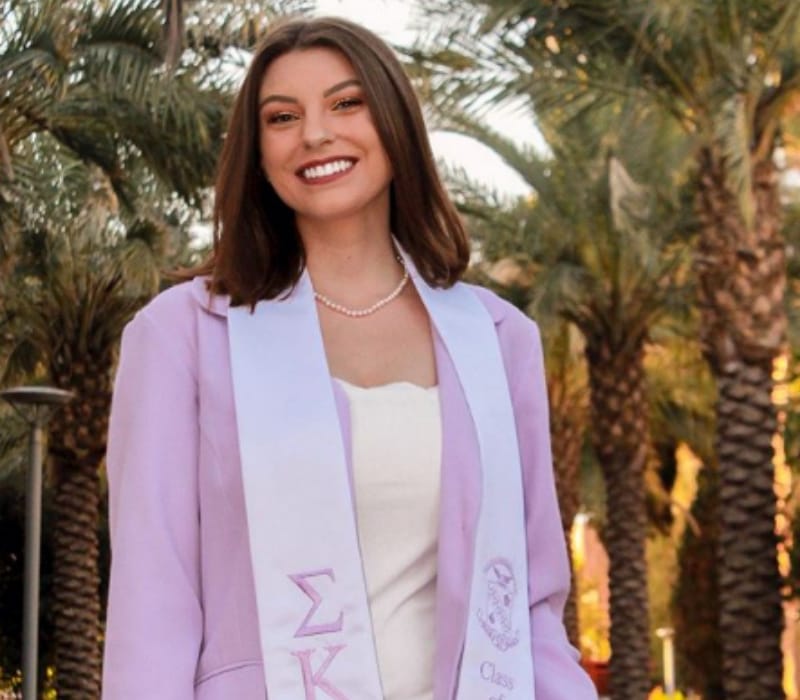 Then, from November 2016 to January 2017 she worked as Sales Associate at Calvin Klein. Later, she served as Opinion Writer at The State Press and she wrote opinion pieces weekly for the ASU online publication The State Press. Later, in her career, Rossi served as Dining Roon Assitant at Panera Bread, College Program Intern at The Walt Disney Company, Community Organizer at Organizing Corps 2020, Director of University Affairs at Undergraduate Student Government Tempe, and now she is serving as Legislative Intern at Arizona AFL-CIO.

Talking about her education, she attended Arizona State University and earned a Bachelor of Arts, Political Science, and Government. 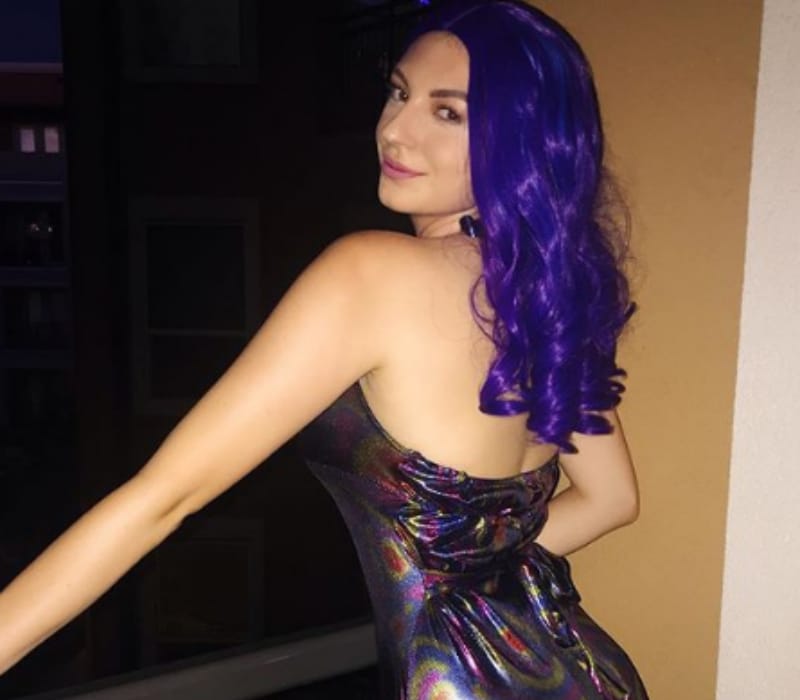 He was married to actress Emily Montague in 2006 and they got divorced in 2010. However, this couple does not share any kids together.

In the latest episode (151) of Congratulations, Chris revealed that he is having a baby, but Chris has never mentioned his girlfriend with whom he shares his kid.

According to the source, he is rumored to be dating or engaged to Kristin Taylor, a stop-motion animator.