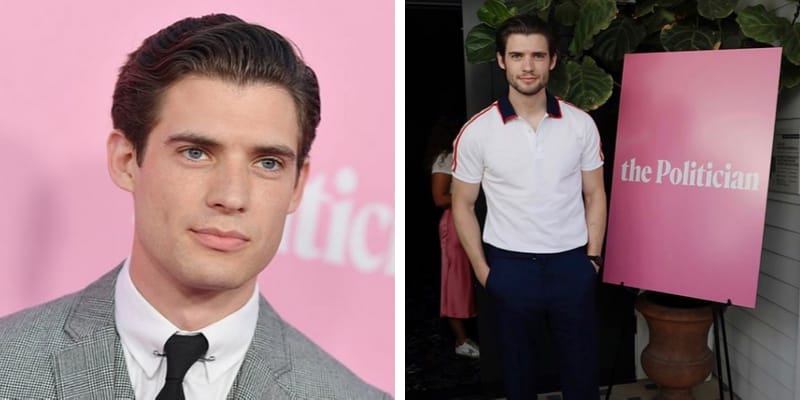 David Corenswet was born in 1993 and from Philadelphia, Pennsylvania. He is an Actor, Famous Personality and Screenwriter who is popularly known for his role in the new web series called “The Politician” and its Ryan Murphy’s first Netflix show. 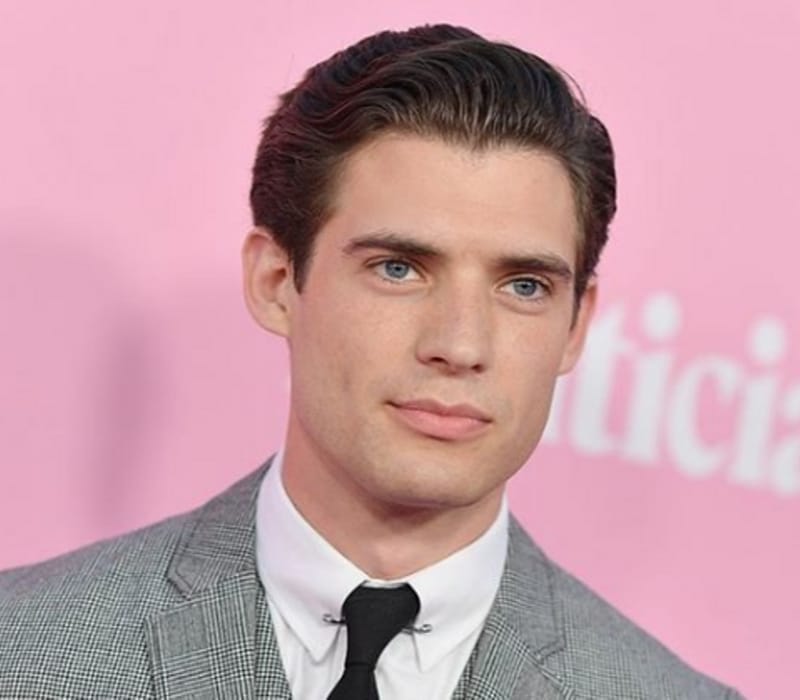 The series follows the supremely anxious and neurotic Payton Hobart (Platt), a wealthy student at Santa Barbara’s Saint Sebastian High School who’s fixated on becoming student body president to get into Harvard and eventually achieve his lifelong goal of getting elected as President of the United States.

In this Netflix series, David is playing one of the Major roles of River Barkley.

David made an appearance in the CBS Show called “Elementary” in 2017, he played the role of Houston Spivey. However, the role might be minor but he showed his acting skills. Then, he starred in the TV series titled “House of Cards” and David appeared as Reed.

Furthermore, he also appeared in the TV shows such as The Tap, and Instinct. In House of Cards he which he played Robin Wright’s college love interest. Additionally, he also starred in 2018’s State of Affairs.

How old is David Corenswet? was born in 1993 and from Philadelphia, Pennsylvania and he is 26 years old as of 2019. His father was a stage actor and mother is the Homemaker.

As a kid, like his dad, he dabbled in theater. He appeared in Arthur Miller’s All My Sons, and Hairspray, and he eventually attended The Juilliard School and received a bachelor of fine arts in drama in 2016.

According to his Linkedin page, David is the co-creator of Moe & Jerryweather, a sketch comedy series, and he lists acting film production, and cinematography among his skills. He speaks French, apparently knows how to edit videos.

Corenswet said he hopes fans can feel a little lighter about life after watching the show. So far, Corenswet has just over 8,000 followers and In June, he shared a throwback photo with the caption, “Lost papa last weekend. He was loved and will be missed.”

Girlfriend: Will Update
Dating history: NA
Wife: None
Sons:  No
Daughters: No