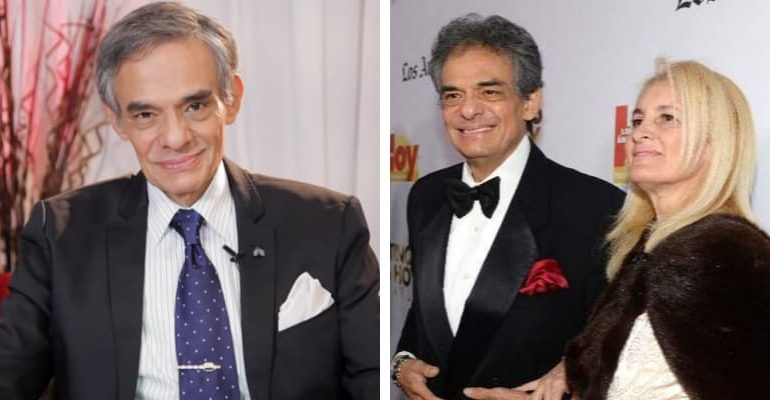 Sara Salazar is the third wife of José José’ who is an iconic Mexican singer and songwriter known affectionately as El príncipe de la Canción (Prince of Songs). On September 28, 2019, he passed away in a hospital in South Florida. 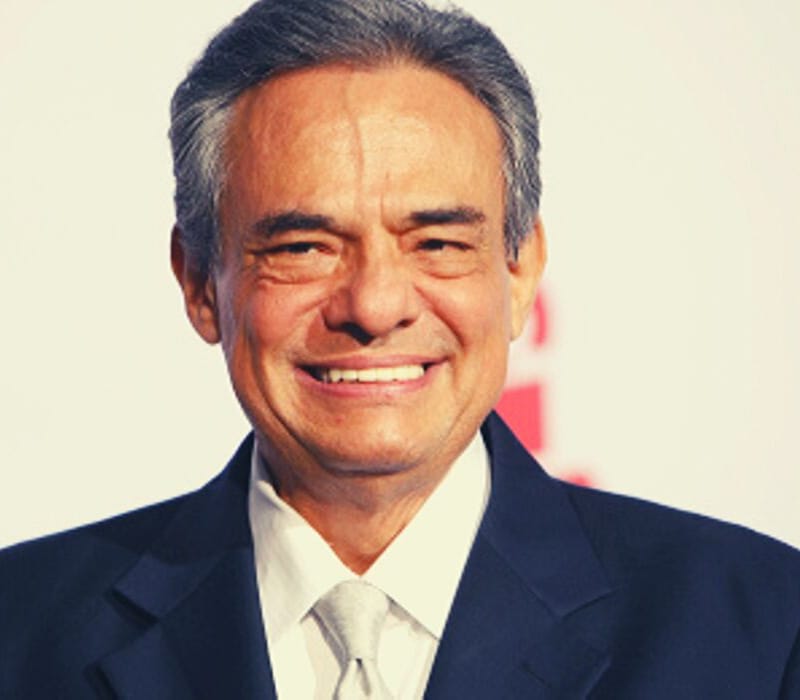 In 2017, José José confirmed that he had been diagnosed with pancreatic cancer. Later, he had undergone chemotherapy, telling fans in a video two years ago: “That is the reality of what I’m going through. I want you to know that aside from the small tumor, I am well. I am ready to take on this new adventure in my life.”

At the time, he was 69 and had been hospitalized and the doctor said he would live two more years. In 2018, he was rushed to a Florida hospital by private jet and during that time he weighed less than 100 pounds.

According to Billboard, he “had 20 Hot Latin Songs hits, four reached No. 1, and 15 albums on the Top Latin Albums chart,” and he sold more than 1.8 million albums in the United States. Then, José José had achieved “worldwide fame in 1971 with his interpretation of Roberto Cantoral’s ‘El Triste’, at the OTI Festival.”

She tied the knot with Singer José José in 1995 and they met at a Miami house party, and at first, Salazar confused the Mexican balladeer for a salsa singer. He was married to Natalia Kiki Herrera Calles from 1970 to 1976. Later, the singer was married to Anel much longer – from 1976 to 1990. 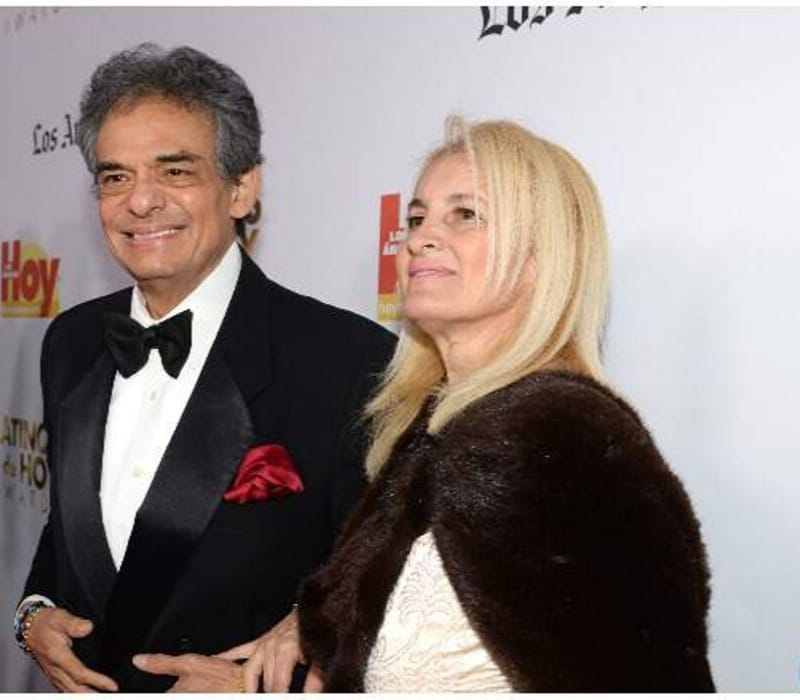 However, the singer was married three times and leaves behind three children. Sara and the singer share one kid and previously he was married to Anel (Noreña) and Kikis Herrera Calles. José José is survived by his wife Sara Salazar, his children Sarita Sosa (who he had with his current wife), and José Joel and Marisol (who had with Anel Noreña). Where Jose-Francisco Ortiz (born 1975), Marysol Estrella Ortiz (born 1982) and Sara Ortiz (born 1995)

In 2018, Salazar admitted, according to Quien, that she was living separately from the singer, but denied they were divorcing. She attributed the separation to her health problems. “There [José José] has the attention of my daughter, of Jimmy, the husband of my daughter who loves him very much, and of Didier, Jimmy’s brother,” she said, according to the publication.

According to Quien, when asked about the possibility of divorce, she said, “The one who invented that does not know me, how do you think that after my husband has done so much for me I am going out with such a thing?” She added: “I always kiss him and say ‘I love you, here I am for you forever.” 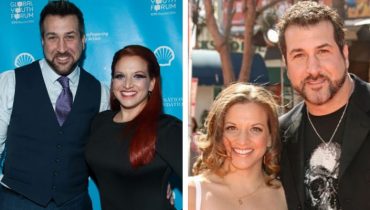 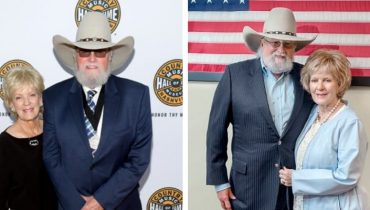