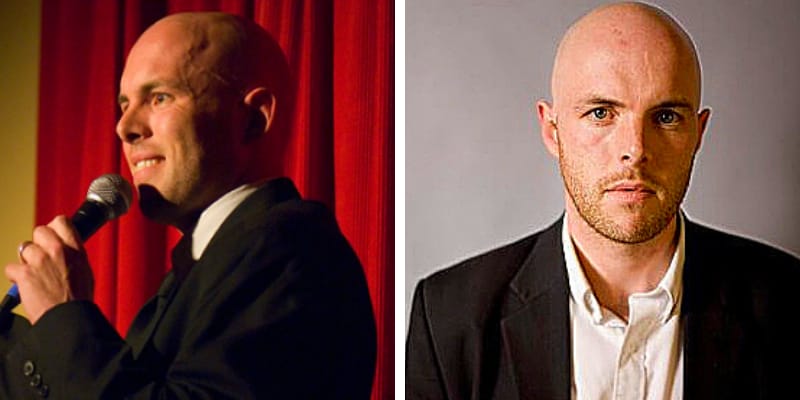 Dave Jory passed away on November 21, 2020, he was an Australian comedian and regularly performed at festivals around Australia such as The Cracker Comedy Festival and The Melbourne International Comedy Festival.

He was battling cancer and died at his home in Katoomba. Family members, friends, and fans tributed him on social media.

Charlie Pickering who is a Host of The Weekly & Tomorrow Tonight on ABC wrote on Twitter “Dave Jory was one of my favorite comedians and one of my favorite people to gig with. But it was just talking to him that was the absolute best. I am gutted by his death too soon. The world is poorer without him. May his memory be a blessing.”

Comedian Scott Dooley wrote “I’ve just heard that my friend Dave Jory passed away. He was and is easily my favorite comedian.”

He was a Comedian from Australia, he regularly performs at festivals around Australia such as The Cracker Comedy Festival and The Melbourne International Comedy Festival.

Furthermore, Dave was a finalist in Rove Live’s ‘Golden Nut Competition’ in 2007 and also being chosen as an Australian finalist for the popular NBC America program, Last Comic Standing, which was broadcast to a large audience worldwide.

Dave appeared on television shows such as The NRL Footy Show, Stand Up Australia, Joker Poker, and The Mansion. According to his website he describes himself as “Dave, Jory is an Australian comedian who can generally be counted on to show up at least half an hour to an hour before the gig. Then once it’s over he tends to leave pretty quickly.”

“With a combination of hilarious material, intense eye contact, and outrageous backstage demands, Dave Jory is the perfect solution to any humor based problem.”

Then, he worked with lots of great comics over the years, including Weird Al Yankovic, Louis CK, Arj Barker, and Paulie Shore. Besides this, the comedian even appeared on Wil Anderson’s debut DVD and he went with the Australian Defence Force to the Solomon Islands and Afghanistan, to entertain the troops.

Dave is the author of the book, I Know Everything and has also been a contributing writer for various magazines and TV shows, such as The Glasshouse and Stand Up Australia.