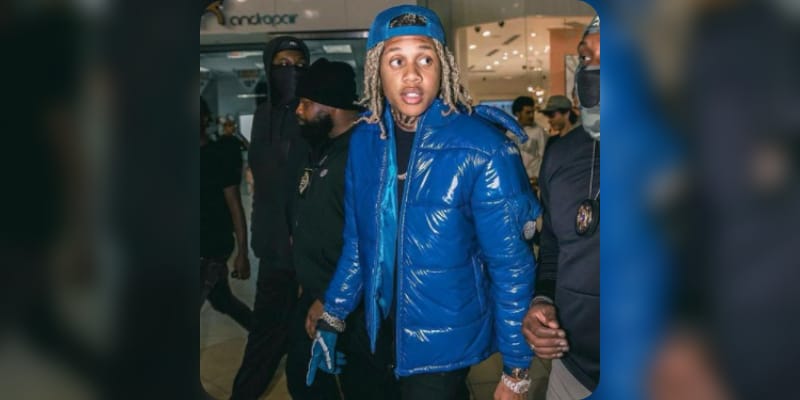 Darealperkioo aka Fake Lil Durk aka Shmurkioo, aka Lil Durk’s lookalike, is a Social Media Personality, Influencer, and TikTok. Over the previous two days, Lil Durk’s doppelganger has been all over the internet, and he just shut down a Florida mall after walking in and causing fans to go crazy. On Thursday, April 7, the influencer teamed up with YouTuber King Cid to prank folks at a mall in Broward County, Florida. 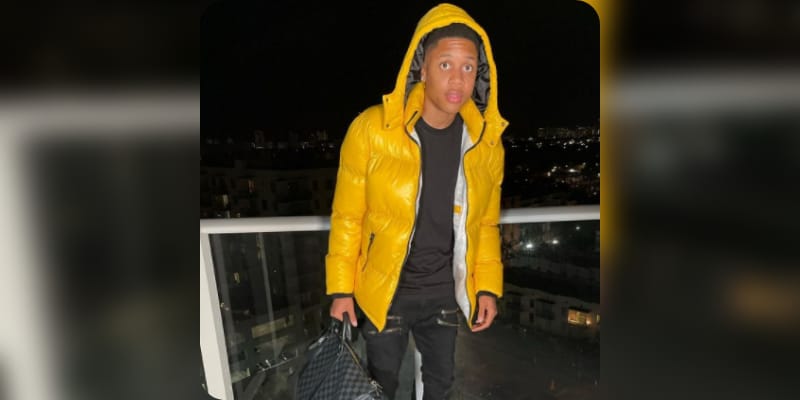 Darealperkioo, aka Lil Durk, is an Instagram star and boasts 159k followers. Also, he is associated with KC’s fashion brand. ‘Shmurkioo,’ a social media influencer, is the Lil Durk doppelganger who has recently gained a lot of attention on the internet.

The Florida native has more than 159,000 Instagram followers and more than 260,000 TikTok followers. He hasn’t revealed his true identity, but on Instagram and TikTok, he goes by the catchy nickname.

The doppelganger gained a lot of attention after Lil Durk himself shared one of his videos on Instagram, mocking their remarkable likeness. The Lil Durk lookalike wears the rapper’s characteristic blond dreads as well as a stylish blue puffer coat with a matching snapback in the prank film, which can be found on King Cid’s YouTube account.

Many mall-goers mistook the influencer for Lil Durk because of his appearance and demeanor. A horde of people came up to him, demanding photos. On his TikTok, the singer frequently makes lip-sync videos in which he also includes his girlfriend, KaylaThayla, whom he refers to as his India Royale.

The star’s remarkable likeness to the Barbarian singer has been making the rounds on the internet. He’s also become a popular choice among YouTubers who wish to work with him. Lil Perkio was intended to be a part of a recent collab that reportedly went wrong. The celebrity quickly responded with an Instagram video giving his side of the tale.

DJ Akademiks, who has his finger on the hip hop pulse, shared the popular video on his Instagram account. In the nearly seven-minute video, a phoney Lil Durk talks about collaborating with the Nelk Boys. Perkio stated that the YouTube group contacted him over Instagram and requested a collaboration, to which he consented.

He also confirmed the presence of SteveWillDoIt on the spot. According to the lookalike influencer, he voiced his desire to depart to SteveWillDoit and others. The accusations made by Fake Lik Durk did not sit well with rapper 6ix9ine and YouTuber Steve. 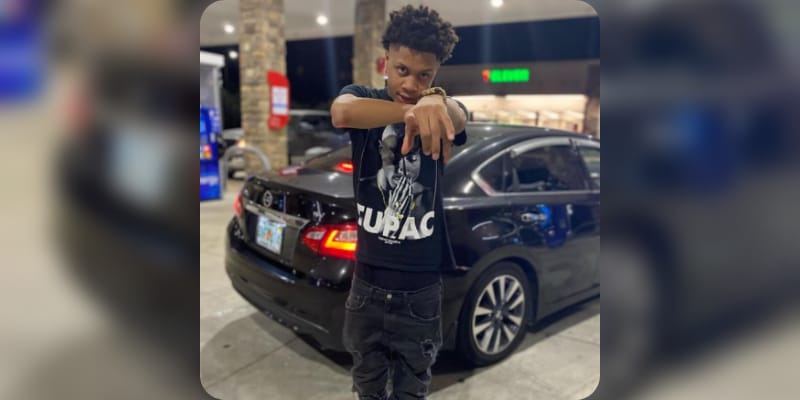 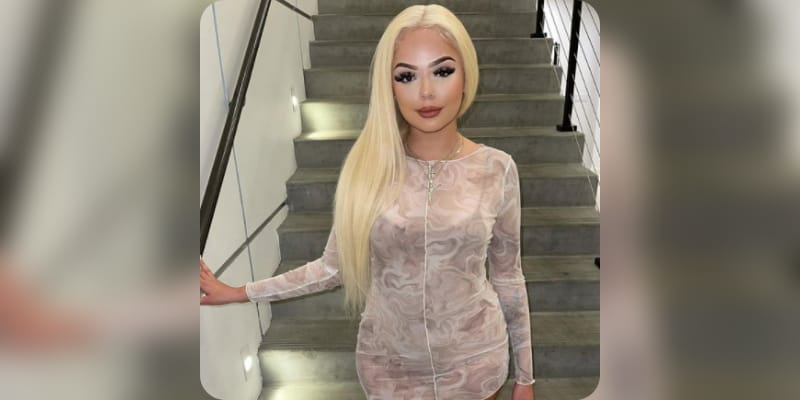 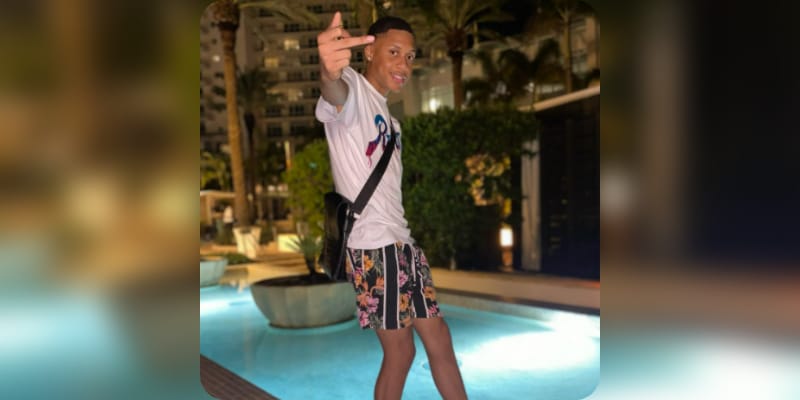 The estimated Net Worth of Darealperkioo is between $200K to $500K USD.
(Image Source: Shmurkioo Instagram)