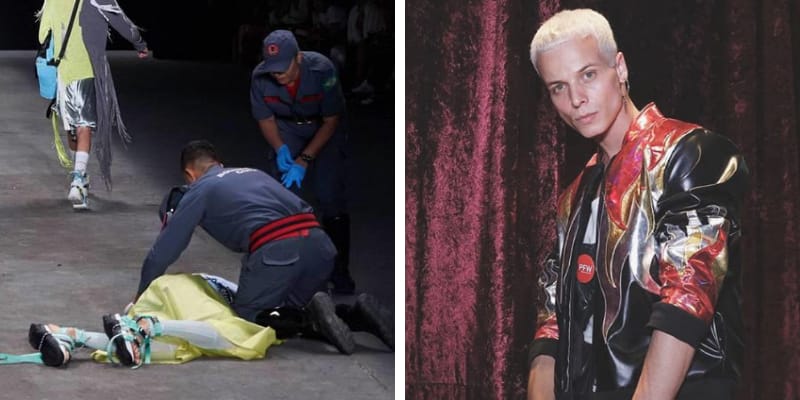 Tales Soares is 26 years model from Brazil and he passed away on Saturday during Catwalk on the last day of Sao Paulo Fashion Week. Furthermore, he was ill during the Ocksa Show and still the reason of his death is unknown.

According to his Instagram Handel, he is a Brazilian Model, Veggie and he graduated in Physical Education. In fact, his demise shocked many people including his family and friends. Initially, when Tales collapsed on the stage the audience thought it was part of the show but later when medics arrived everyone was shocked. 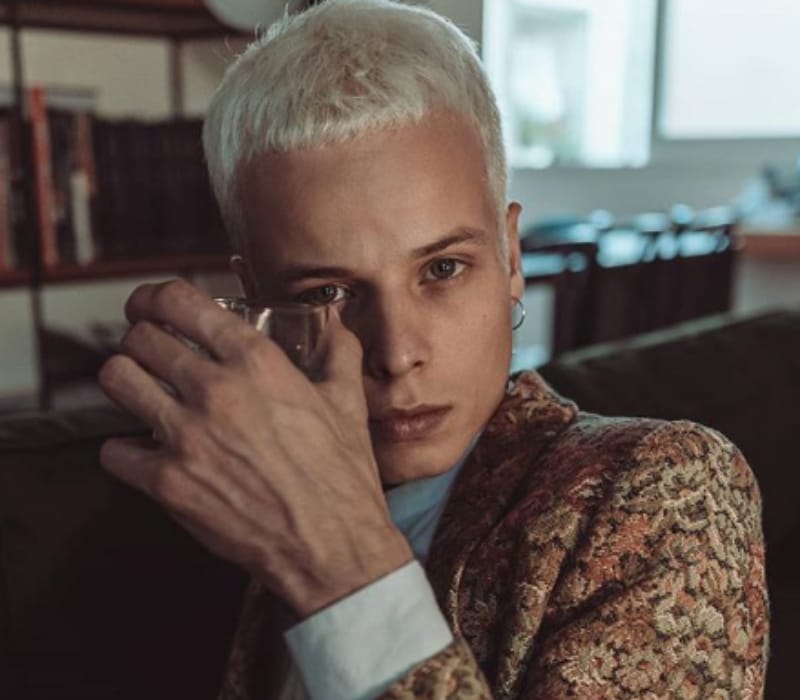 However, the organizer said, “SPFW has just received the news of the death of model Tales Soares, who suddenly took ill during the Ocksa show”. Tales was 26 years old he fell while turning to leave the runway.

The tales stage name was “Tales Cotta” and the Sao Paulo Fashion Week is a clothing trade show held in Sao Paulo, Brazil. In fact, it is considered the fifth largest fashion week after in the world behind New York, London, Paris, and Milan.

Earlier, Tales had no serious health Issue and according to his family and friend, they said Tales Soares appeared to have no signs of serious illness. He was ramp walking for the clothes from the fashion brand Ocksa.

According to the one model named Isa Mel, she said to the newspaper that he did not eat anything before serving and there was nothing to suit his Vegetarian diet and he didn’t even complain about this. In fact, he was the first model died on the catwalk.

According to the Brazilian newspaper Folha Press, he tripped on his shoelace before he fell and the foam was coming out of his mouth. Moreover, after a minute two firemen rushed into the walkway and then electronic sounds in the background stopped.

How old was Tales Soares? was born in 1993 and from São Paulo, Brazil, he was 26 years old as of 2019. Furthermore, there is not much information available yet about his father, mother, and siblings.

He had 13.4k plus follower on Instagram and his last photo was on Saturday.