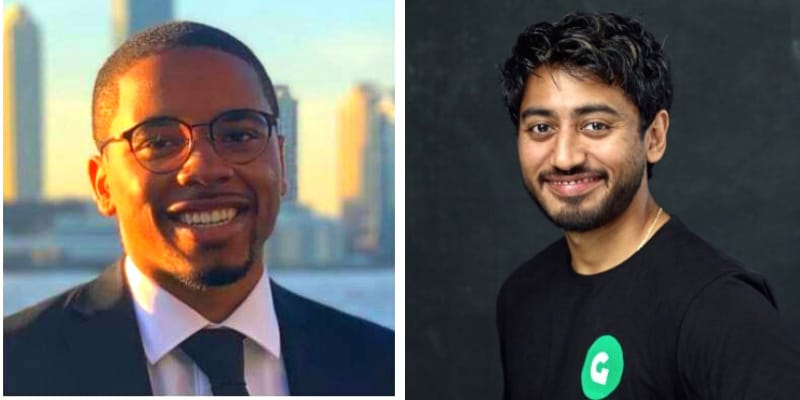 Tyrese Devon Haspil is 21 years old who has been arrested in the grisly murder of tech CEO Fahim Saleh, he was a personal assistant of a young tech entrepreneur and he is under arrest and expected to face charges in the murder.

Saleh was found decapitated and dismembered next to an electric saw in his luxurious Manhattan condo. NYPD spokesman Sergeant Carlos Nieves told “We have a torso, a head that’s been removed, arms, and legs. Everything is still on the scene. We don’t have a motive.”

Who is Tyrese Devon?

Tyrese Devon Haspil served as the Saleh’s chief of staff at his venture capital firm Adventure Capital but acted as his assistant.

According to the source, Fahim Saleh learned that Haspil allegedly swiped $100,000 from him but Saleh didn’t report the alleged theft to the police but asked Haspil to repay the money.

Fahim Saleh was killed Monday, with Haspil allegedly first zapping him with a Taser and then fatally stabbing him, and next day he returned the next day to chop up Saleh’s body and clean up the crime scene.

According to the source, he used a portable vacuum to try and cover his tracks. However, Saleh’s remains were discovered by his sister, who may have interrupted the killer because the electric saw was still plugged in.

Fahim Saleh was 33 years old Businessman and Entrepreneur and the CEO and founder of Gokada, a motorcycle ridesharing company that has completed over one million rides since launching in 2018.

Furthermore, he has over 15 years of entrepreneurial experience. After college, he taught himself how to program and started KickBack Apps, garnering over twenty-million downloads.

Seeing an opportunity in his parent’s native country of Bangladesh, he went on to co-found the largest ride-sharing company in the country valued at over $100 million – Pathao.

Most recently, he founded the venture capital firm Adventure Capital, which invested in ride-sharing start-ups in countries like Bangladesh and Colombia.

Also, he was the founding manager of HackHouse, a “tech incubator/venture factory focused in Bangladesh” and was CEO of TapFury, developing “the finest prank calling app ever – PrankDial.” Then, he was also the vice president of WizTeen, a “network of websites targeted towards teenagers.”