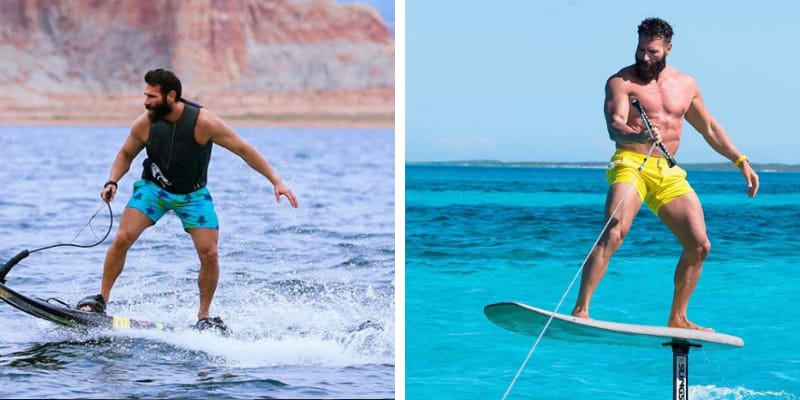 Dan Bilzerian aka Daniel Brandon Bilzerian was born on December 7, 1980, and from Tampa, Florida, U.S. He is an American Actor, Internet Personality, Famous Personality, and Gambler.

Moreover, he is the best known for his lavish lifestyle. But recently Dan Bilzerian says he would vote for Kanye West over Hillary Clinton in an election for president, though he joked that he might also jump into the race. When asked to comment about West’s declared intention to run in five years, the former professional poker player told TMZ: ‘Better than Hillary.’ 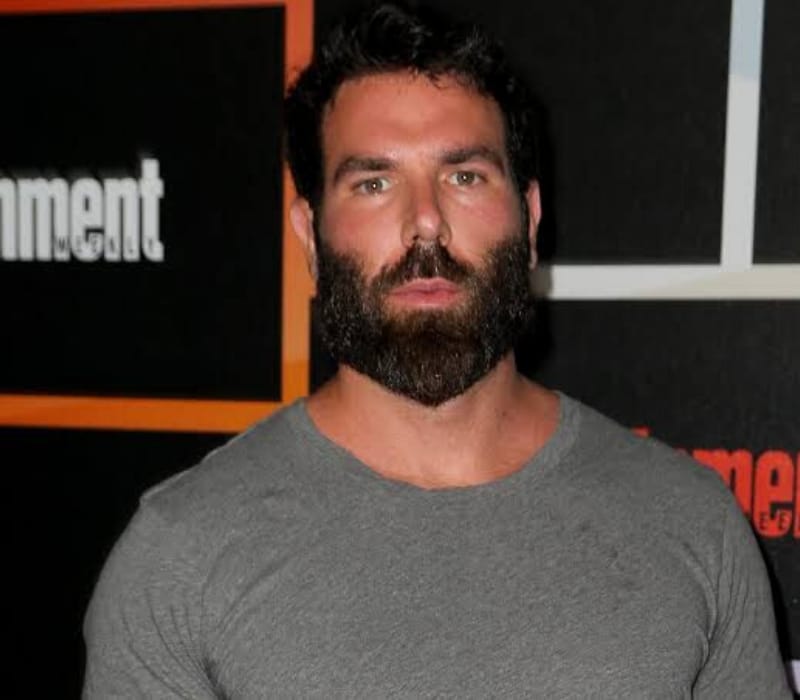 He then added with a laugh: ‘I think he’s going to be running against me. We’ll see.’ When asked if he was serious about mounting a campaign for 2024, he replied: ‘Yeah, I think that’ll be enough time to get my s*** done.’ According to DailyMail.co.uk.

Bilzerian is known by the nickname ‘The King of Instagram,’ where he has more than 29 million followers. In 2015, after Trump announced his candidacy for president, Bilzerian tweeted a photo of himself with the former reality television star. “In an age of p***ified political correctness, you have to respect the people who remain unfiltered,’ Bilzerian tweeted about Trump.”

In 2000, he entered the Navy SEAL training program but he did not graduate after several attempts. Later, he attended the University of Florida, majoring in Business and Criminology.

Then he decided to pursue his career in Poker and played at the 2009 World Series of Poker Main Event and he finished in 180th place. However, in November 2011, he along with some other including actors like Gabe Kaplan, Tobey Maguire, and Nick Cassavetes. They were asked to pay back winnings that they had won in poker games against Ponzi scheme operator Bradley Ruderman after Ruderman was sentenced to prison.

In 2010, Bluff Magazine named him the funniest Poker Player. Because of his lavish lifestyle and heavy drug abuse, Bilzerian reportedly suffered two heart attacks before the age of 32. Apart from this he also did some Hollywood films like War Dogs, Lone Survivor, and Cat Run 2.

In April 2014, he threw h pornographic actress Janice Griffith off the roof of a house and into a pool as part of a photoshoot for Hustler magazine but she fell short of the pool, hitting the edge, and broke her foot. Later, she asked Bilzerian for $85,000 for her injuries, which was rejected and then filed a lawsuit against both Hustler and Bilzerian, to which Bilzerian’s attorney responded that Griffith was under contract for the event by Hustler, that Hustler hired Bilzerian for the event, and that Bilzerian was not at fault.

Dan also has a brother named Adam Bilzerian. His father is an Armenian-American businessman and corporate takeover specialist.