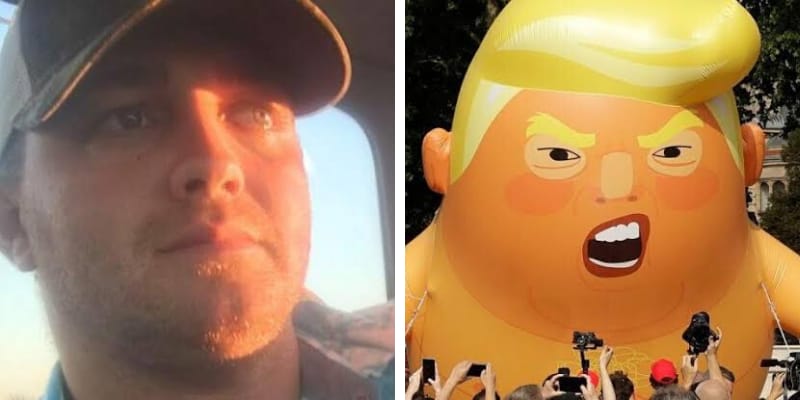 Hoyt Hutchinson is 32 years old and he was taken into custody on a charge of criminal mischief in the first degree after he slashed a large “Baby Trump” balloon. According to the source, Hoyt slashed open a giant “Baby Trump” balloon with a knife during the president’s trip Saturday to Tuscaloosa, Alabama, for the Alabama-Louisiana State football game was free on bond Sunday, saying in a video that he’d “do it again if given the opportunity.”

A group protesting President Donald Trump’s visit set up the 20-foot inflatable caricature in a park near Bryant-Denny Stadium ahead of the match between the top-ranked college teams. It was looming among the crowds outside when someone ran up and cut an eight-foot gash in the side, organizers said. 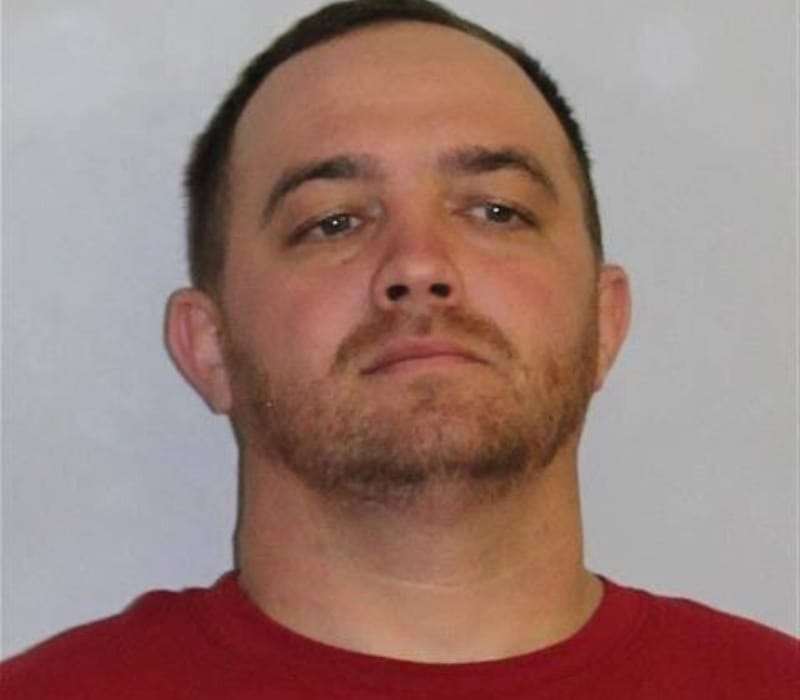 After his release, he posted a Facebook live video, saying as he stood in front of a TV with the game playing: “Some liberals tried to come to my hometown and start some trouble. That ain’t happening. I did get arrested. I got charged. That’s all right. I’d do it again given the opportunity.”

According to the Tuscaloosa, police read “Officers observed Hoyt Deau Hutchinson, age 32 of Tuscaloosa, AL, cut into the “Baby Trump” balloon, and then attempted (sic) to flee the area. Officers apprehended the suspect and took him into custody on a charge of Criminal Mischief First Degree. Hoyt was transported to Tuscaloosa County Jail where he was held on a $2,500 bond.”

Moreover, the GoFundMe page has been set up for Hoyt Hutchinson and till now $12,936 raised of $5,000 goal. Hutchinson, who had reportedly made a Facebook Live video before the incident Saturday that detailed his plans to pop the balloon, said in another video after his release that he would “do it again given the opportunity.”

He also reportedly said that after paying his legal fees and replacing the balloon with the money raised on GoFundMe he plans to donate the remaining funds to the Republican Party.

A description on the page read: “Hoyt made sure our beloved president didn’t have to see this disrespectful balloon on the streets of Town today!!” The paged had raised more than $21,000 as of Sunday morning, far surpassing its goal of $6,000.

Hutchinson posted a Facebook video saying he would “do it again if given the opportunity” and asked for help because, as he said, “I’m gonna have to pay for the balloon.”

“Some liberals tried to come to my home town and start some trouble. Well, that ain’t happening. I did get arrested, and I got charged. But that’s alright. I’d do it again if given the opportunity. But, I’m glad all y’all enjoyed that — better than this game right here. But I am going to need some help, so go to one of the GoFundMe pages. I’m gonna have to pay for the balloon. Just give what you can. If it gets over what it costs, I’m donating the rest to the Republican party. Y’all have a great day. Trump 2020.”

Who is Hoyt Hutchinson?

He is a tire builder at BF Goodrich and graduated from Northside High School Counselor’s Connection and attended Marion Military Institute before taking a job at BF Goodrich Tires. 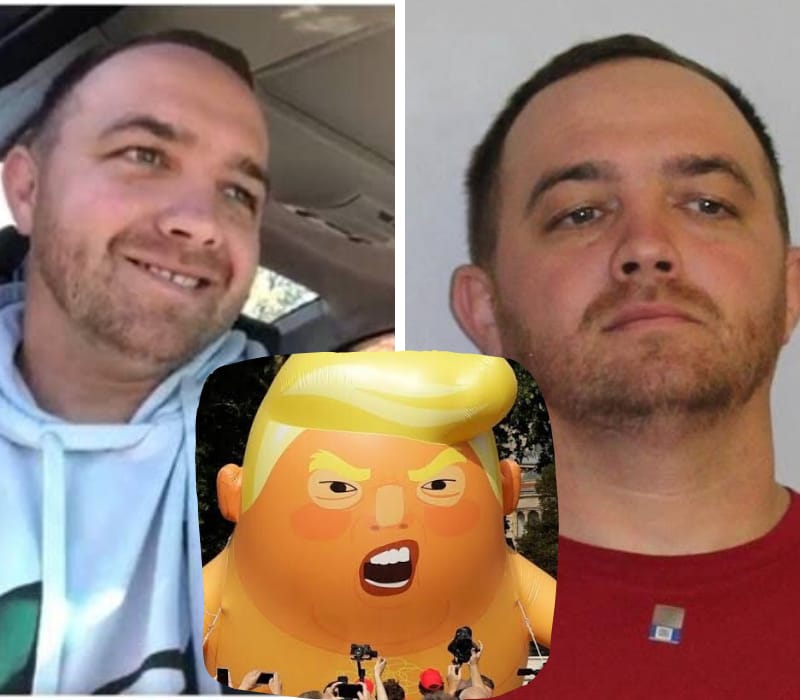 According to his facebook account, he was once engaged to Amy Crossland. Currently, his relationship status is single.