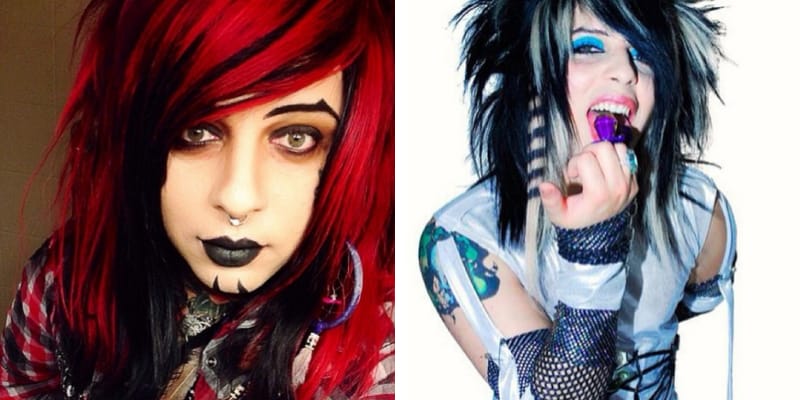 Dahvie Vanity aka Jesus David Torres was born on September 05, 1984, and he is an American Signer, Songwriter, Famous Personality and Band member and founder of “Blood on the Dance Floor.”

Where the Blood on the Dance Floor was an American electronic music act from Orlando, Florida, formed in 2006. This band consists of Dahvie Vanity and Jayy Von Monroe and they released nine studio albums before breaking up in 2016 and Dahvie reformed the band with the help of Fallon Vendetta. 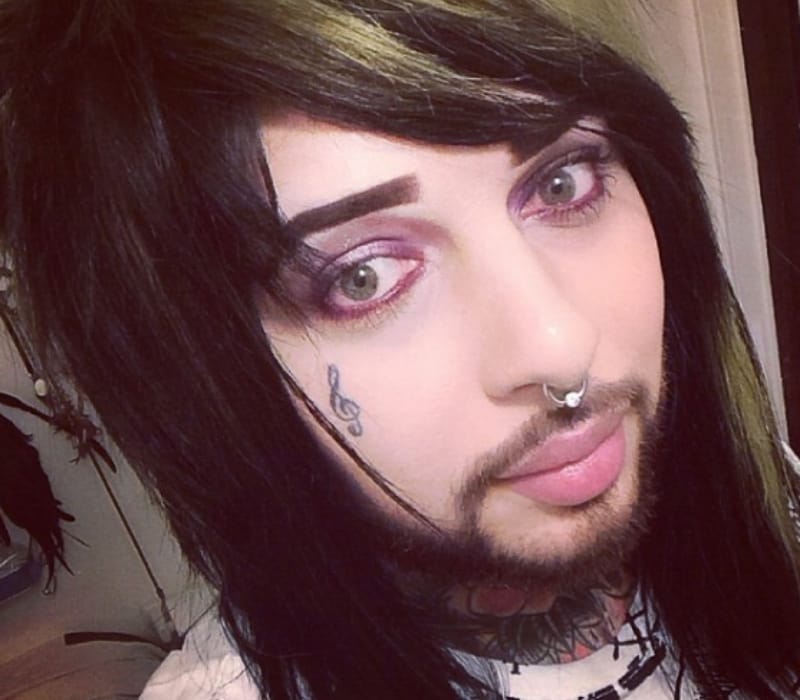 However, after Fallon Vendetta left the band Dahvie Vanity became the sole member of the group before disbanding again.

He is the founding member of the group Blood on the Dance Floor and this group style has been described as electronica, or electronic but also heavily incorporates electropop, crunkcore, and dance-pop.

In 2006, Dahvie former the trio called Love the Fashion with Christopher Mongillo and Rebecca Fugate which soon became Blood on the Dance Floor. These three together released their first album titled “Let’s Start a Riot” in April 2008. 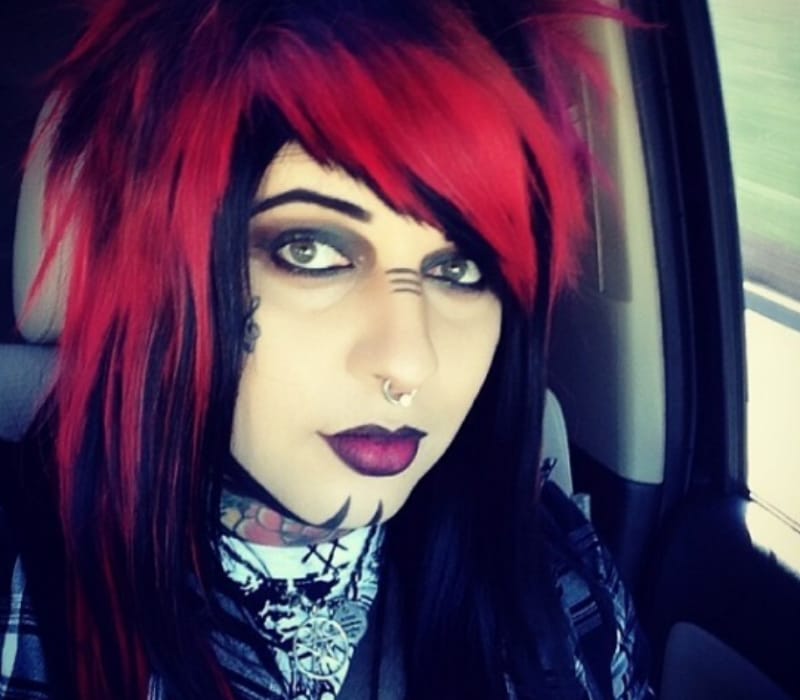 Later, the band released the second album ” It’s Hard to Be a Diamond in a Rhinestone World” and the CD was self-released in October 2008, in 300 copies. Then, their first EP was released under the title “I Scream I Scream” in 2009.

Dahvie’s other projects are Haunted, Hollywood Death Star, Cinema Erotica, Kawaii, and many more, Curently he is living with his parents in Florida and he also rebranded the Blood on the Dance Floor YouTube page as “Kawaii Monster,” a stage name under which he has been releasing new music since last year.

Earlier, his 2011 video for the song “Bewitched” has 24 Million plus views on Youtube. Apart from his singing career, he was accused of Sexual assault in 2007. He was involved in the sex scandal and was arrested for raping Dianna Farrell and she was just 14 years old during that incident.

According to the report, he raped her when she was alone in the Bedroom and Dianna Farrell told to police that she met the singer on Myspace. Regarding this case, Chris Hansen announced that he’s looking into the alleged sexual misconduct of the infamous ‘scene’ musician.

Chris Hansen was a former host of To Catch a Predator said that his next investigation will be Dahvie Vanity and YouTuber Repzion suggested him to case up this case. Talking about Dahvie’s music video it has pushed the boundaries of sexual content. In support of this, his 2012 music video uploaded on youtube shows that Dahvie’s can be heard telling the crowd, “You guys are better than sex. I just want to come on all of your little ti**ies tonight.”

In December 2018, HuffPost had spoken to 12 women who claimed Vanity had assaulted them between 2006 and 2015, and most of the girls were around 13 and 14. As of March 2020, around 21 women came forward and accused Dahvie of sexual Misconduct and Physical Assault.

How old is Dahvie Vanity? He was born on September 05, 1984, and from North Carolina, United States. However, there is not much information about his father, mother, and siblings. But according to the source he has a half-sister.

On September 06, 2017, he was engaged to his Girlfriend named Fallon Vandetta and also announced his engagement on Instagram.

He proposed his Girlfriend during the trip to Tokyo, Japan and they also engaged each other in a Japanese Ceremony. 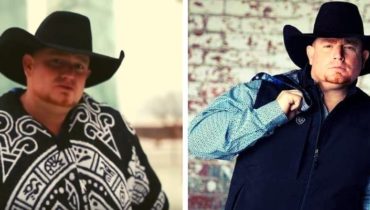