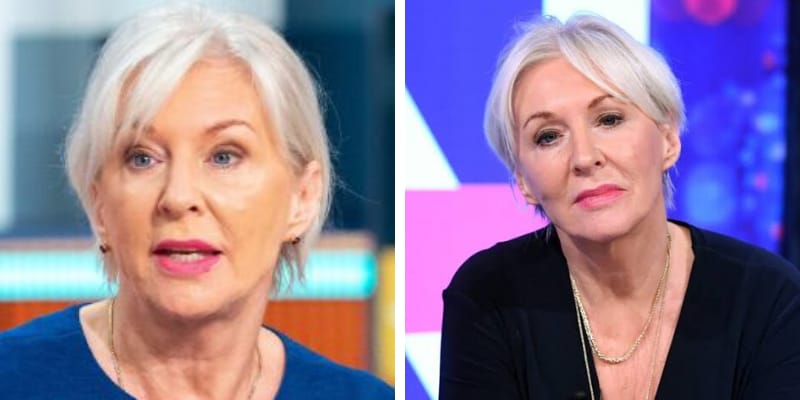 Nadine Dorries was born on May 21, 1957, and from Liverpool, England. She is a British politician and Reality TV Personality. Since 2019, she is serving as Parliamentary Under-Secretary of State for Health and Social Care.

Curently, she’s in the headlines after she was tested positive for coronavirus disease 2019 (COVID-19) on March 10, 2020. Nadine said she has been self-isolating at home and the Department of Health revealed that she showed the Symptoms on the same day she attended an event hosted by the prime minister. 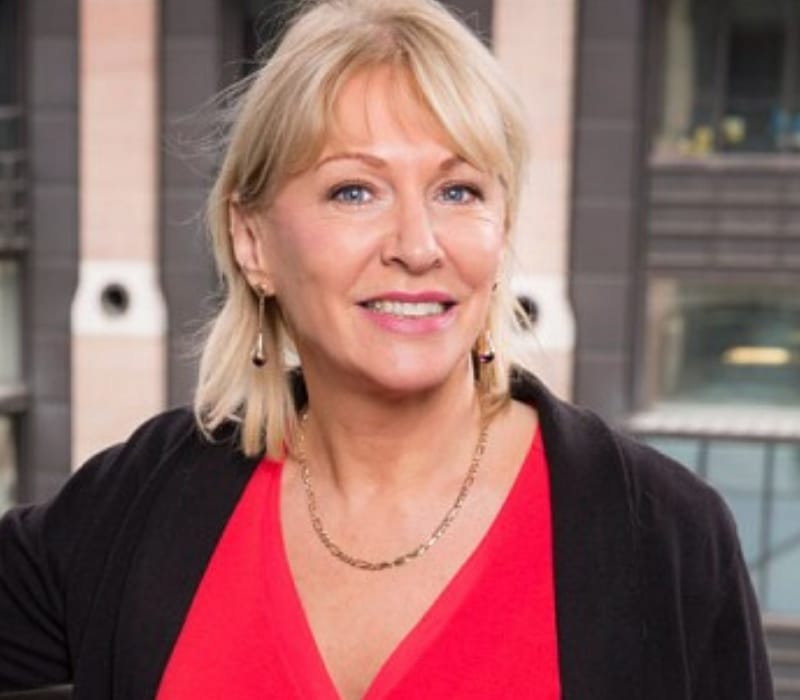 As of March 2020, six people died in the UK and around 382 cases have surfaced with COVID-19. Labour MP Rachael Maskell on Thursday tweeted that Nadine has been told by NHS 111 to self Isolate “as a result of a meeting” she had with Ms. Dorries.

However, Nadine Tweeted that even her 84 years old mother is showing up the symptom, she wrote “Thanks for so many good wishes. It’s been pretty rubbish but I hope I’m over the worst of it now. More worried about my 84yo mum who is staying with me and began with the cough today. She is being tested tomorrow. Keep safe and keep washing those hands, everyone.”

Thanks for so many good wishes. It’s been pretty rubbish but I hope I’m over the worst of it now. More worried about my 84yo mum who is staying with me and began with the cough today. She is being tested tomorrow. Keep safe and keep washing those hands, everyone.

She started her career as working as Nurse and in 1982, she served as a medical representative to Ethicla Ltd for a year and from 1983 to 1984 she worked as the head of a community school in Zambia. Then, in 1987 she founded Company Kids Ltd which provided child day-care services for working parents.

Since 2005, Nadine served as Member of Parliament (MP) for Mid Bedfordshire and during her tenure she has introduced several unsuccessful Private Member’s Bills, including attempts to reduce the time limit for abortions in the UK and advocacy of sexual abstinence for girls in sex education.

However, on November 6, 2012, she was suspended from the parliamentary Conservative Party owing to her decision to take part in a reality TV program, I’m a Celebrity…Get Me Out of Here! without informing the Chief Whip. This series began on November 11, 2012, and she was voted off on November 21 and became the first contestant to come out of the show.

Later, on May 8, 2013, she made her way to the Conservative Party and was re-admitted to the parliamentary party. After Boris Johnson became prime minister, Dorries was appointed as Minister of Mental Health.

Apart from this, she is also an Author she had signed a three-book deal for a six-figure advance in September 2013, her first novel, The Four Streets which became the No.1 best-selling e-book with 100,000 copies sold in the format by July 2014.

How old is Nadine Dorries? She was born on May 21, 1957, and from Liverpool, England and she is 63 years old as of 2020. Her father was a bus driver and mother was an English Protestant.

She completed her education from Rose Heath Primary School and Halewood Grange Comprehensive School. Then, she entered nursing in 1975 as a trainee at Warrington General Hospital.

She was married to Paul Dorries, with whom she had three daughters: Jennifer Dorries, Cassie Dorries, and Philippa Dorries. 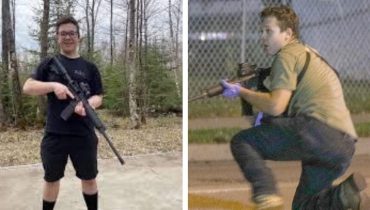 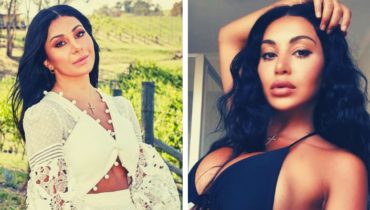