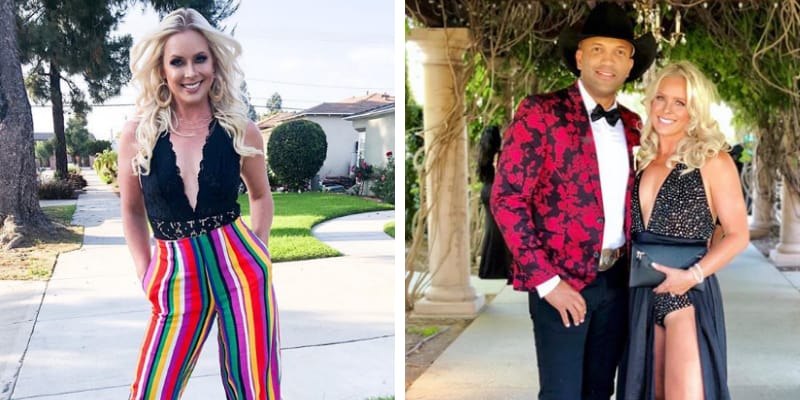 Criscilla Anderson was born on March 25, 1980, and from Los Angeles, CA. She is a professional dancer, Hip-Hop dancer, and Actress. Furthermore, she is the wife of Coffey Anderson who is an American country singer-songwriter and internet personality.

Country singer Coffey Anderson has opened up for the first time about the moment his wife Criscilla was given her devastating stage 4 cancer diagnosis. Where Criscilla Anderson is been battling colon cancer for the past year and that the disease has spread and she’s been diagnosed with stage 4. 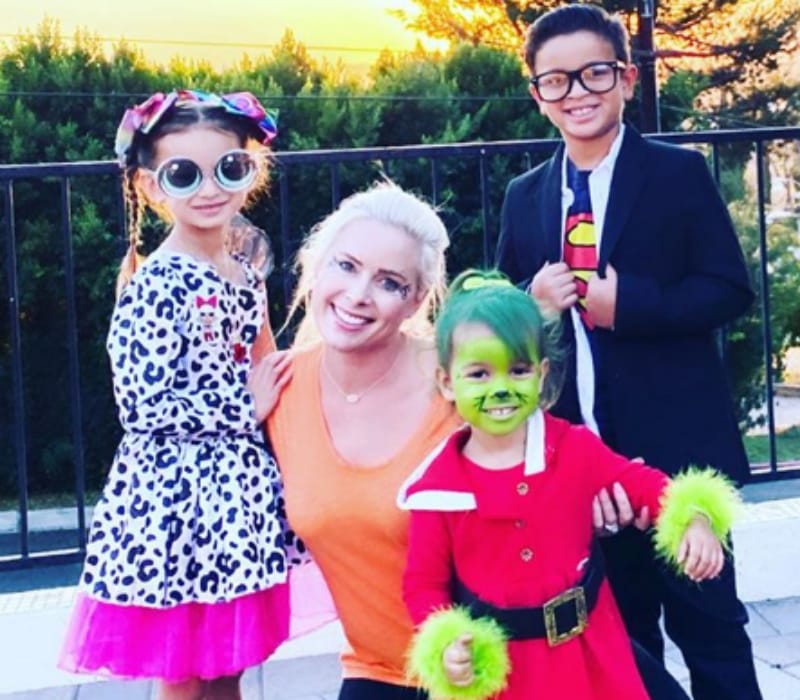 Coffey told to people.com, “When you say that you will be there for each other through thick and thin and through sickness and health, you have to mean it,” and added “There are a lot of moments that you can never prepare for. I mean, I never thought I would be helping Criscilla brush her teeth or get to the bathroom in the middle of the night. But we are willing to do it for each other. Each of us is giving 100 percent.”

Criscilla explained that her symptoms seemed minimal at first, something the mom of three simply didn’t have time to address. It wasn’t until she was at a dance event in Louisville, Ky., that the pain in her stomach got so bad she wound up in the emergency room.

After a few misdiagnoses, doctors found a tumor in her colon. She had part of her colon removed and spent 11 days in the hospital before finally leaving with a stage 3C colon cancer diagnosis — which has since moved to stage 4.

Criscilla first began feeling ill in May last year. When she was eventually hospitalized with severe stomach pains doctors diagnosed her with colitis and she was given antibiotics. In a devastating Instagram video, Criscilla opens about the moment she was told her cancer had spread.

Curently, the GoFunde page has been created by Nikki Andrews is organizing this fundraiser on behalf of Coffey Anderson and till now $34,511 has been raised of $50,000 goal.

She is a Professional Dancer and dance instructor. Additionally, she is also an actress, known for Accepted (2006), Alvin and the Chipmunks (2007) and Fat Albert (2004).

As a dancer, she performed in music videos with Katy Perry and Rihanna. Criscilla Anderson was a featured dancer in Rihanna’s 2006 music video for her hit song “SOS”. She also has a Self Entitled Youtube Channel and usually uploads Dancing videos.

Earlier, she planned to launch a clothing line called “1493 Clothing” in 2011 and even shared the Logos and early development of the website but curently the site is down and she has not shared or promoted the website.

In 2017, her video went viral on Social media where she Couldn’t Say the word “Eyes,” and in the video, Coffey asks Criscilla two questions, “What does y-e-s spell?” and “what does e-y-e-s spell?” During that time the couple’s son Ethan was 17 months old.

Additionally, Criscilla Anderson was also featured on the episode of “Home & Family” where she creates an inexpensive DIY date night in your backyard.

How old is Criscilla Anderson? She was born on March 25, 1980, and from Los Angeles, CA. However, there is not much information about her father, mother, and siblings. 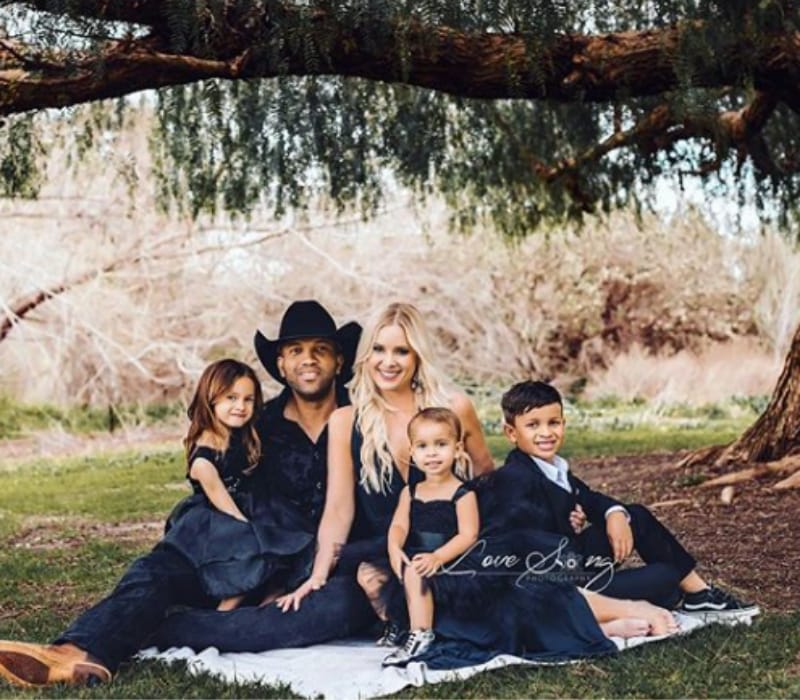 She is married to Coffey Anderson and they share a son and two daughters Ethan, Emmarie, and Everleigh. Coffey has a daughter, Savannah, from a previous marriage.

Estimated Net Worth of her is under review. She stands 5 feet 4 inch tall and weighs around 59 KG.